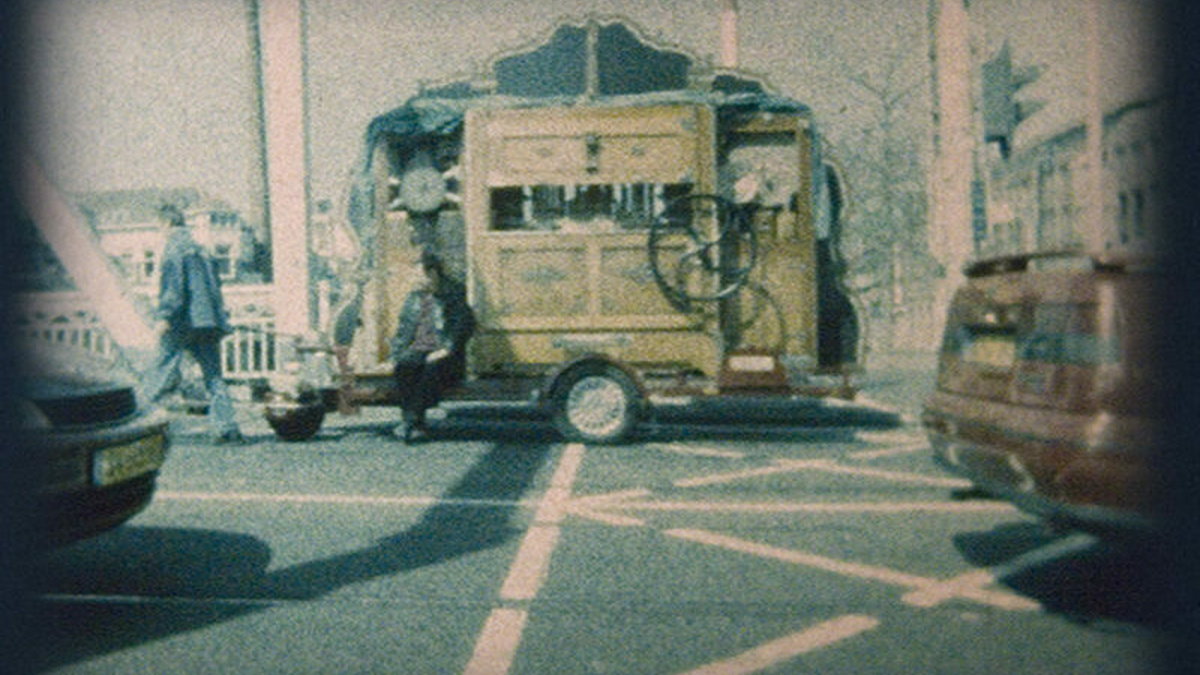 Luke Fowler, 'The Harbour Doubts', 2007. Courtesy the artist and The Modern Institute

Luke Fowler leads this workshop for artists who are interested in learning more about working with 16mm film in a small group setting.

“When I started working on 16mm I was once told a trick by an older filmmaker; that you could get your film processed for free if you called it a ​‘Camera Test’. In those days so much film was being processed by the labs that an extra 100ft was a negligible expense for them and could be the deal breaker for choosing them over their rivals. Of course artists work in different durations and 100ft of film – roughly 2 mins 45 seconds – could itself be an adequate length for a finished work. So the camera test began for me as a way of shooting film economically, but in recent times it has become an essential part of my methodology. In this workshop I will discuss the practical and artistic reasons, and methods, of why I think it’s wise to shoot a camera test before you make your film.” - Luke Fowler

The workshop will include a rare screening of two of Luke’s first 16mm films (‘The Harbour Doubts’, and ​‘Achterhaven Splinters’, both from 2007). Original prints of both works will be presented using a 16mm projector. Luke will also introduce and screen a recent work, ​‘Mum’s Cards’ (2018), and share some more recent camera tests with the group.

Participants can expect to learn more about Luke’s practice and working processes as well as some technical information about filming using 16mm. Luke will demonstrate and discuss loading the film, cleaning the camera and using a light meter.

There are 12 places available and the workshop is open to artists working with the moving image who are based in Scotland and are no longer in full time education.

Please email scotland@lux.org.uk with a short expression of interest (no longer than 200 words) describing why this workshop would be useful for your practice at this time. Please also let us know in which region of Scotland you are based. We welcome expressions of interest in other formats such as voice notes and video recordings (up to 2 minutes).

Expressions of interest must be received by 10am on Monday 21 Nov 2022.