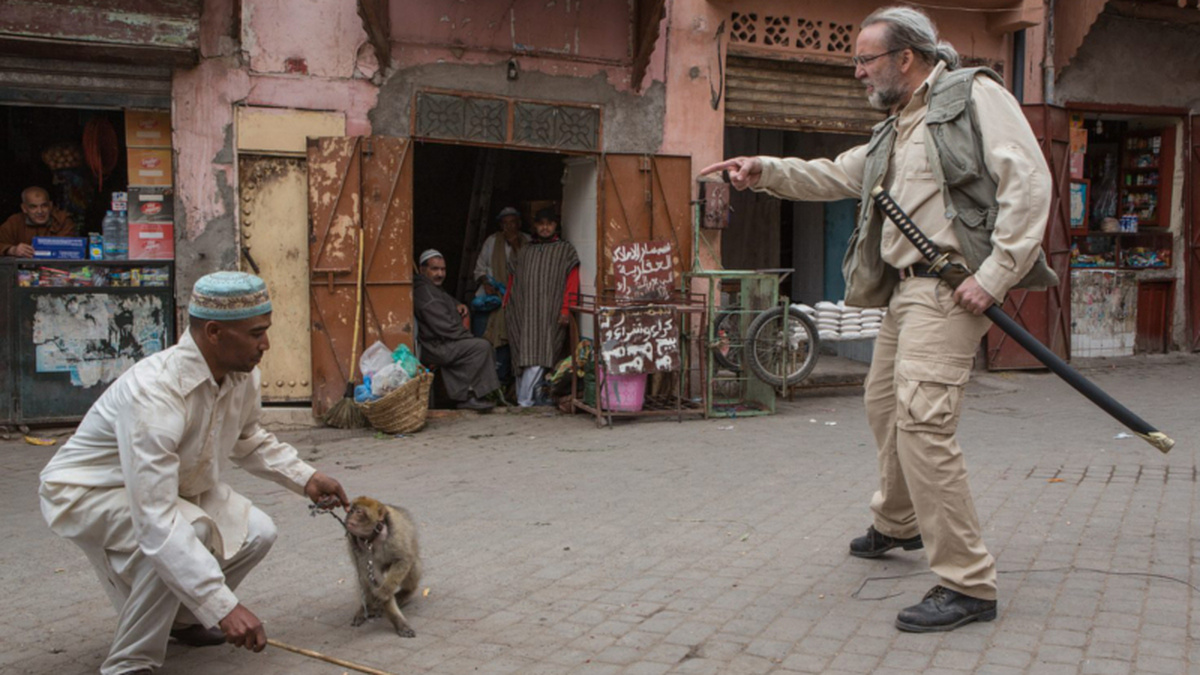 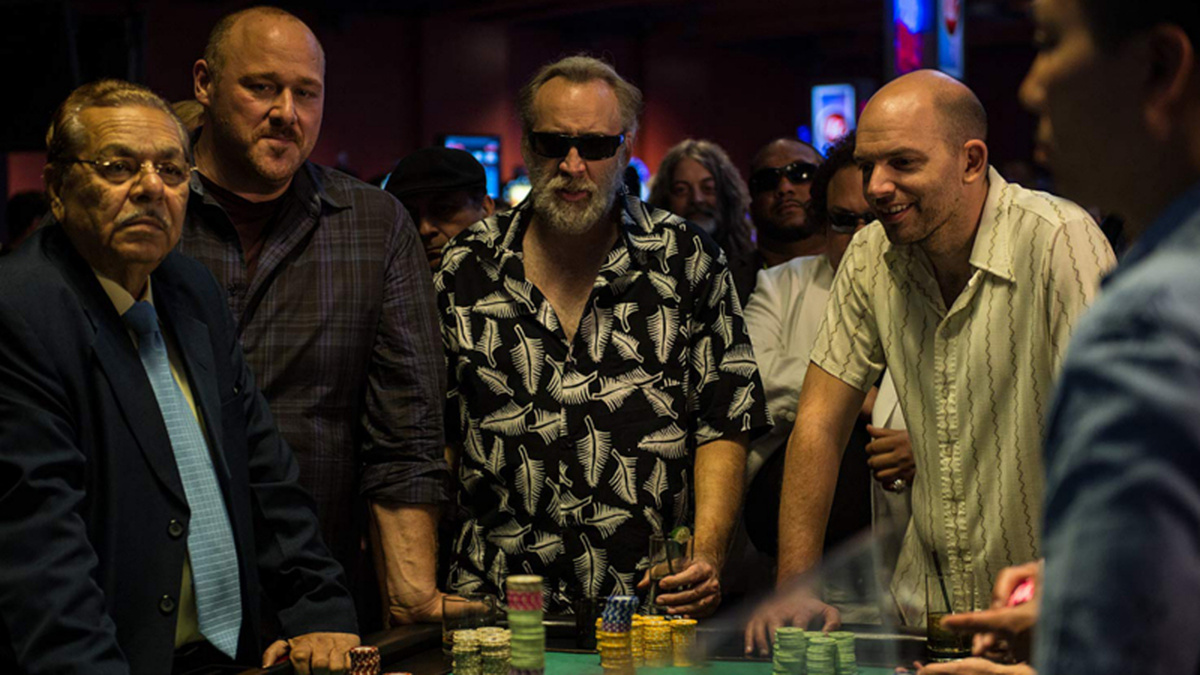 The (mostly) true story of Gary Faulkner (Nicolas Cage), an unemployed, ex-con, handyman, and modern day Don Quixote who sets out on the unlikeliest of missions. Armed only with a Samurai sword, purchased from a home-shopping network, and the belief that he is following the express command of God (Russell Brand), he travels to Pakistan in order to capture Osama Bin Laden and bring him to justice. Gary is joined on his journey by old friends back home in Colorado, new friends he makes in Pakistan, and some new enemies at the CIA - as well as God and Osama themselves, who all can't help but be inspired, and forever changed, by coming into contact with such a force of nature as Gary.

Thanks to Arrow Films