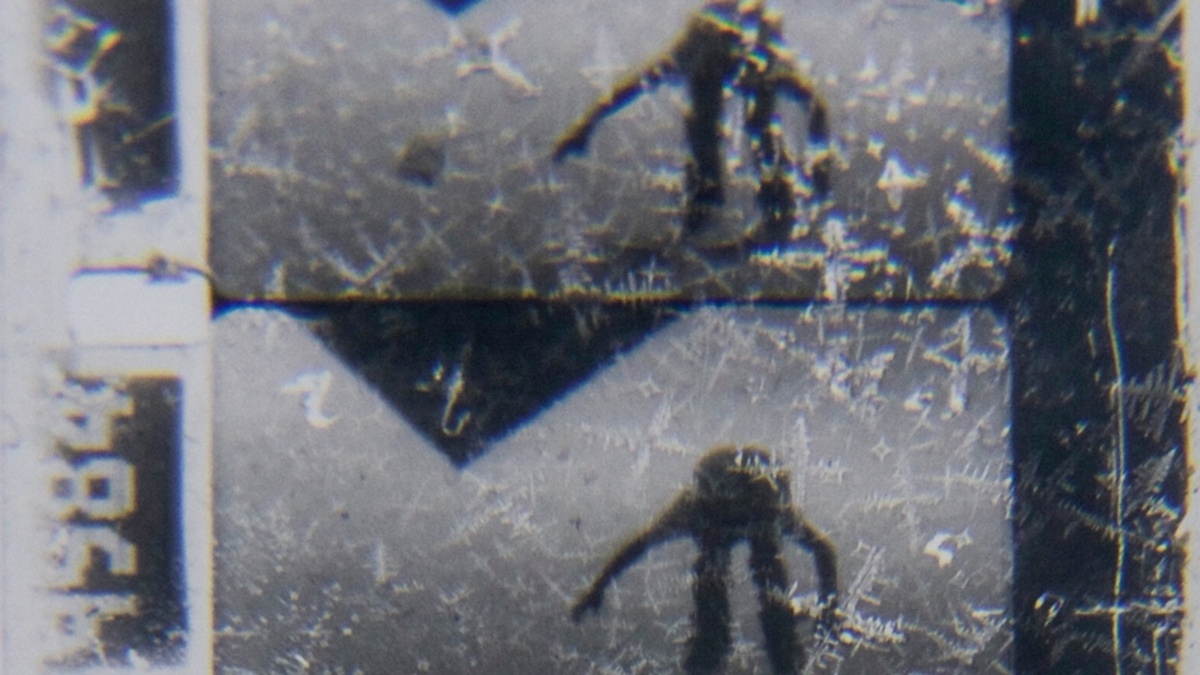 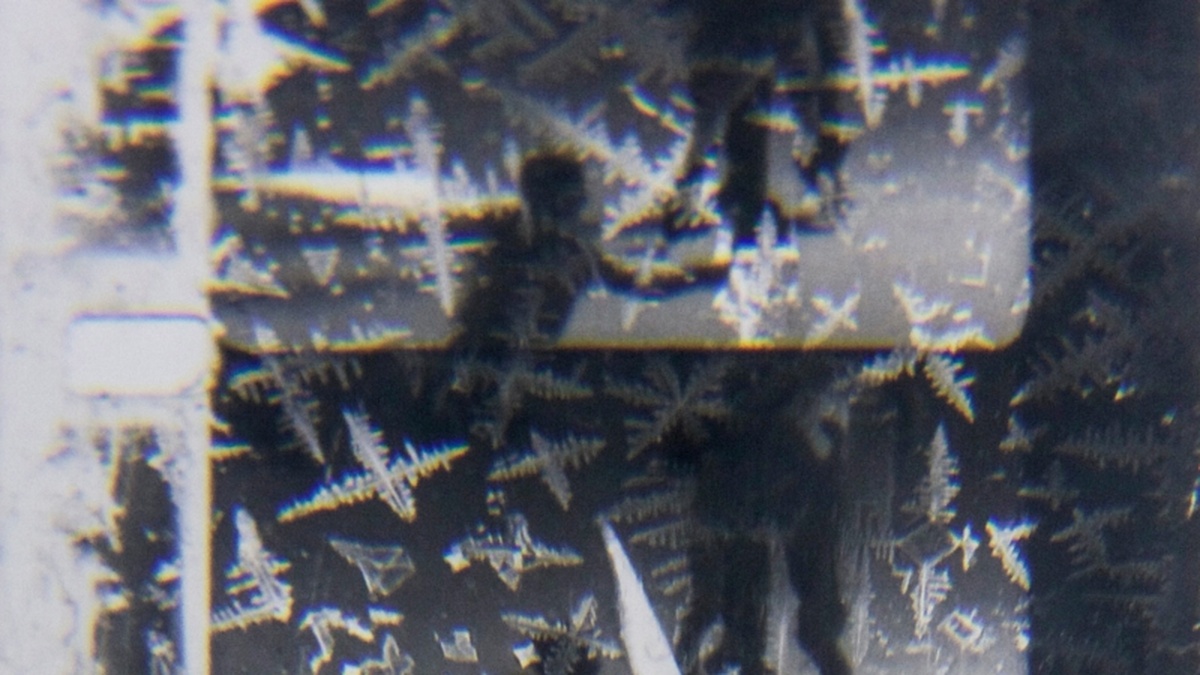 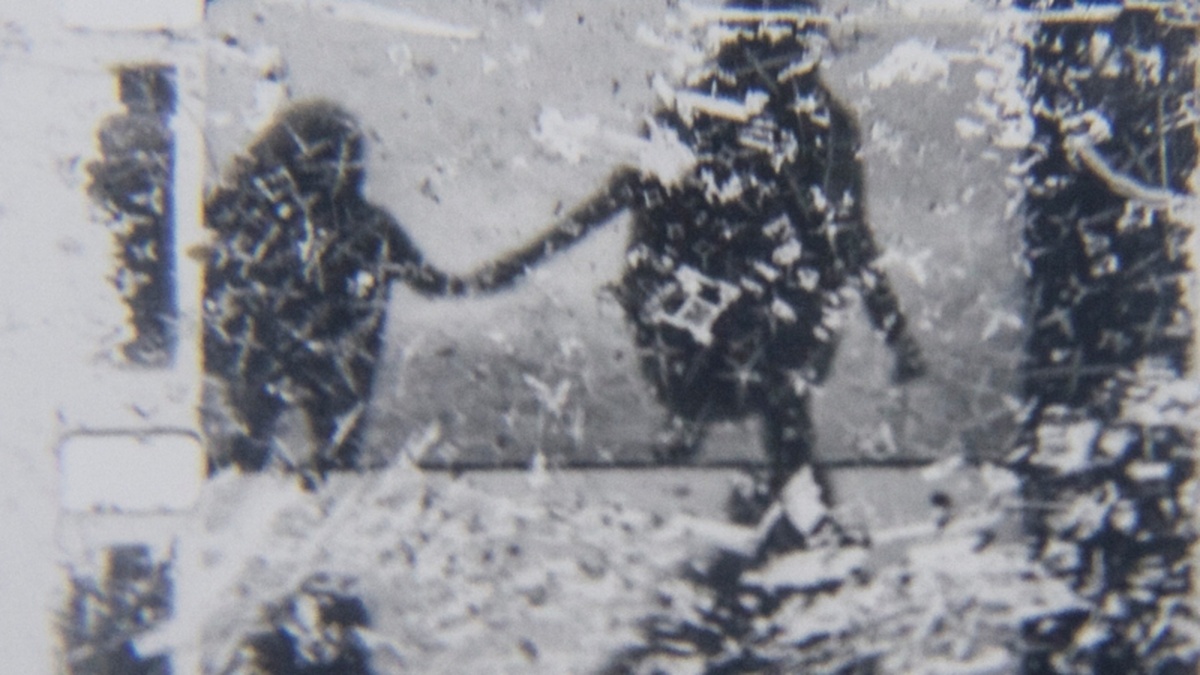 As part of the event programme for declarations on soil and honey, the CCA Cinema space hosts 8 looped screenings during exhibition hours of Sofía Gallisá Muriente’s film Assimilate and Destroy, a film which speaks both socially and materially about the strangeness of an ice rink in Puerto Rico, and how climate conditions memory - through a salty, alchemical 16mm filmmaking process. Sofía’s work speaks about memory, humidity and decay, and ways of telling stories differently – concerns that are also referenced in the oral and written histories which surround the works in the show.

Assimilate and Destroy / Asimilar y destruir is a digital transfer of a 16mm film, which documents an ice skating rink in Puerto Rico as it melts and decomposes in salt, a mineral that, among other properties, liberates cold and absorbs humidity. The documentation of these chemical processes that corrode the image is transferred to the imaginary of the snow in the context of the US colony and its relationship to a long history of forced symbolic reconciliations. Assimilate and Destroy makes visible the forms in which climate conditions memory in the tropics, experimenting with biodeterioration processes on celluloid. The title of the piece refers to two processes that occur simultaneously during the decomposition of film due to humidity, considering their poetic and strategic implications in order to digest political processes. This documentary work is conceived as a search for images that have the capacity to extract humidity from space, registering the impossibility of the permanence of images and the material evidence of history.

Please feel free to drop in to the cinema when visiting Emilia's show on these dates.