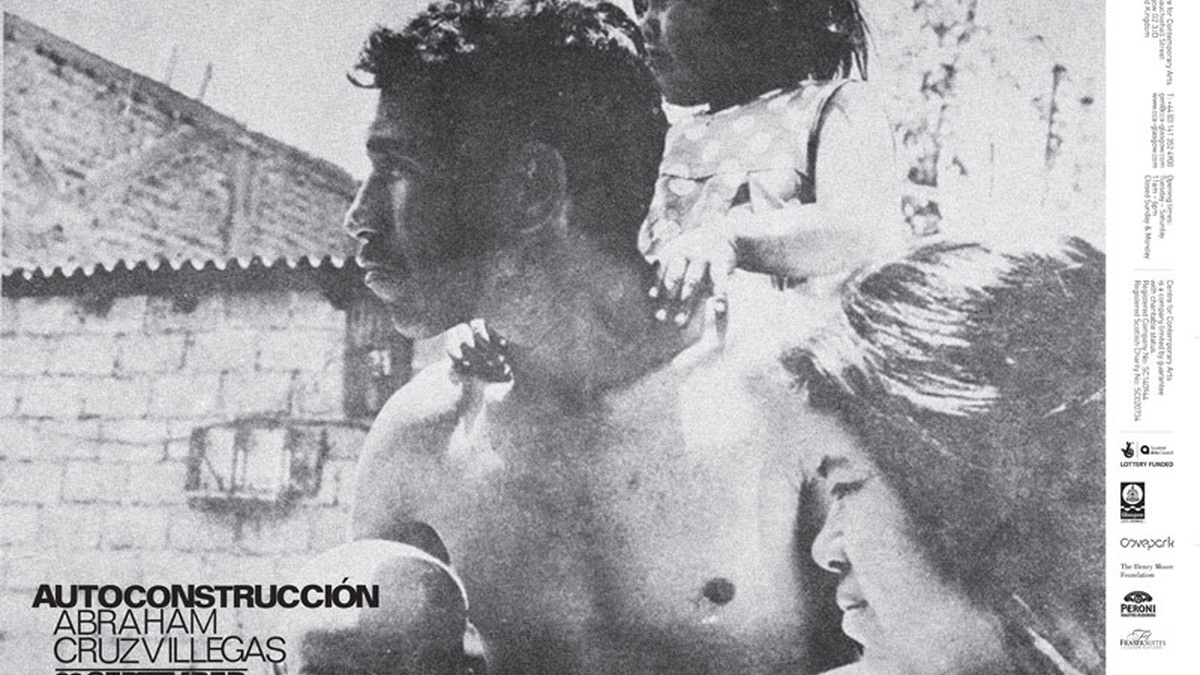 "In order to make an exhibition at the Centre for Contemporary Arts in Glasgow, I spent the summer of 2008 in residency at Cove Park, making improvised sculptures with materials found in that context: wool, sheep shit, chicken wire, discarded furniture, cardboard, stones, grass and my own hair.... They are unplanned assemblages, made to test new dialogues between odd and contradictory objects and prime matter. All those works are inspired by my parents' house in Mexico City, an improvised and almost useless place made without budget, ideas or plans: chaotic, ugly and definitely unfinished.

During the same period, I wrote some lyrics about that house. They were written after a hybrid combination of inspiring sources, such as romantic popular music, folk music, boleros, dub, rock'n'roll, salsa, reggae, Brazilian music, corridos, punk, ska, cumbia, trova Yucateca, funk, protest music, norteñas, hip-hop, commercial pop from everywhere, etc. I invited musicians from Glasgow to create the music for the lyrics; then we recorded them at the CCA in Glasgow, with 18 bands, eclectic as well: electronic, post punk, pop, noise, a choir...

I played the music in the streets and squares of Glasgow with a sound system constructed as a mobile sculpture, in collaboration with John O’Hara, in a bike-recycling workshop in Bridgeton, which is part of The Common Wheel Project. This cart was made with parts from used, discarded or old bikes and diverse furniture pieces, pipes, sticks, carpets, wood, ropes and wires. The sound system refers directly to those riding the streets of Kingston in Jamaica during the seventies and eighties, the Sonidero tradition of Mexico City or New York, but also to the DJ and MC practices around the world. For all of them the amplification (which means loud and deep) element is central and common in their many different manners of playing and sharing music in public places or spaces."