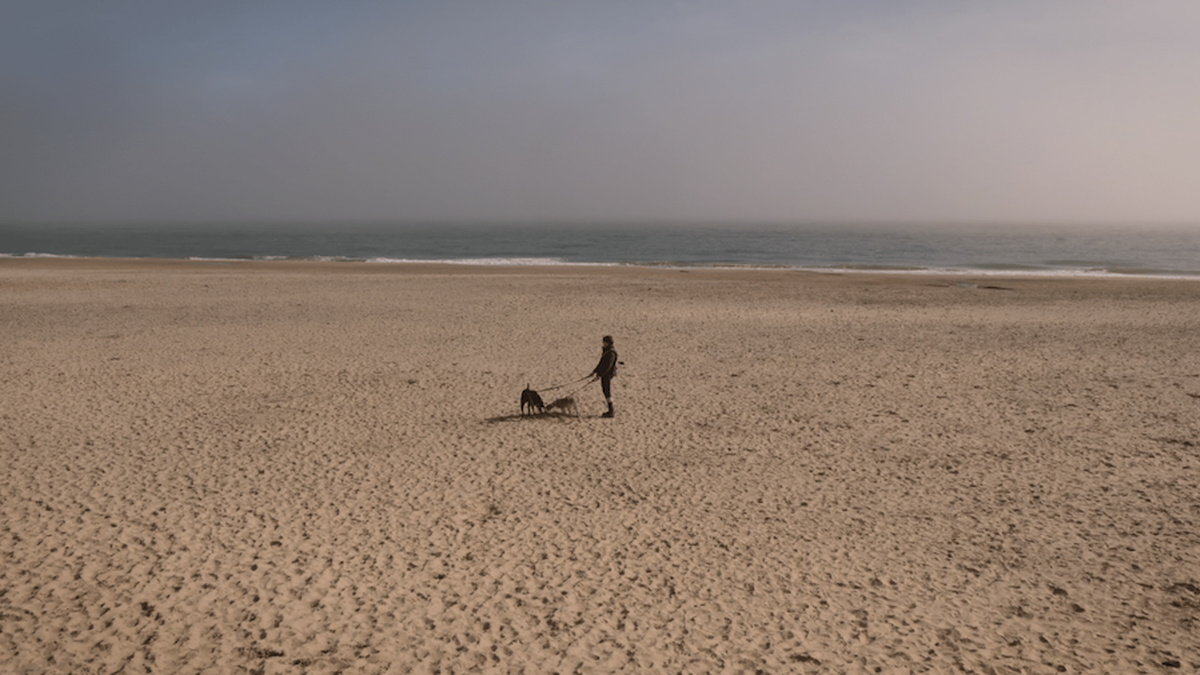 *Join us for an intimate screening of BAFTA winning film "That joke isn't funny anymore" and BBC documentary "Spit it Out", followed by a Q&A with filmmakers Hannah Curie and Lea Luiz de Oliveira.

When Paul suffers a massive brain injury the long-lasting effects are bizarre and frustrating, leaving him caught in a perpetual loop of joke telling. Paul’s wife Lindsay is left to pick up the pieces, shouldering all the responsibilities within the household. In their remote country croft in the Wicklow mountains, Ireland, the couple are increasingly isolated from friends and family who struggle to cope with Paul’s behaviour. With no sign that things will change, is Lindsay’s love for the person Paul once was enough to sustain her through the reality of her situation – a true life Groundhog Day?

Bee and her lifelong friends, Gael and Gracie make up the Honey Farm, the only existing all-female Scottish hip- hop group. Two years after being raped, Bee is at a crossroads. The incident empowered her to find her voice as a rapper, yet she is confronted by a dilemma: anti-depressants help her deal with her trauma but make her numb and prevent her from creating. After finding the strength to stop her medication, Bee realises that her spoken words can help other women open up about their own experiences.

Part of The Spit It Out Project

Tickets: Pay what you can