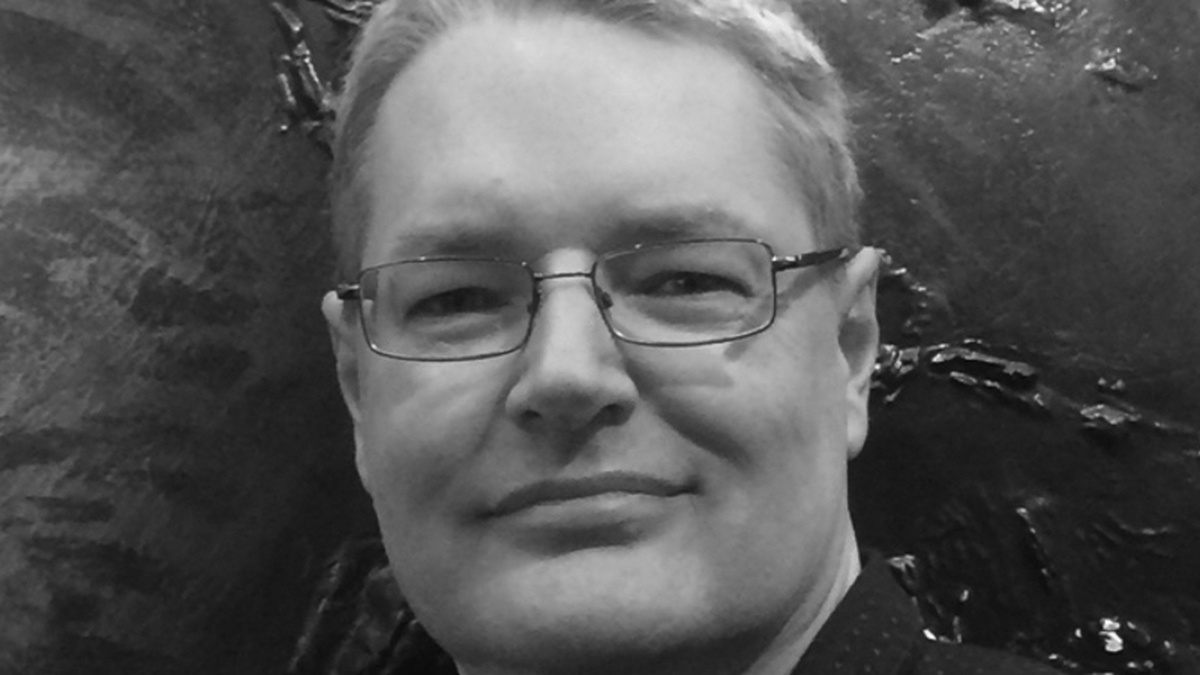 It's not what you think! Science is filled with wondrous discoveries from great names – Newton, Darwin, Einstein – but what about the names you don't know? So much has been achieved in the greatest fields of discovery – physics, engineering, botany – by those whose names have been forgotten. Darryl Cunningham's gorgeously illustrated Graphic Science gives a platform, a page and voice to seven humans who have been instrumental in their fields, including Mary Anning, fossil hunter and palaeontologist and Nicola Tesla, inventor, electrical engineer and physicist. Come learn more about their lives, their struggles and their greatest achievements.