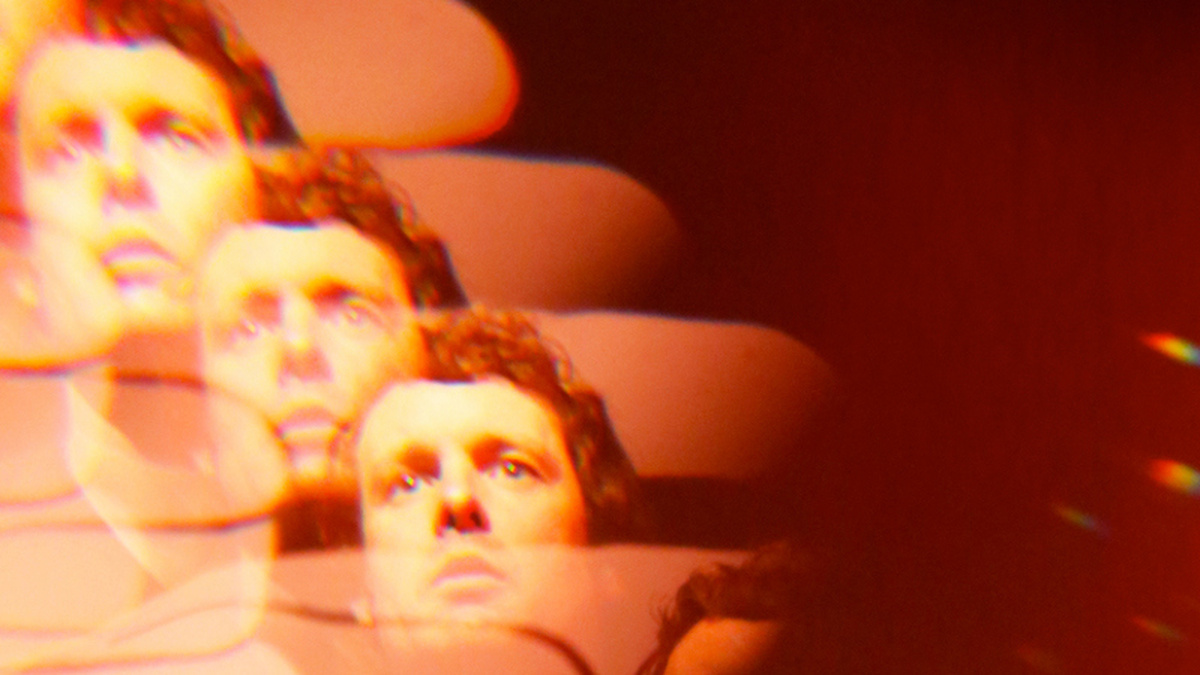 This event has been postponed until 20 April 2021. All tickets remain valid.

Ticket Exchange:
Band on the Wall know that sometimes you can't make it to a show you've got tickets for. If you would like to pass on your tickets for a sold out show to someone else, Band on the Wall recommend listing them via Twickets, an ethical and secure face value fan-to-fan ticket exchange.

If you are looking for tickets to a sold out show, we strongly advise you DO NOT PURCHASE from people you don't know online - particularly those advertising spares on Facebook, due to a sharp rise in scammers and touts.