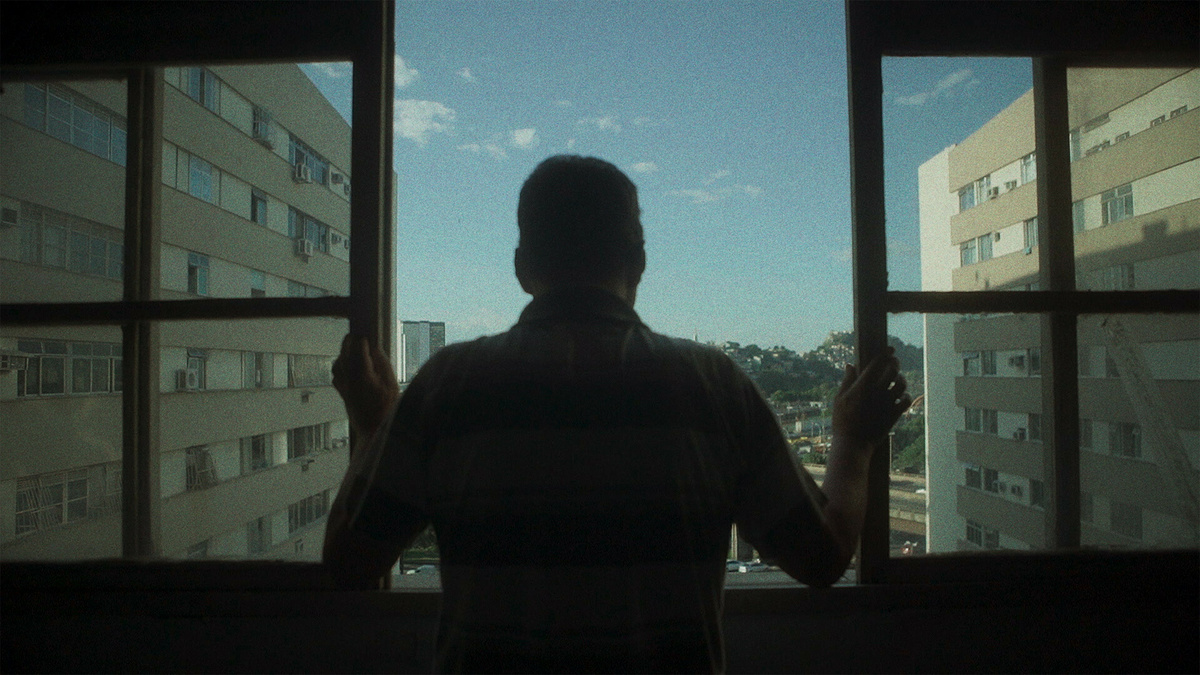 How can we better understand our unique realities? Through distinctive portraits of Brazilian poet, writer and activist Milton Freire, a survivor of human trafficking living with dissociative identity disorder, and three people seeking to rebuild their lives after treatment for psychosis in the Netherlands, we explore how finding meaning in voices and visions can help people accept who they are and thrive.

Blue Monday, Ingrid Kamerling, Netherlands: This documentary follows Jerry, Chester and Joyce as they search for meaning in their psychosis, exploring the complex relationship between their experiences and their identity as they navigate the challenges of living with the stigma of mental ill health.

Nice to Meet You All, Guen Murroni: In this creative documentary, a survivor of human trafficking rings in the USA describes living with dissociative identity disorder (DID) and celebrates her freedom, love, and new life.

Milton Freire, A Shout Beyond History, Victor Abreu, Brazil: Impressionistic documentary portrait of the poet and writer Milton Freire, who was among the first users of mental health services in Brazil to publicly assume his illness and fight for his rights. In the film, he explores two visions that guided him through a subjective recovery path.