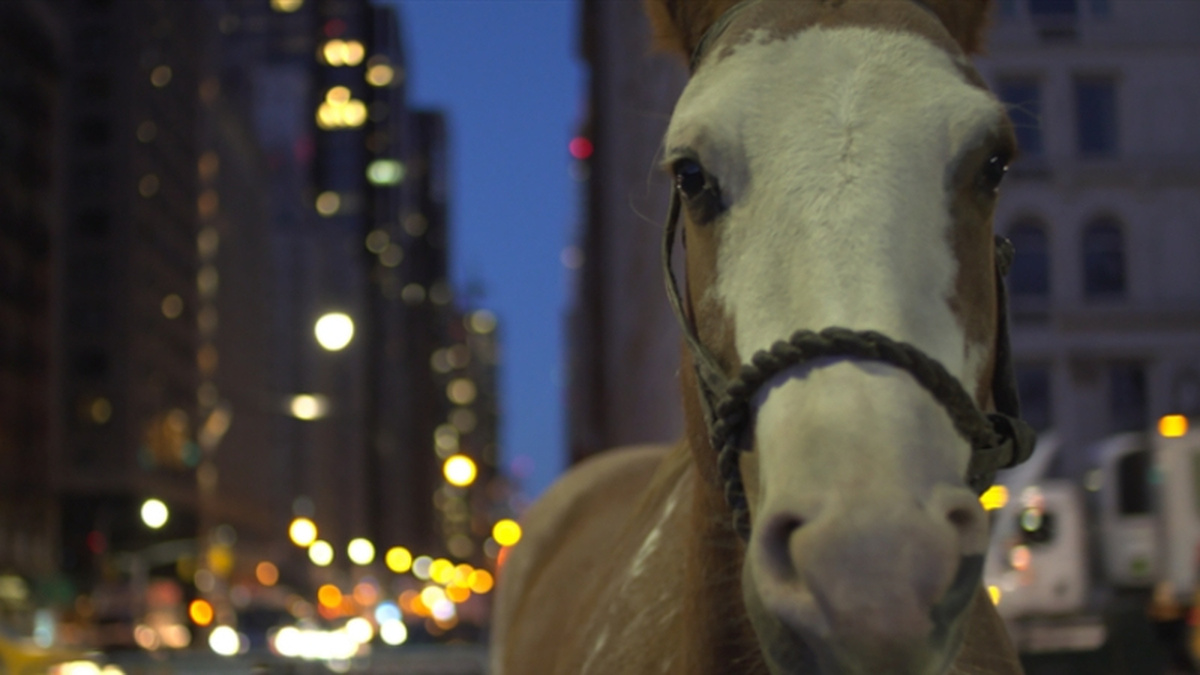 ‘Not just mental transportation,… but actual, physical - ’
Thomas Pynchon, Against the Day (2006)

In the context of Ross Birrell’s concurrent solo exhibitions, Criollo, Ellen de Bruijne Projects, Amsterdam (7 Apr – 9 Jun) and The Transit of Hermes, CCA (19 Apr – 3 Jun), part of Glasgow International - exhibitions based upon works originally commissioned for documenta 14 (2017) - the artist will be in conversation with Adam Szymczyk, Artistic Director of documenta 14. Taking its title from the third chapter of Thomas Pynchon’s Against the Day, Bilocations will explore the structure of the works commissioned for documenta 14, Birrell’s ongoing Envoy series, and film and music projects developed with artist, David Harding, many of which were also commissioned by Szymczyk. The talk will address the overlapping territories of artist and curator, theory and practice, aesthetics and politics, past and present, and the bilocated structure of documenta 14 itself, hosted for the first time in full across two cities: Athens and Kassel.

Adam Szymczyk
Curator and art critic Adam Szymczyk is the Artistic Director of documenta 14, which took place in Athens and Kassel in 2017. Szymczyk was Director and Chief Curator of Kunsthalle Basel from 2003 until 2014 and, during his tenure at the Kunsthalle, co-curator (with Elena Filipovic) of the 5th Berlin Biennale, under the title When Things Cast No Shadow. He also curated exhibitions Strange Comfort (Afforded by the Profession) at the Swiss Institute in Rome and Kunsthalle Basel (with Salvatore Lacagnina, 2010) and Olinka, or Where Movement Is Created at Museo Rufino Tamayo, Mexico City (2012) . Szymczyk studied Art History at Warsaw University and completed the Curatorial Programme of De Appel, Amsterdam in 1996. In 1997 he co-founded Fundacja Galerii Foksal (Foksal Gallery Foundation) in Warsaw. In 2011, Szymczyk was recipient of the Walter Hopps Award for Curatorial Achievement at the Menil Foundation in Houston (TX).

Supported by The Glasgow School of Art and CCA, Glasgow

11am - 12.30pm, Free but ticketed
Reid Auditorium, The Glasgow School of Art / All ages
Book online via Eventbrite