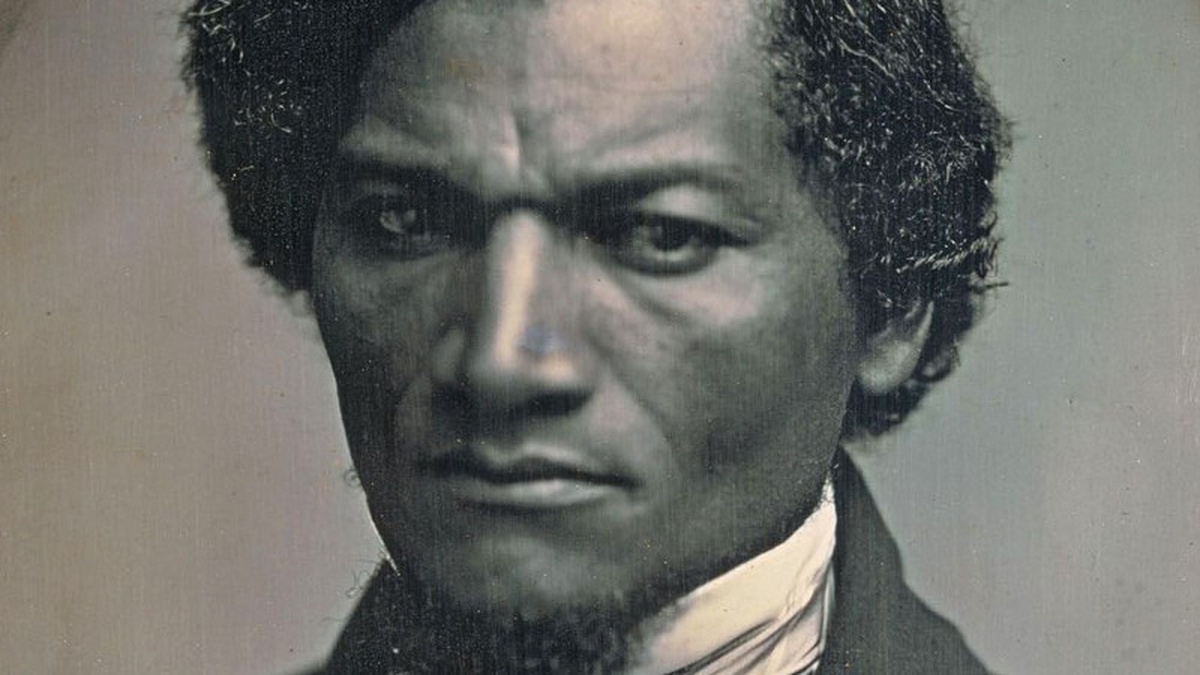 CCA hosts the premiere screening of a tour to highlight Black Abolitionists in Scotland - a relatively unknown but extremely important aspect of Scottish Black history.

Professor Celeste-Marie Bernier, from the University of Edinburgh, will discuss the African American "struggle for liberty" in Scotland by tracing the transatlantic tours of Ida B. Wells-Barnett, Josiah Henson, Sarah Parker Remond and Frederick Douglass.

Following this, film director and producer, Parisa Urquhart will introduce her 20-minute documentary Strike for Freedom: Frederick Douglass in Scotland.

Frederick Douglass, a world-renowned author, orator and activist had a major impact on Scotland. His lifelong mission was to 'tell the story of the slave' and when he fled to the UK after exposing his slaveholders’ name and deeds, he fell in love with Scotland and the Scots fell in love with him. At the time the Scots saw Douglass as the icon of the freedom struggle. It’s only now that Scotland is finally acknowledging this.

Frederick Douglass was, and still is, a massive national hero in the USA. The Obamas have announced they are producing a drama on him. Strike for Freedom: Frederick Douglass in Scotland highlights world-exclusive information that Professor Bernier has uncovered that the US don’t even know about regarding Douglass and his family and Douglass’s impact in Scotland.

Tickets are available on an affordable sliding scale. All proceeds go to the Fredrick Douglass Family Initiatives.