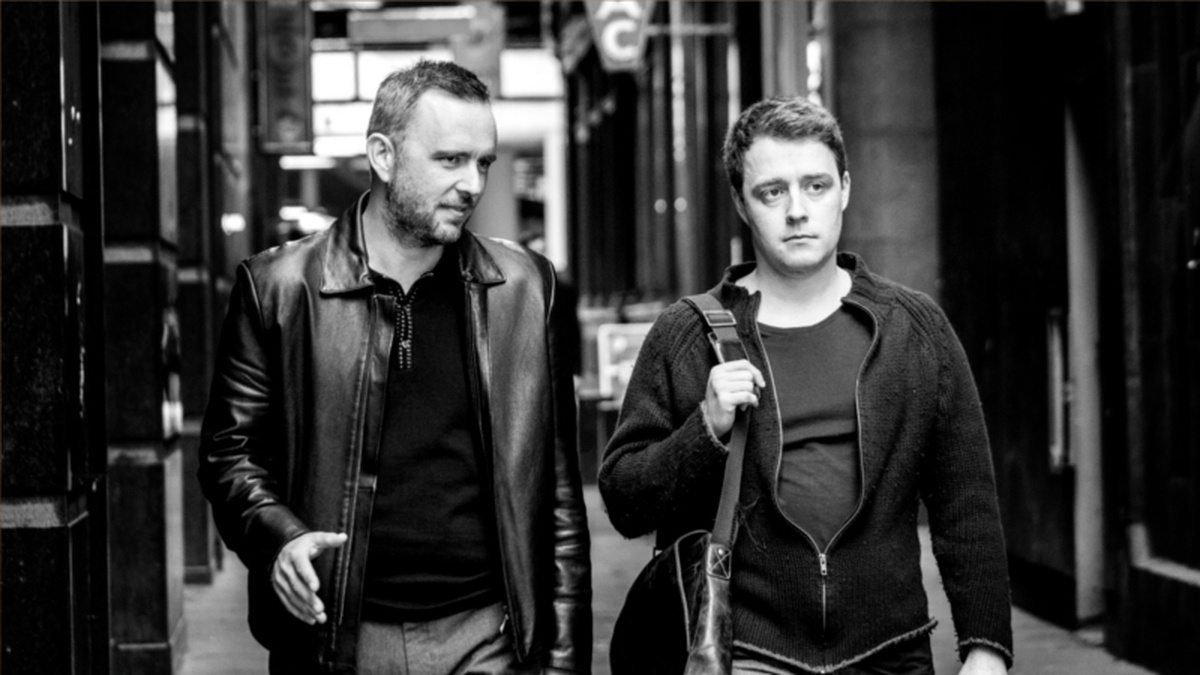 Blueprint - the only organisation regularly bringing independent Scottish feature length film to a cinema - is delighted to present this "slick whip smart affair and worthy addition to the genre."

Con Men is a gritty noir thriller revealing the darker side of professional hustlers, gangsters and crooks in Glasgow's infamous underworld. Two very different con artists join forces to go after their late mentor's last big score but when their scam is revealed, they must face the consequences of stealing from the wrong mark. Con Men features jewellery scams, underground card games and a bloodstained basement leading to a killer climax. A modern twist on the classic genre of lies and deception, Con Men introduces a nest of vipers where trust can be fatal and nothing is what it seems.

Con Men is writer and director R Paul Wilson's debut feature. His second feature Isolani recently premiered at Raindance Film Festival and was nominated for the Cinematographers' Debut Competition (acknowledging the contribution of Director Of Photography Alan C McLaughlin) at the prestigious Cameraimage 2017.

Select Con Men cast and crew will be present for a post-screening Q&A.