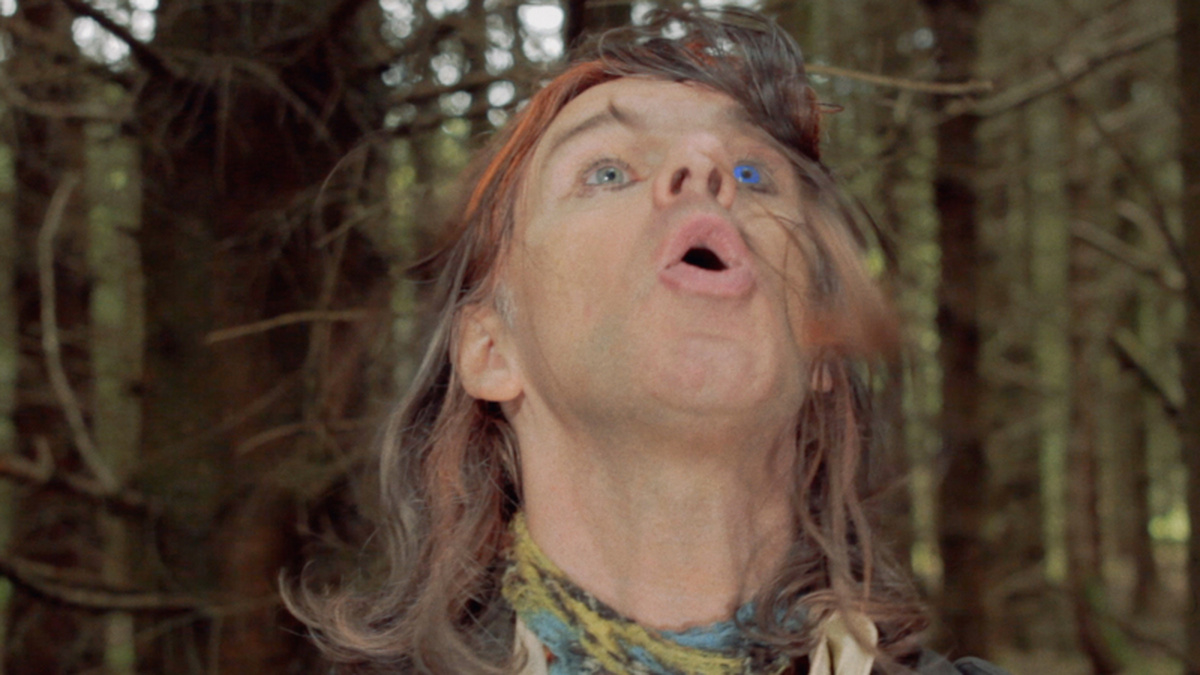 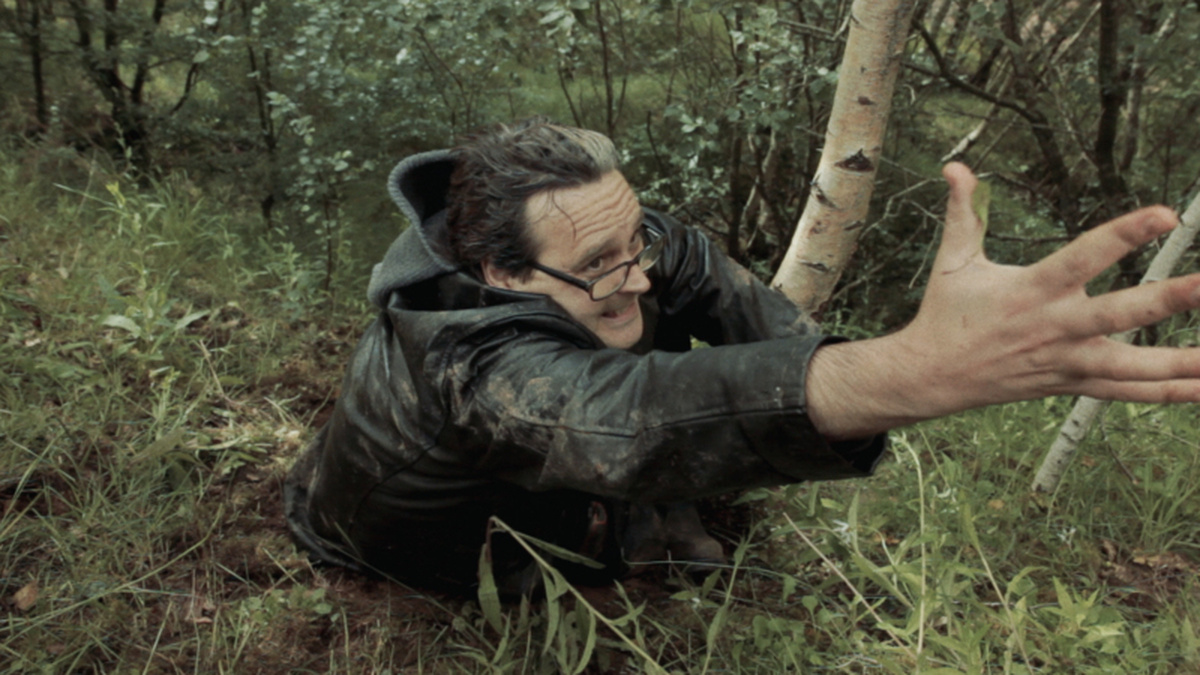 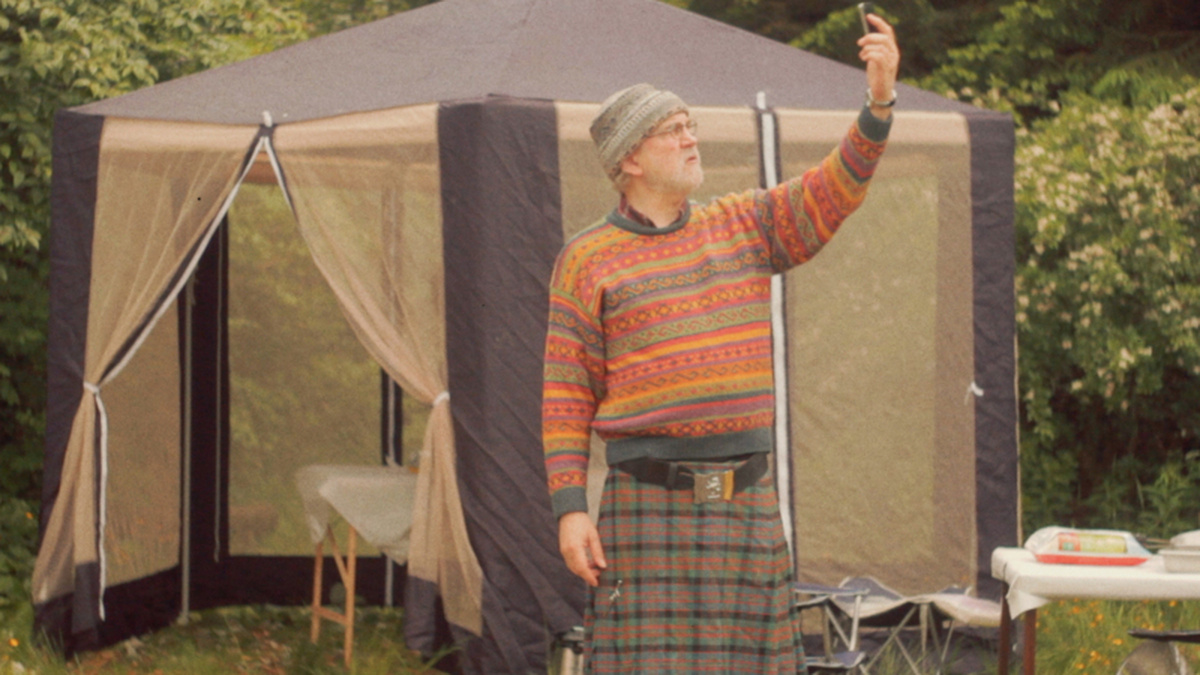 A murdered inventor has left a one million pounds cache hidden in the surrounds of Glasgow. As eager Geo-Cachers follow the clues to the hidden treasure an escaped convict who appears intent on picking off the Geo-Cachers one by one threatens to spoil the party.

With rapid pacing, a joke in almost every frame, ensemble cast and littered with many recognisable cameos from Scottish theatre and television Starcahe is destined to shine and be the most fun you will have at a cinema this year.

Produced for a meagre £1000 Starcache is another glorious example of Scotland's burgeoning truly independent film culture and practice.

Blueprint – Scottish Independent Cinema is proud to present this film for the first time outside of festival appearances. Select cast and crew will join us on the night for a post screening Q&A. 50% of the box office will be donated to the producers to assist in the film's festival submissions and further exposure.