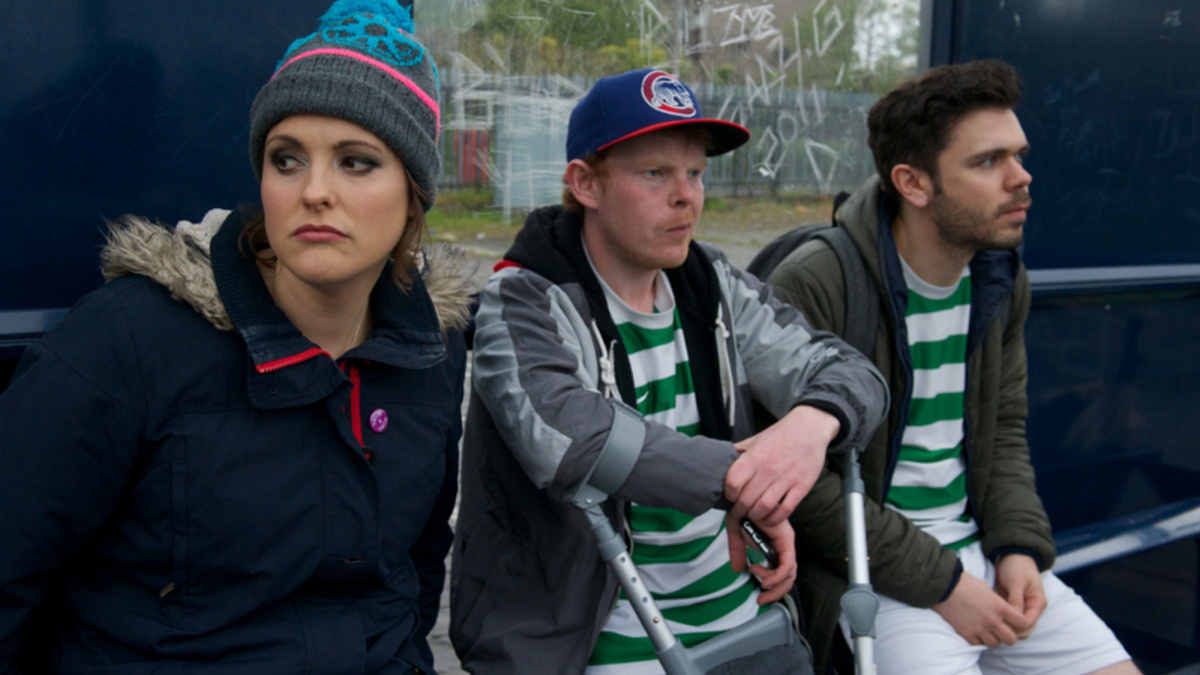 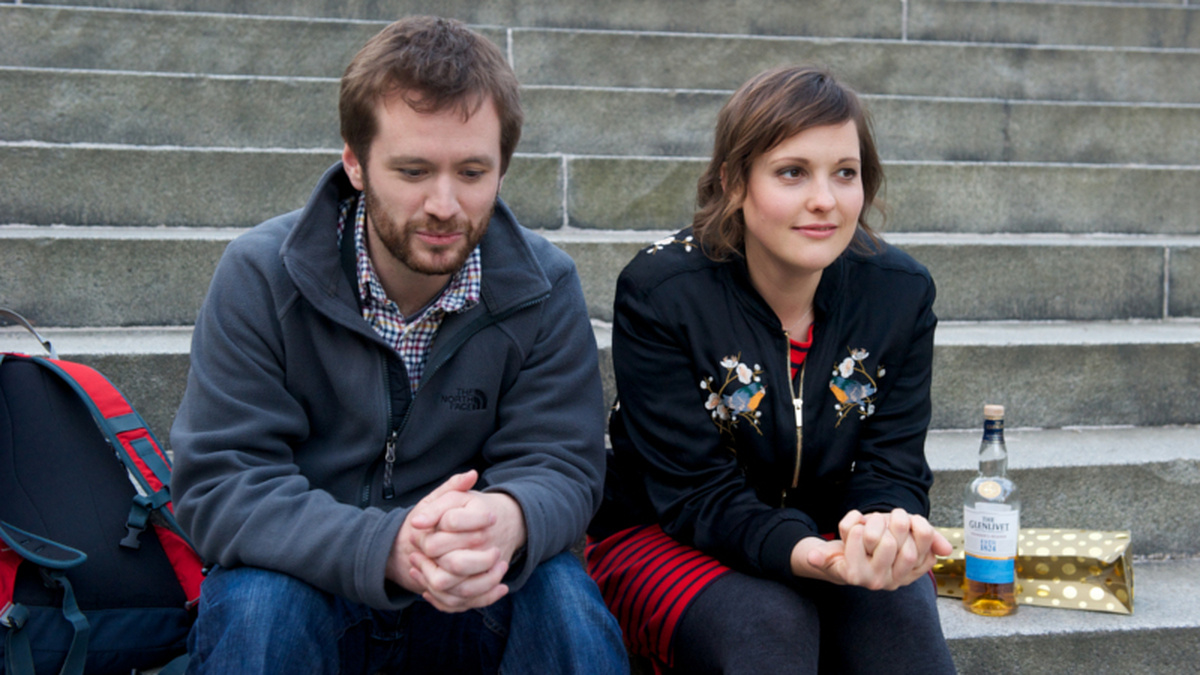 Josie Long writes and stars in this mumblecore rom-com meets socio-political drama as a romance obsessed young Clydebank librarian who thinks she has found her perfect match, in the equally loved up Mikey (Sean Biggerstaff).

Her friends disapprove of her three date whirlwind romance but they are more concerned with the political turmoil of the country, which later leads to a right wing coup.

Super November was produced on a budget of less than £4000 and once more demonstrates that independent film production is the only winning game in Scotland.