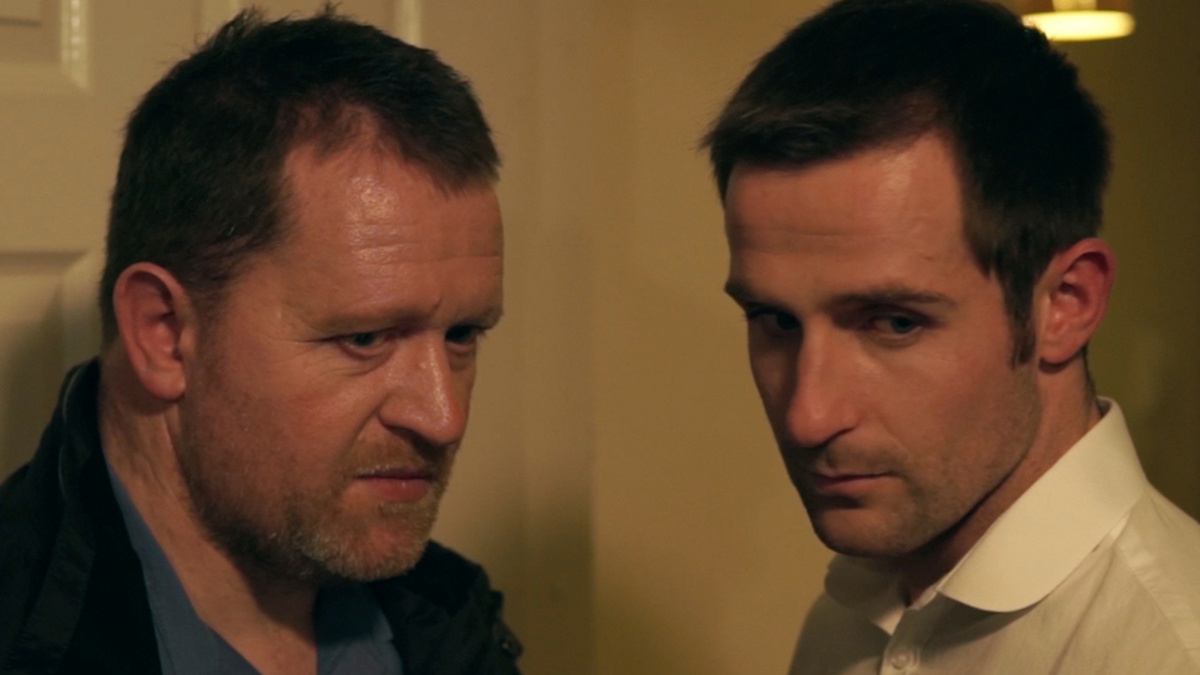 Jacob Cleek is a quiet, well-presented artist, who keeps himself to himself, but hides a dark secret. When homeless women begin to disappear from the streets of a small Scottish town, a police officer, recently forced to retire, begins to investigate whilst Jacob Cleek's quiet organised world is thrown into disarray with the unexpected arrival of a childhood friend. Threatened with exposure and the possibility of losing control of his reality, he must do whatever he can to stop his world from crumbling.