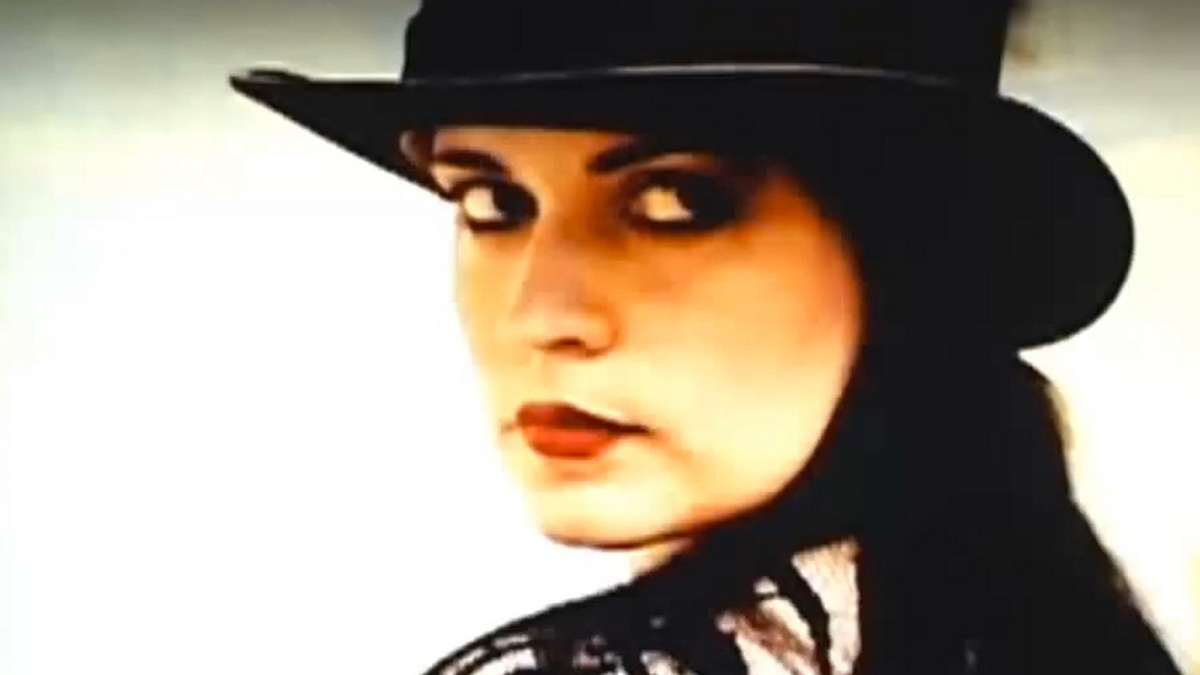 Trapped in a dystopian industrial landscape an unnamed man, M, is led down the rabbit hole when he encounters a mysterious woman, F. An equal part narrative film and formalist documentary portrait of Glasgow's street culture and underground music, the film blurs the line between surrealism and social commentary as it establishes an aesthetic which rips the face off conventional bourgeois cinema. Produced in strict accordance with the Pink 8 Manifesto with a cast of non professionals, with no knowledge of the film they are making, this independent cinema in its most undiluted form.