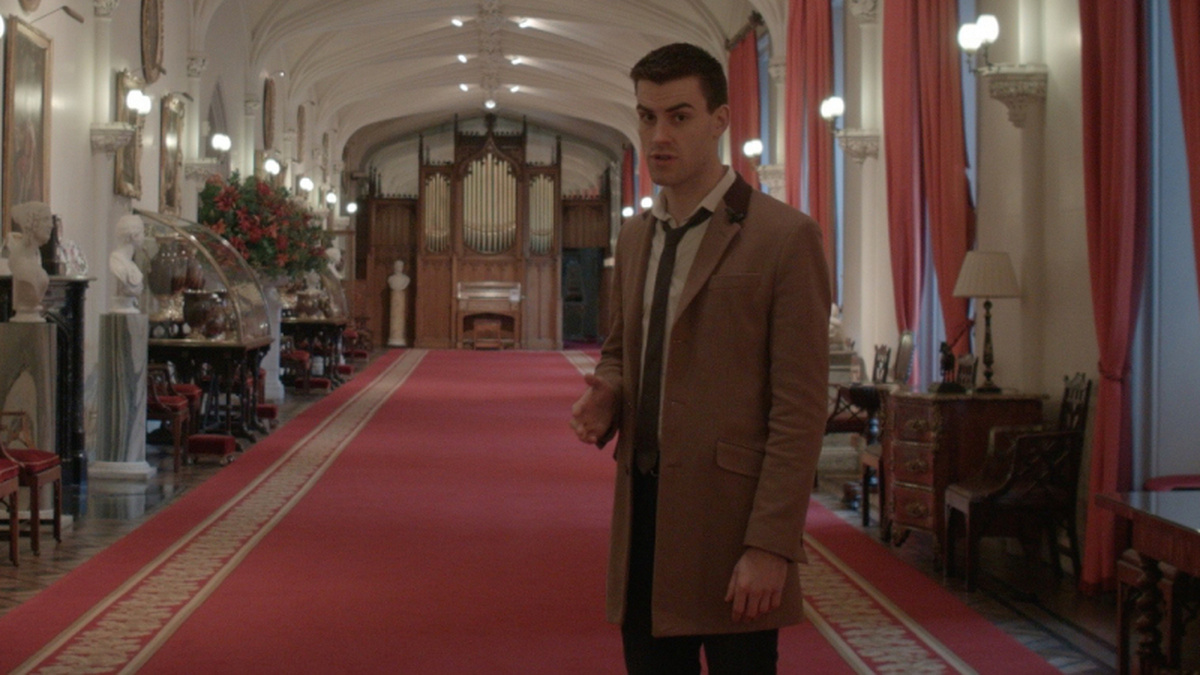 Nominated at the BAFTA Scotland New Talent awards 2016 for Best Factual, Knox is a documentary feature exploring the life and legacy of Scottish reformer John Knox. From Scotland to Germany and Switzerland, the film follows the footsteps of John Knox from Catholic priest to Protestant preacher. Featuring dramatic animations and wide ranging interviews, Philip Todd guides us through this complex history of a man who, five centuries after his death, is both valued and vilified.