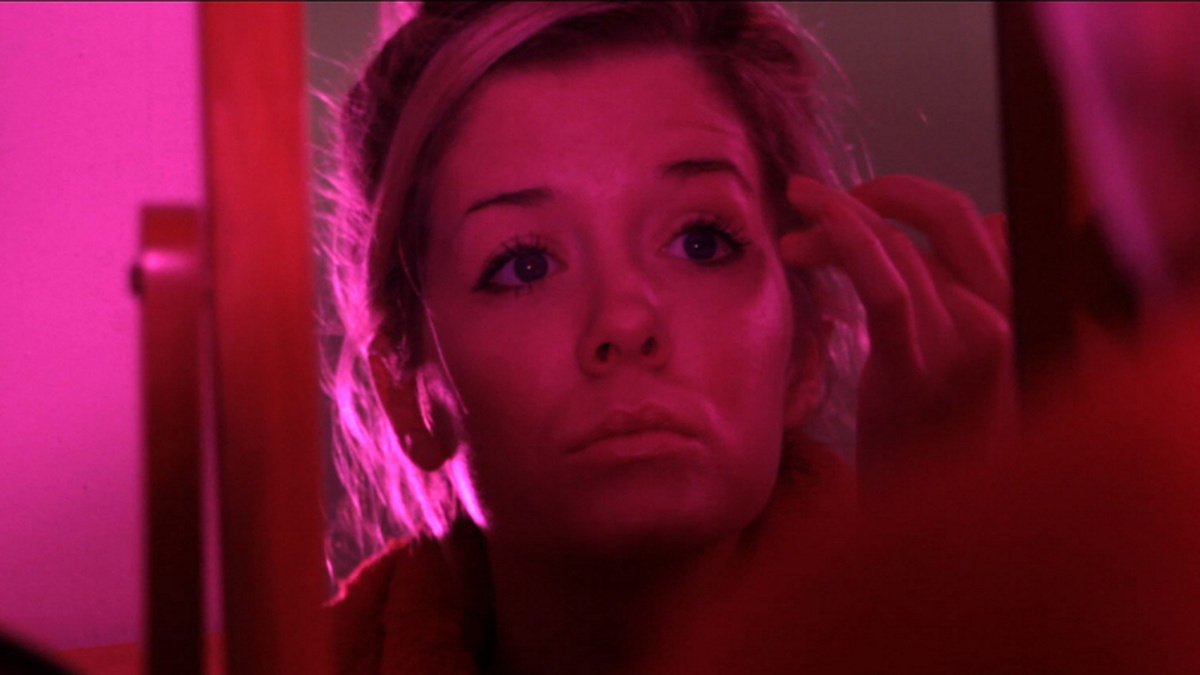 Tom is plagued by troubling thoughts and increasingly obsessed with murder. Vincent feels inadequate and, tired of caring for his ailing mother, contemplates suicide. Rachel is on the run from an infatuated assailant. With their lives spiralling out of control, fantasy and reality blur as their orbits merge ever closer. Skeletons is the debut feature of writer and director Craig-James Moncur. Inspired by true events it explores the impact of loneliness and isolation in the modern era. It is bleak, powerful and unrelenting cinema.