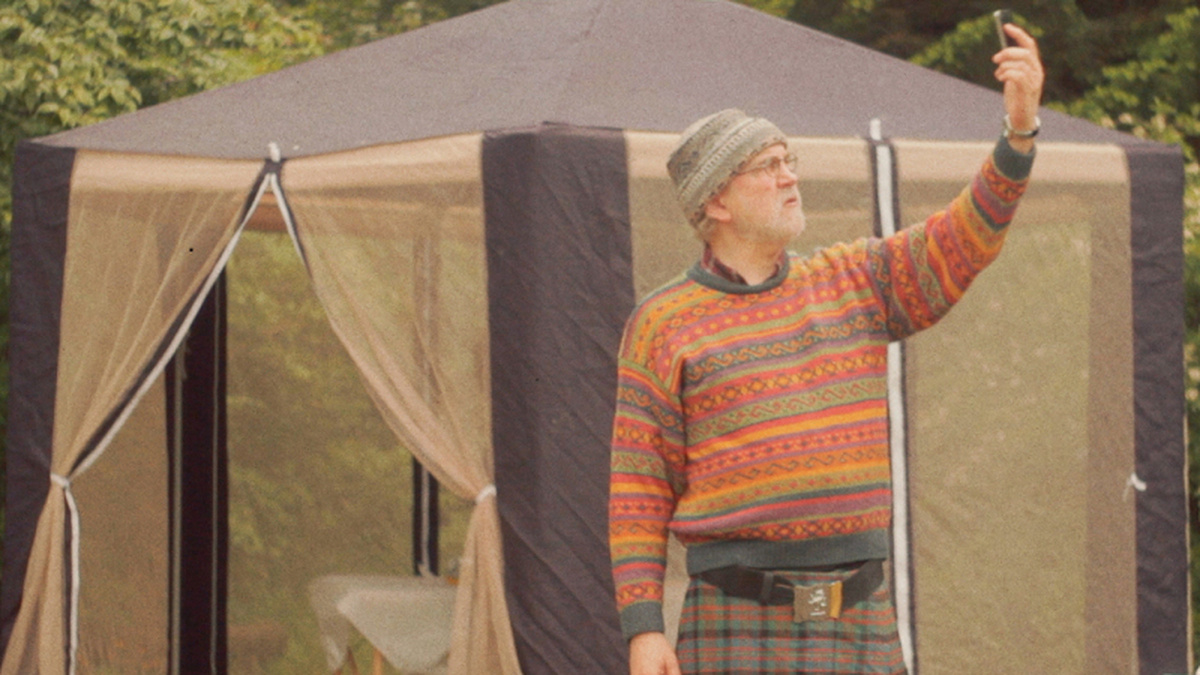 A murdered inventor has left a one million pound cache hidden in the surrounds of Glasgow. As eager Cachers follow the clues to the hidden treasure, an escaped convict appears intent on picking off the Cachers one by one – in ever more ingenious and hilarious ways. With rapid pacing, a joke in almost every frame and ensemble cast littered with cameos from Scottish theatre and television Starcache is destined to be the most fun you will have at a cinema all year.