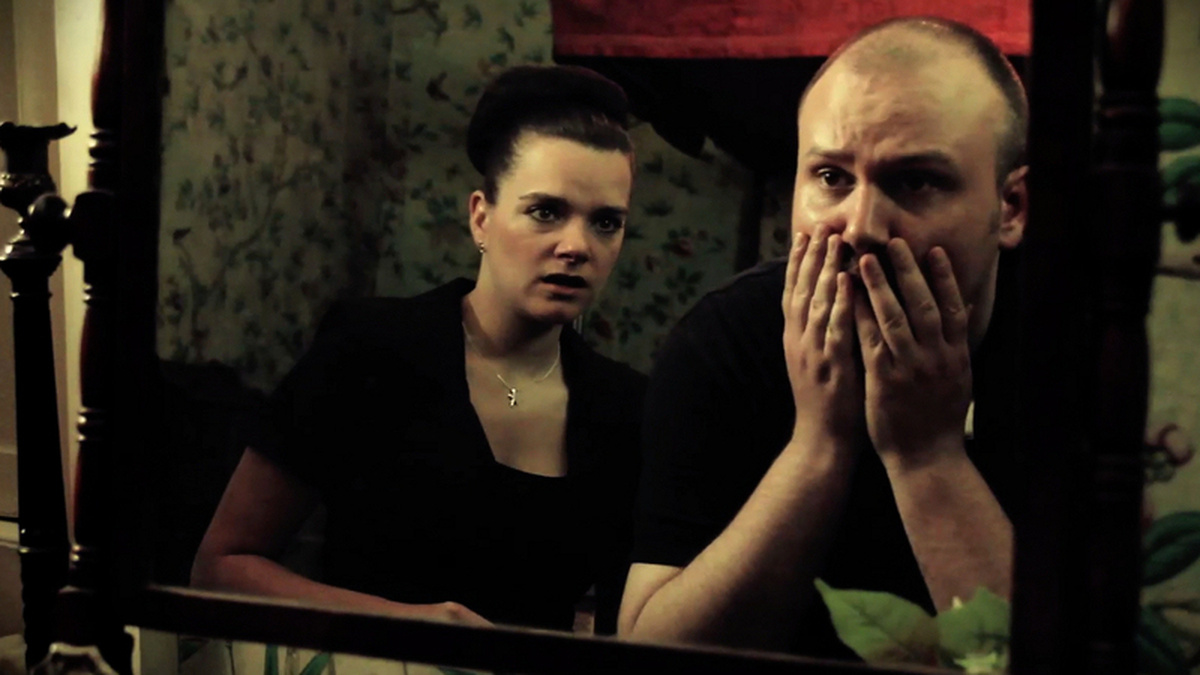 Richard Butler is a divorced, thirty-something novelist and author of the best selling, yet critically derided, Buchanan Saga. A chance encounter in a local pub with a mysterious, otherworldly postman changes Richard's life forever when he awakes the following day trapped in the world in which his novels are set. Richard must escape this prison of his subconscious and, when finally confronted with a life-changing decision, write the next chapter in his own life. Xanadu is metaphysical comedy of self realisation, which is Scottish independent cinema's perfect riposte to Spike Jonze's Adaption.