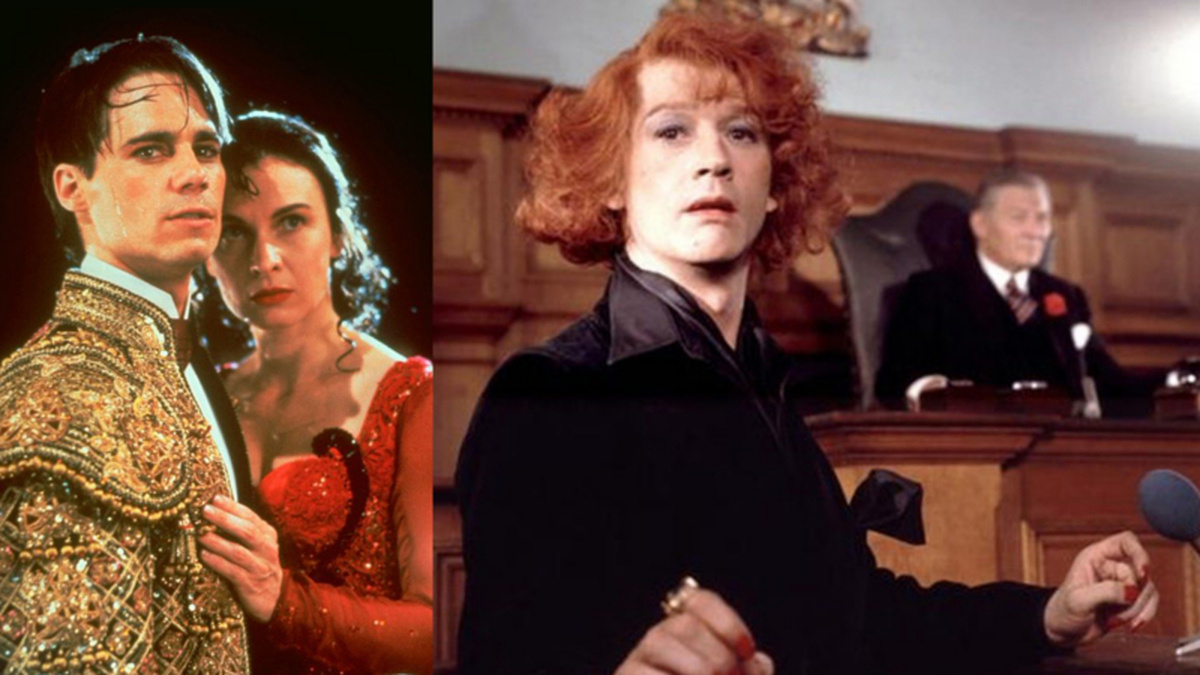 Strictly Ballroom is an arrangement of six acts set in courtrooms and some additional places, featuring gay characters and others, with material selected from films, novels, TV and a poem.

Buenos Tiempos, Int. produced this dramatised reading in 2017 with the collaboration of IHLIA LGBT Heritage in Amsterdam. It was scripted and performed by Alberto García del Castillo and Marnie Slater, and commissioned by “The Against Nature Journal”, edited by Council and Aimar Arriola. It premiered within the public programme of Contour Biennial 8 in Mechelen and was later presented at Kunstvlaai in Amsterdam and ISELP in Brussels.

Buenos Tiempos, Int. is an online exhibition space thematically concerned with “faggotry as it is today”, a biennial Evening of Poetry in Brussels and a collaborative production initiative focused on “today’s and yesterday’s transvestism”. Alberto García del Castillo and Marnie Slater founded Buenos Tiempos, Int. in 2014. They are in residency at CCA throughout May to script an adaptation of Federico García Lorca’s very gay play The Public