Bugs and Beasts before the Law 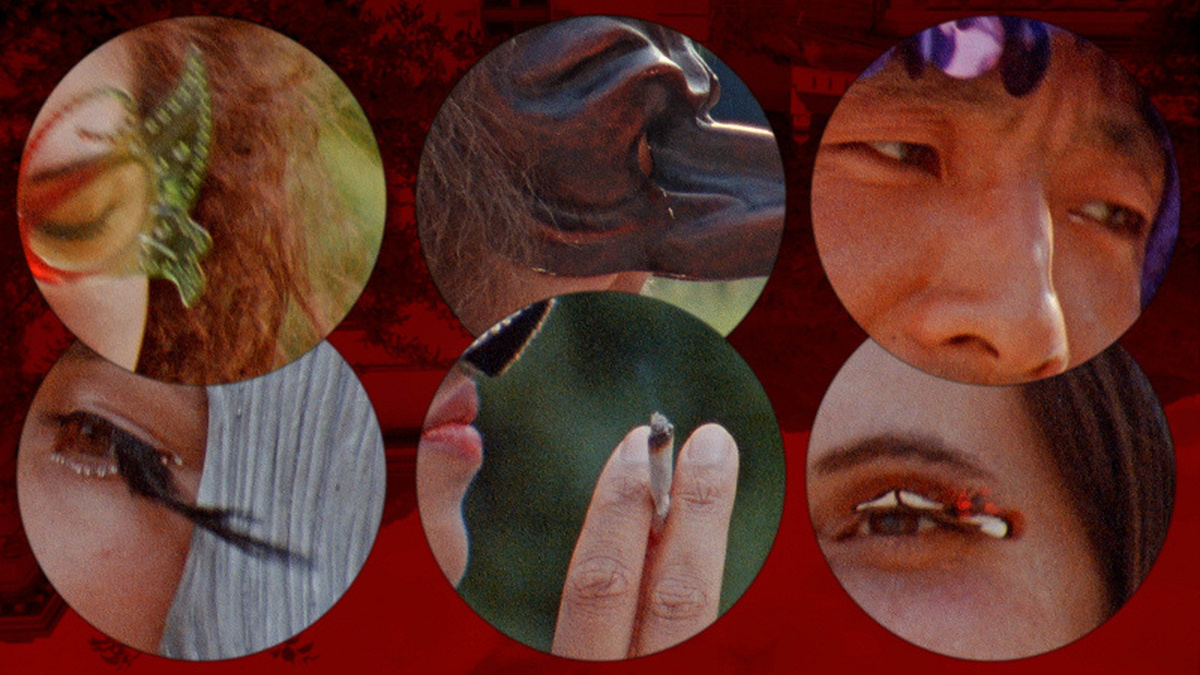 Bugs and Beasts before the Law

Bugs and Beasts before the Law is an experimental film that explores the medieval practice of putting animals on trial. This history of colonial law-making forged political and sometimes profane relationships between humans and animals.

Bambitchell's new essayistic work reimagines common perceptions of legal history and, in doing so, produces a world where past and present, fiction and non-fiction, human and animal fuse.

The screening is part of Bambitchell's current Creative Lab Residency.

BAMBITCHELL is the artistic collaboration between Sharlene Bamboat and Alexis Mitchell. Since 2009, their research-based practice has formed through moving image, installation and performance works to re-imagine nationalist histories, through the playful recycling of official state documents and institutional archives. Their work has been exhibited at festivals and galleries internationally such as Mercer Union (Toronto), Berlinale Film Festival (Berlin), Dazibao (Montreal), and the BFI London Film Festival.

They have been included in a number of publications such as ArtForum, The Brooklyn Rail,Canadian Art, and the Routledge published book Contemporary Citizenship, Art, and Visual Culture. The duo were fellows at Akademie Schloss Solitude in Stuttgart, Germany (2016-2017) and at The MacDowell Colony in New Hampshire, USA (Spring, 2018). They have an upcoming screening at the International Film Festival Rotterdam and a solo exhibition at the Henry Art Gallery in 2020.