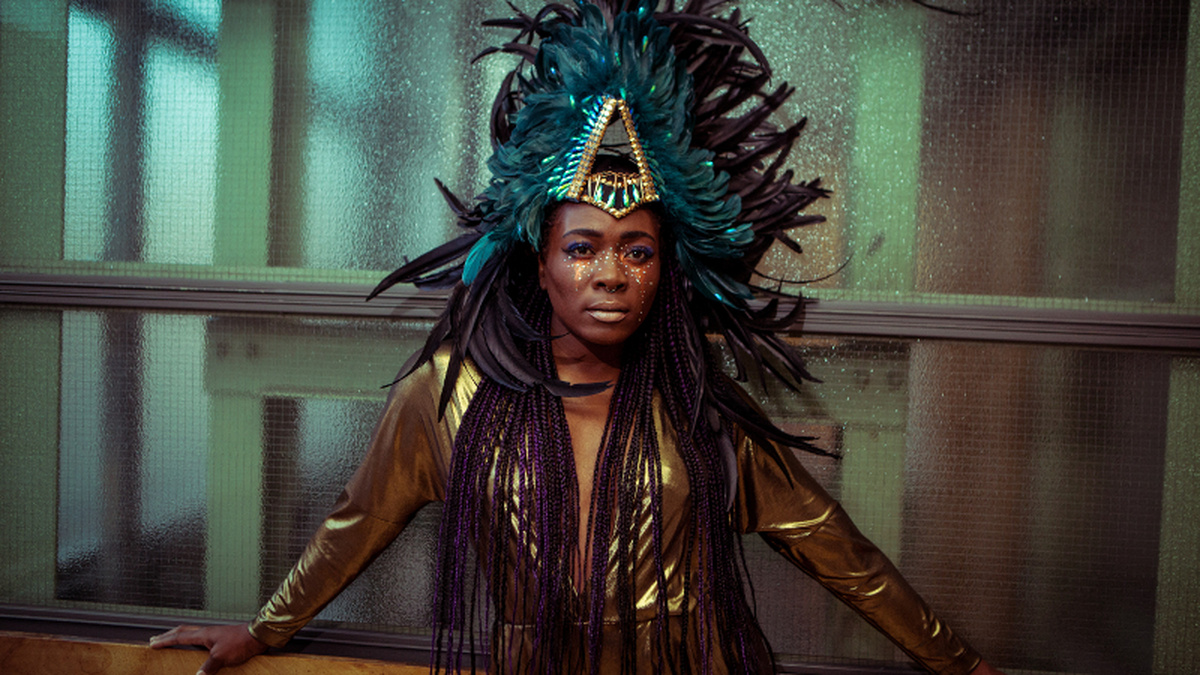 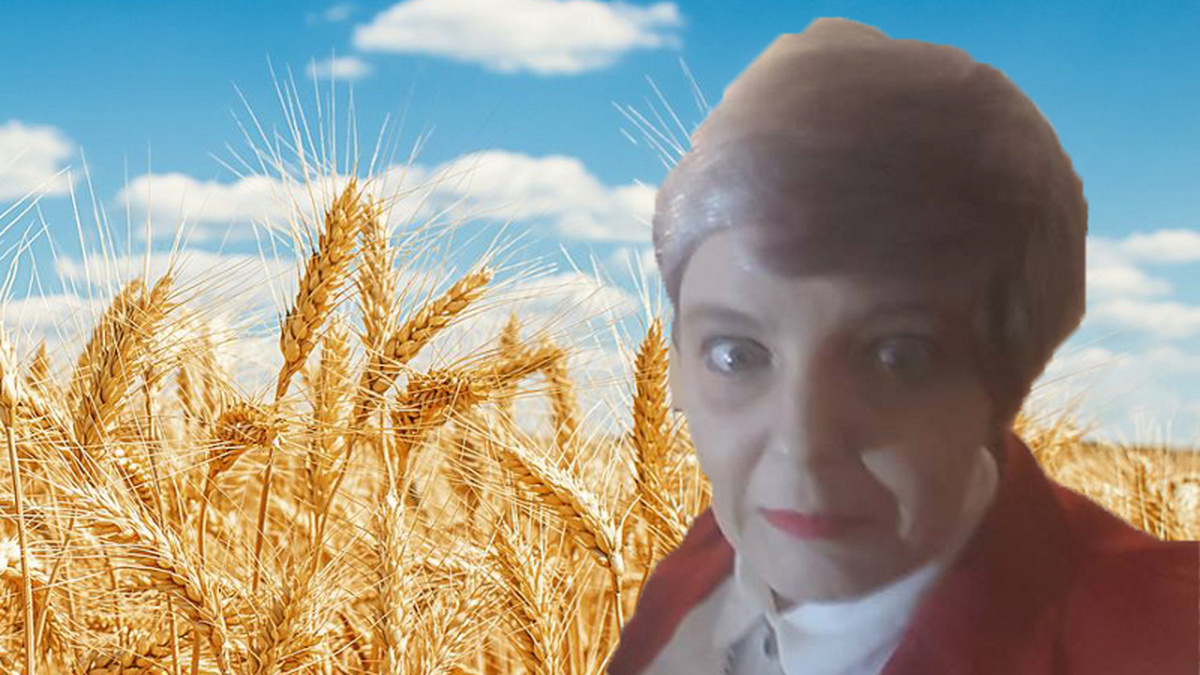 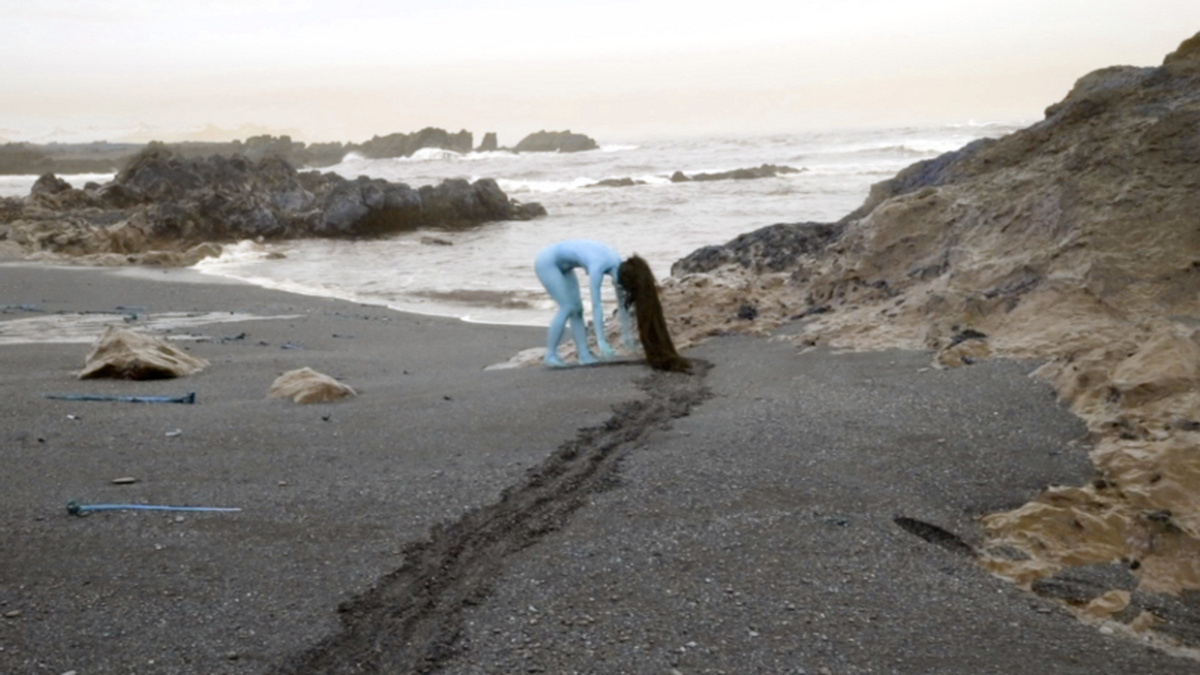 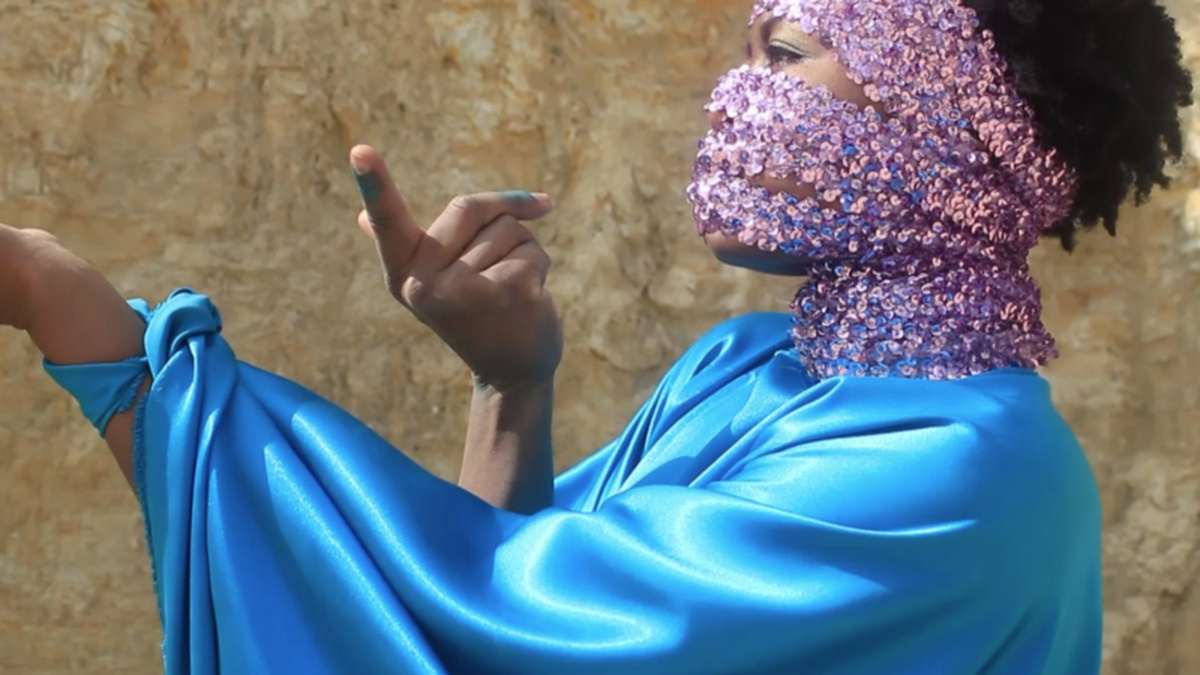 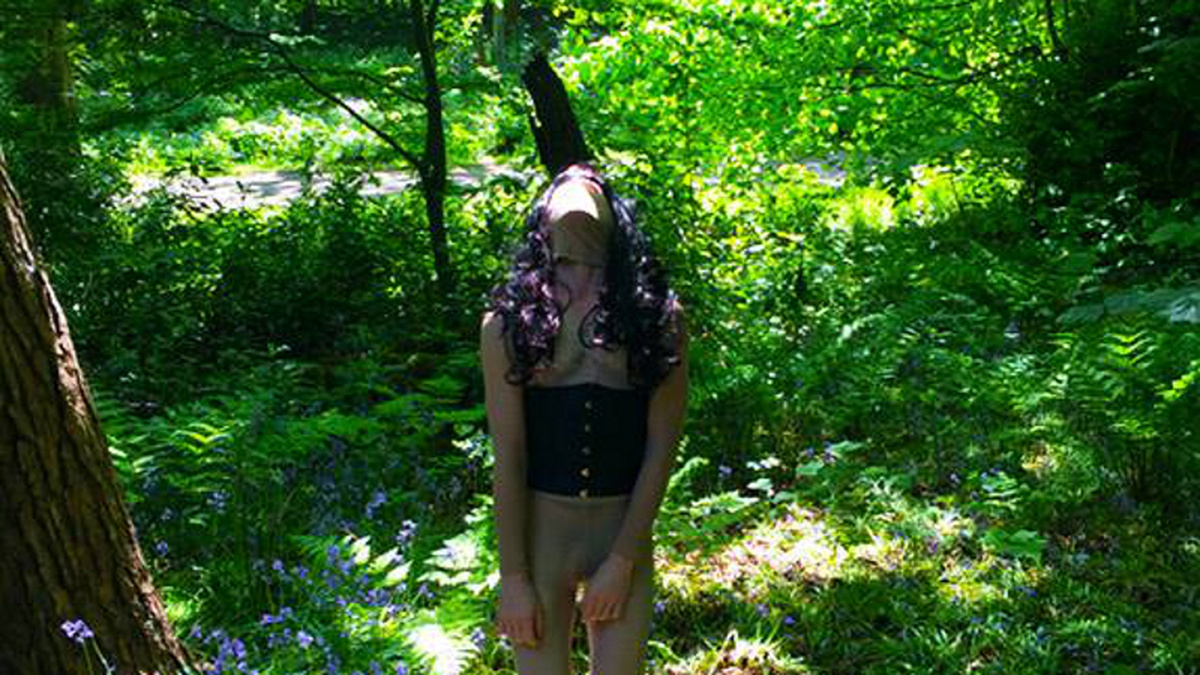 //BUZZCUT// is back with their sell out nights of raw and risky experimental performance and live art, taking over CCA once a month. Bringing the brightest local artists alongside the most striking and challenging work from outside of Scotland, Double Thrills is a celebration of challenging ideas and innovative performance, in a super warm and friendly environment.

//PAY WHAT YOU CAN//
We have a rolling ticket system so that everyone who wants to can afford to come. Please pay what you can afford so that we can continue offering this to folk. We'll never ask for proof so it's based on trust.

Rachael Young and her badass band of super-humans embrace Afrofuturism and the cult of Grace Jones in Nightclubbing; an explosive new performance bringing visceral live music and intergalactic visions to start a revolution.

1981: Grace Jones releases her landmark album Nightclubbing; her body is brown and soft.
2015: Three women are refused entry into a London nightclub; their bodies are brown and soft.

WE are those women, we zoom through galaxies and solar systems, traveling through time, preparing for our moment to land…IT’S NOW!

Accessibility: This performance will be BSL interpreted.

Mullet Over is a series of informal chats accompanying Double Thrills and are an opportunity to meet people and engage a little deeper in the work being presented in a chilled and welcoming environment. For March join us in the CCA cinema at 18:00 or 20:00 for Project X-Change a programme of films made by dance artists, curated by Project X and featuring work by Nora Chipaumire (New York), Divine Tasinda (Glasgow) and Naledi Chai (Johannesburg). Over the night throughout the building will also be a collection of short dance films made by artists across the globe in response to NIGHTCLUBBING by Rachael Young. Including work by: Alexander Aina (London), Hermes Chibueze Iyele (Lagos), Kieron Jina (Johannesburg), Marios Ento-Engkolo (Glasgow), Zethu Masesko (London), Tina Omotosho (London) & Camila Rivero (Chicago).

Project X are an arts collective based in Scotland platforming the performance practices of the African and Caribbean diaspora. www.projectxplatform.co.uk insta:@project_x_dance fb:@projectxdance

State of Possession: a durational, one-on-one performance by Soojin Chang

Possession can be understood as a dissociative disorder in which there is a temporary loss of personal identity and full awareness of one’s surroundings. It must be considered through an alliance of biological, anthropological, sociological, psychopathological and experimental perspectives. Possession as a property right requires dominion and exclusive control over the object.

Soojin Chang’s practice is led by an inquiry into agency and inherited memory, explored through visual and sonic worlds that occupy a mythical sense of time. Her works are driven by examinations of personal and national trauma, familial and inherited pain, and critical reflections of agency and fertility of both humans and nonhumans. Selected exhibitions include MoMA PS1, New York; Microscope Gallery, New York; La Capela, Paris; Second Home, London; and The Art/Life Institute, Rosendale. She is currently a candidate of Glasgow School of Art’s Master of Fine Art programme.

As the countdown to doomsday arrives, Nelly Kelly offers up Theresa May’s alter ego in an explosive genderfuck drag extravaganza to tantalise the fuck out of your very eyeholes.

With no hope left for their political career, Queeresa Gay laments what life could have been had they stopped to feel the wheat beneath their feet.

FIELDS OF GOLD is a queer reimagining of what could have been had Theresa embraced a more controversial path in her actions. It is a call to arms to the deviant in us all to embrace, respect and cherish the parts of ourselves and others deemed too perverted for the public eye.

How to move, what to buy, how to human being in the constant messages from space? A landscape of Obey pressing down. From Mays and Murdochs, screens and celebrities, foes and friends. The acculturation is total: the feel of your body, the thought loops in your head. CAPPITY-APPLE-APITALISM.

Be bodies (our only immediate tools). Be flesh ghosts ready for something better.

Thank you for calling the Department for Work and Pensions.