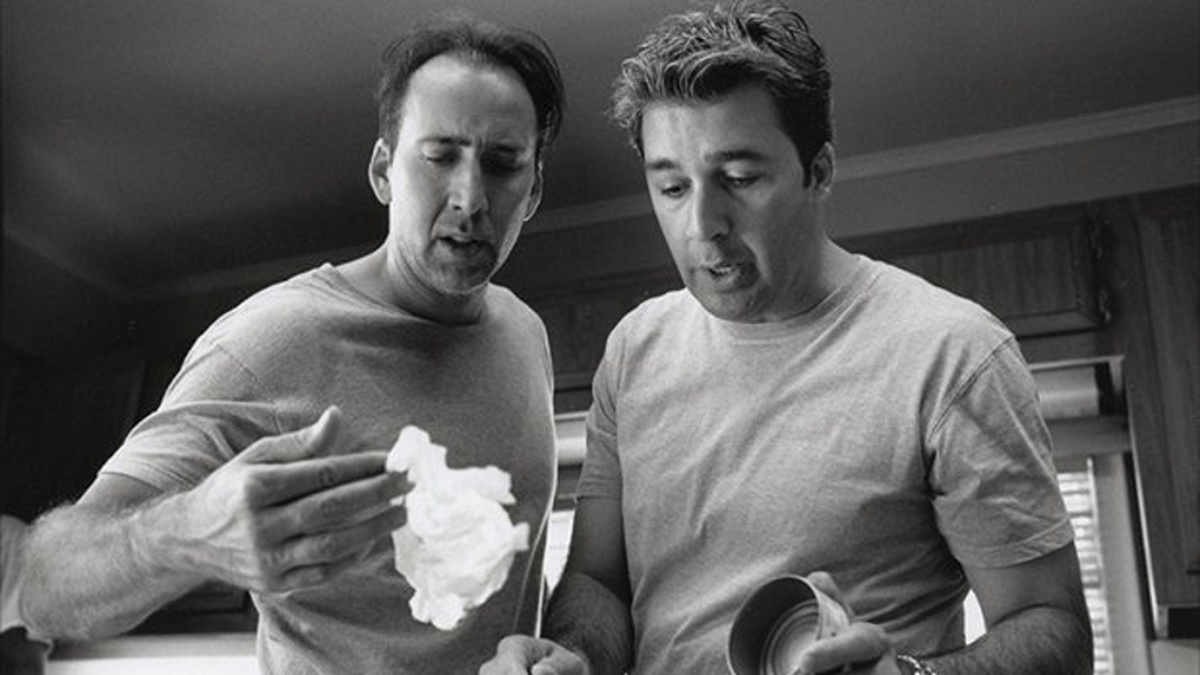 Nicolas Cage's official stand-in 1994-2005, Marco Kyris, joins us in person to discuss his "Cage Wage" years - ask him anything, and if he can answer he will!

And Marco has opened his archive of call-sheets, scripts and other mementos of his time with Cage - if your question is good enough, he might just be persuaded to part with some of them!

Single tickets are priced on a sliding scale. You decide what to pay, based on your means. There are three tiers: Free/£2, £4/£6 and £8. (register for a free ticket via tickets@matchboxcineclub.com). Read a guide on what to pay here: bit.ly/slidingscaleguide.

Cage-a-rama is ticketless - we’ll have your name/email/order no. on the door. All films at Cage-a-rama 2020 will be open captioned, meaning every film is subtitled for the deaf and hard of hearing.