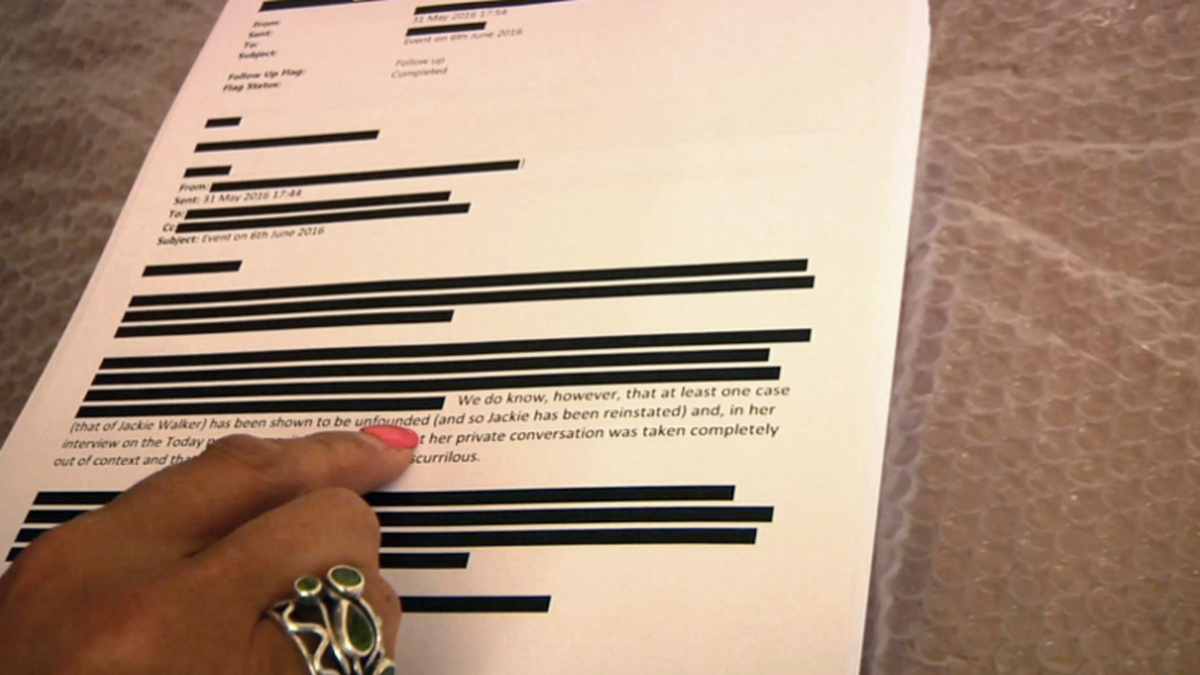 In 2015, with the far right gaining ground around the world, socialist MP and well known anti-racist campaigner Jeremy Corbyn is elected as leader of the UK Labour Party in a landslide victory. Accusations of antisemitism within the party immediately began to circulate and other well-known anti-racists and left-wing Jews, such as Jackie Walker, were amongst the chief targets.

'WitchHunt' sets out to investigate the stories and the people behind the headlines and examine the nature of the accusations. Is this a witch hunt, as some claim? If so, who is behind it, and what is the political purpose of such a campaign? Has the media failed in its duty to fairness and accuracy in reporting on such serious allegations? Through a series of interviews, analysis and witness testimony, WitchHunt explores the connections between the attacks on Labour, the ongoing tragedy of Palestine and the wider struggle against race-based oppression. It argues that, if it is to mean anything at all, the fight against racism must be a shared one, that includes all peoples.

“The case of Jackie Walker is important. This film asks whether her lengthy suspension from the Labour Party and attempts to expel her are fair, or an injustice which should be challenged. She is not the only one in this position. See the film and make up your own mind”
Ken Loach (I, Daniel Blake)