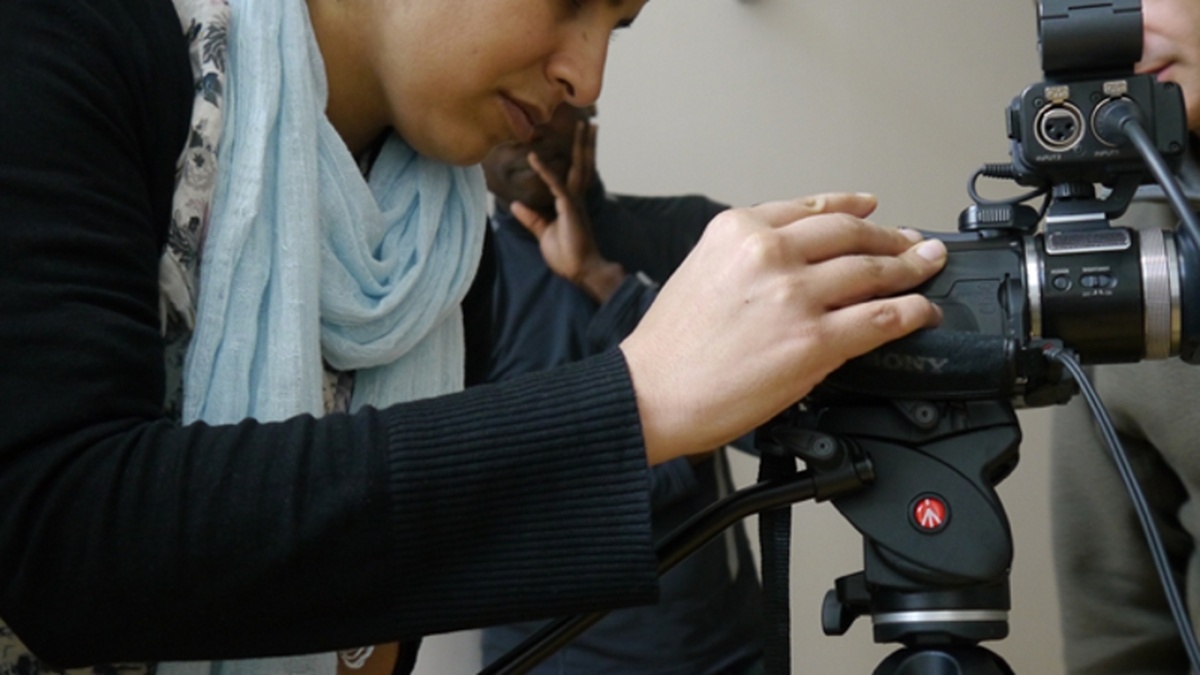 Refugee TV is a creative networking and integration project that brings migrants and people seeking refuge or asylum together with Glasgow based film makers.

Our monthly film labs aim to support films from people who have migrated to Scotland or have sought asylum and refuge here.

If you are a migrant, refugee or asylum seeker who would like to create a film or gain experience in the film making process, or a film maker who would like to help to celebrate the skills and creativity of people who have come to Scotland seeking asylum or refuge, then come along.