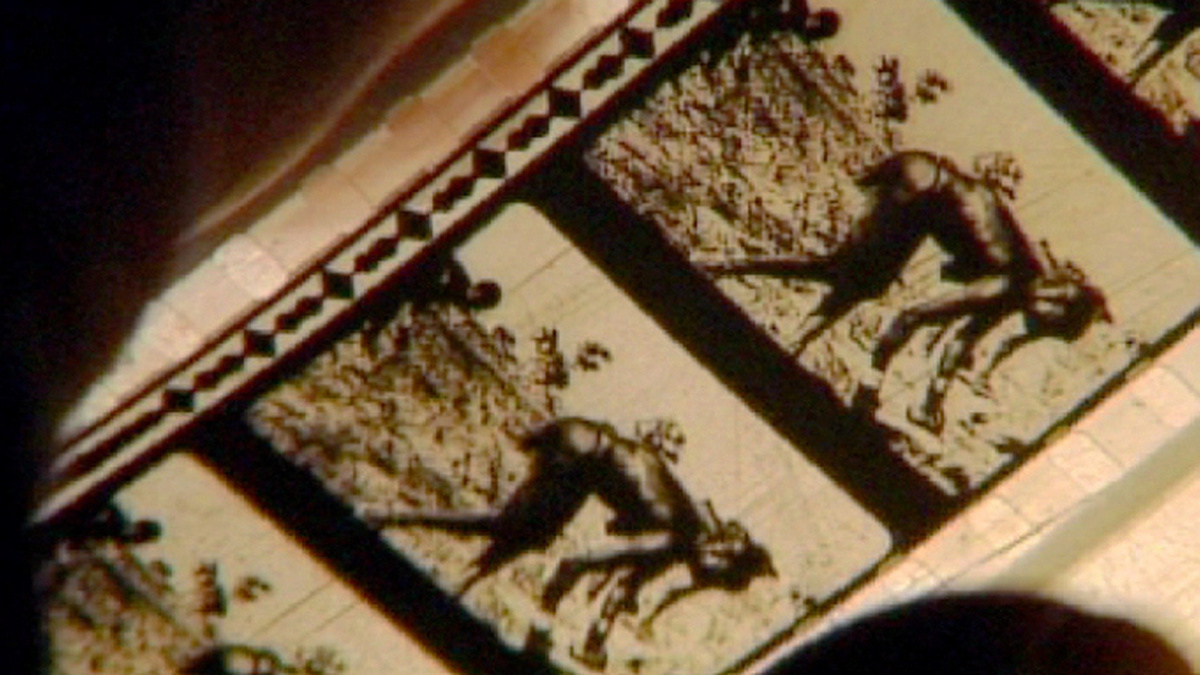 Kuxa Kanema: The Birth of Cinema (2003) is a documentary by Margarida Cardoso, which explores the power of moving image in 1970s Socialist movements in Mozambique. The screening will be followed by an informal discussion, with additional reading material made available.

AiM Film Club is a new, year-round, screening series hosted by Africa in Motion. Through regular screenings we hope to enable more critical engagement with film to explore new ideas, and different points of view in an open and positive way.

We would like this to be a collaborative space of learning and sharing and are therefore welcoming suggestions of how the film club can respond best to the needs of its audience, whether this is by suggesting a topic to explore or a film to screen.

We will create space for discussing topics put forward in the film, in a non-formal, learning environment, looking at different political and historical moments. Each film programmed will respond to a different theme or context and will have additional activity attached, such as: interrupted screenings, accompanying material, informal conversation or invited guest speakers.