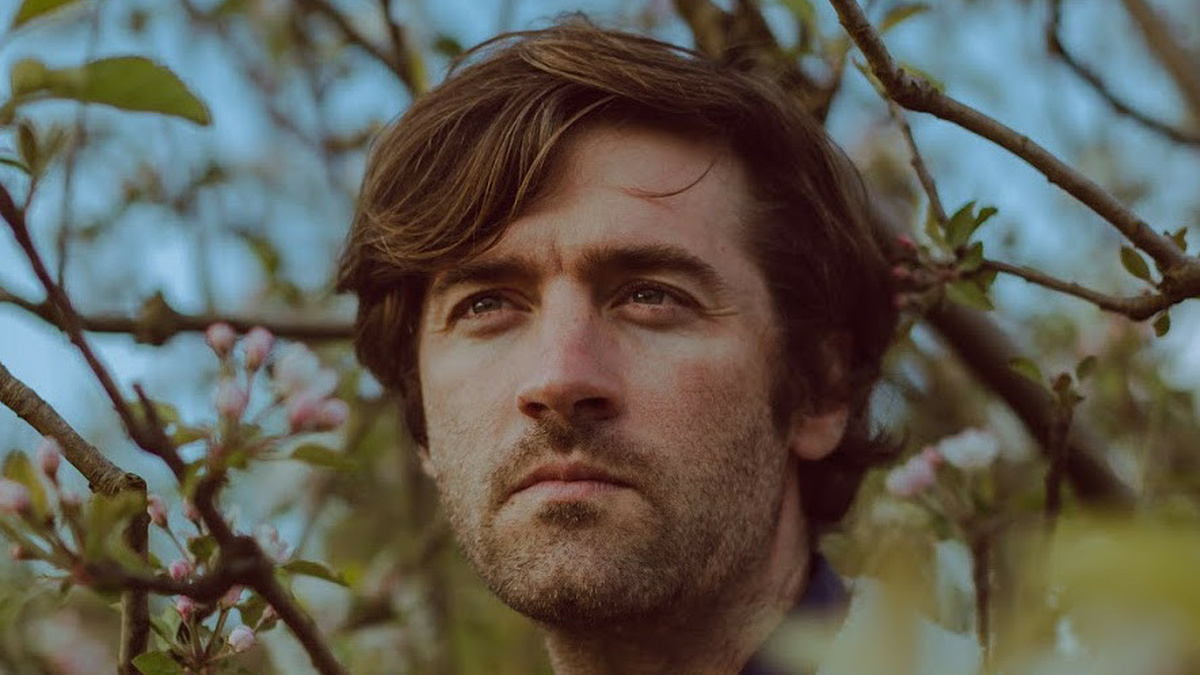 Uniting the classic folk-rock heritage of his southern California birthplace with the indie/Americana influences of his adopted Portland home, singer-songwriter John Craigie is a potently gifted storyteller in both comic and serious vein.