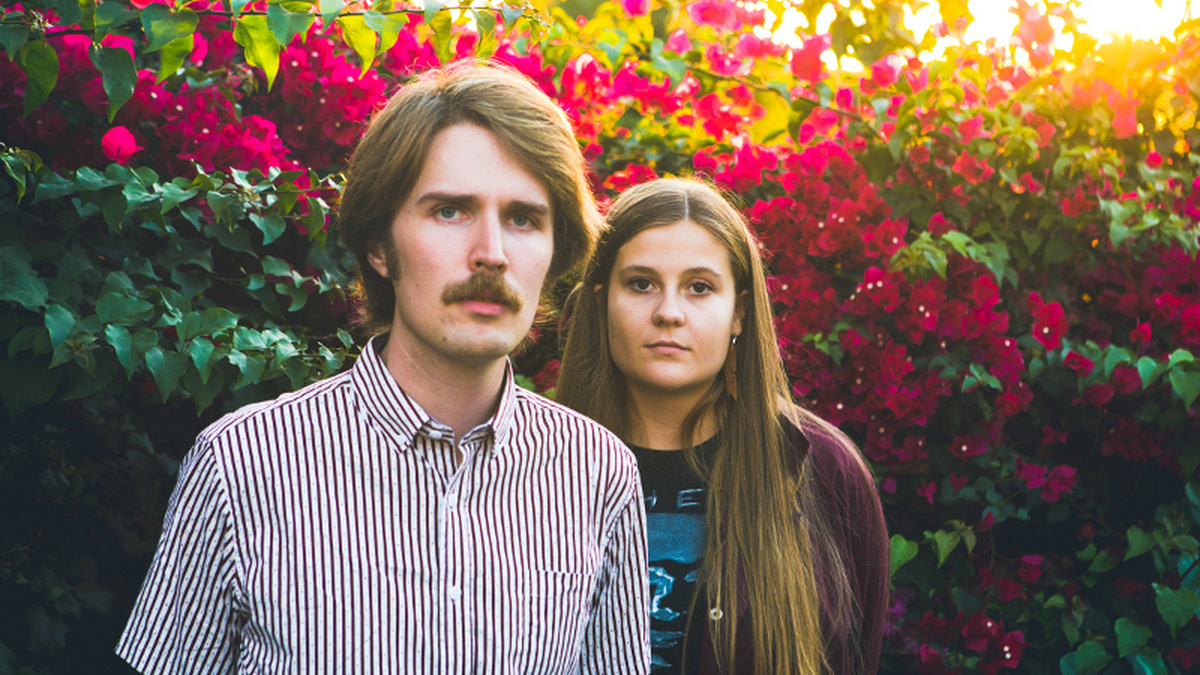 "Ageless and beguiling" is how Uncut described Kacy & Clayton’s album The Siren’s Song, and the Canadian folk/roots duo (cousins Clayton Linthicum and Kacy Anderson) say their music is rooted in the place where they grew up: a remote, small-town community in Wood Mountain, Saskatchewan.

Their songs are an arresting amalgamation of psychedelic folk, English folk revival and the ancestral music of Southern Appalachia. Their current album, Carrying On, was conceived and honed on the road and recorded immediately after a jaunt across Western Canada, mostly as live takes with the minimum of overdubs, resulting in their ""most intense and confident” album to date.

A musical trio based in Glasgow, Avocet draw inspiration from both the psychedelic folk scene alive in Britain during the 1960’s and 70’s, and free form blues, creating their own compositions on harp, guitar, double bass and vocals.