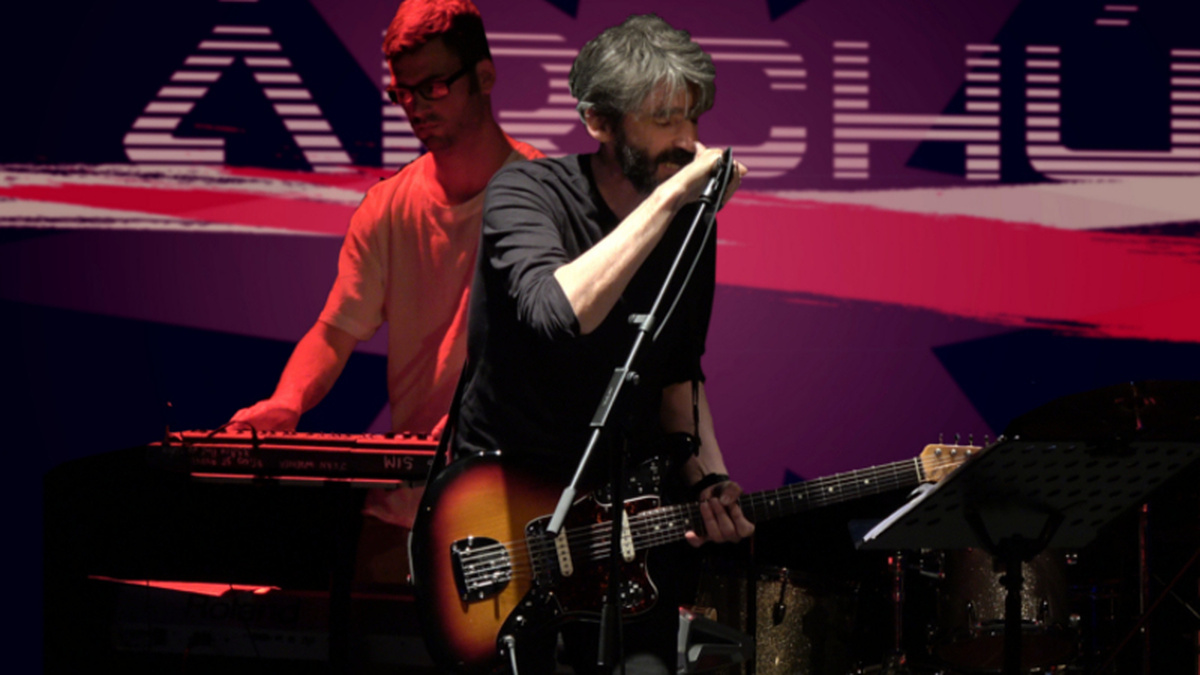 Gaels Le Chèile@ Ceòl 's Craic is a celebration of the shared Gaelic culture of Scotland and Ireland.

Árchú are a collaboration of Irish artists and musicians who have been working together since 2015. Their diverse musical backgrounds bring influences of traditional sean-nós singing, post-rock and experimental electro-acoustic sounds combined with Irish Gaeilge spoken word.
In 2018 the band recruited vocalist Anne Martin from the Isle of Skye to create new works combining elements of Scottish and Irish Gaelic song while blurring the boundaries of traditional and contemporary Celtic music.

DLÙ are a modern trad fusion band from Glasgow. Their precocious musicianship, eclectic musical influences and youthful energy set them apart from their peers. The band met as pupils at the Glasgow Gaelic School and their name is derived from the Gaelic word 'dlùth', meaning tight-knit / close. In August 2018 they released their debut single 'Anmoch'.