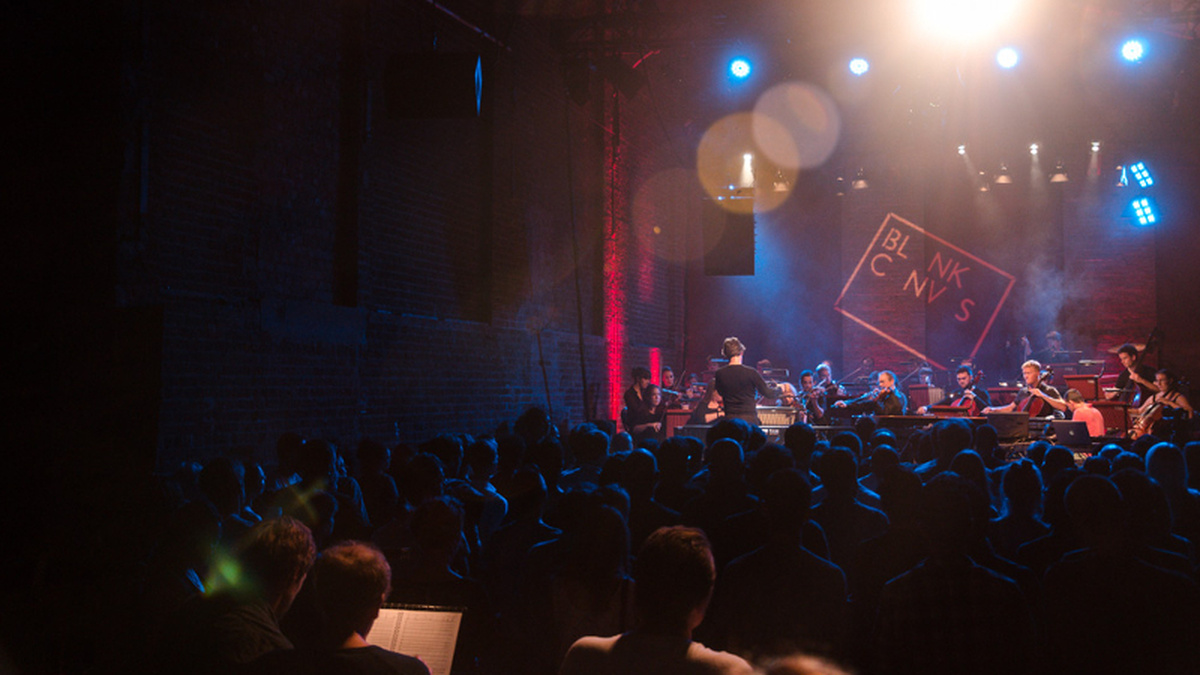 This workshop introduces the role of curator in contemporary music practice; exploring strategies to drive audience engagement, at a time where opportunity for DIY activity is amplified through online platforms and a vibrant live scene.

Theoretical models and case studies are examined and learning is supported through practical tasks. By the end of the session you will have developed an understanding of the curator and explored strategies and initiatives for developing your own creative practice. After the workshop, enjoy networking drinks in the bar followed by a performance of bloom LIVE in the Theatre.

This workshop is suitable for student, graduate or early-career music and interdisciplinary art practitioners. The ticket price includes entry into bloom LIVE, which takes place in the Theatre (doors at 7pm).

About the workshop leader: Will Dutta is a curating composer whose creative practice incorporates performance, composition, education and research. His work is presented in a range of art spaces and institutional contexts, in the UK and internationally.

He has curated over 300 classical and new music concerts, both at a national cultural institution and independently. As founder and Creative Director of Chimera Productions (2007-present), he has shaped the curatorial vision for seventeen editions of Blank Canvas, an annual platform for new music at Village Underground in London. The most recent edition featured new commissions by British composers Max de Wardener and Tim Exile with the Heritage Orchestra. Other notable commissions include Gabriel Prokofiev’s Concerto for Turntables and Orchestra in 2007. This piece has received over forty performances worldwide, including BBC Proms in 2011 and again in 2016 as part of the BBC Ten Pieces project, and an award-winning album featuring DJ Yoda and Heritage Orchestra (Nonclassical, 2009). Chimera Productions has also created and delivered unique new music projects for major brands and organisations such as Abu Dhabi Music and Arts Foundation, Audi, Barclays, British Council and Tate.

Will’s research interests include artist-led curatorial initiatives. He is completing his PhD at Trinity Laban Conservatoire of Music and Dance, entitled The Curating Composer, under the supervision of Dr. Dominic Murcott and Prof. Dan Fern (Royal College of Art). In 2015 he was Researcher-in- Residence at the Institute of Contemporary Arts contributing articles towards their touring exhibition ‘Shout Out: Pirate Radio in the 1980s’ and presenting a one-off edition of their long standing new music series, MusICA.

Will is Creative Programmer, Friday Night Music at the National Portrait Gallery and holds a teaching position at Trinity Laban in London, delivering the Engaging Audiences component for Years 3 and 4 undergraduate students.

Part of Will Dutta