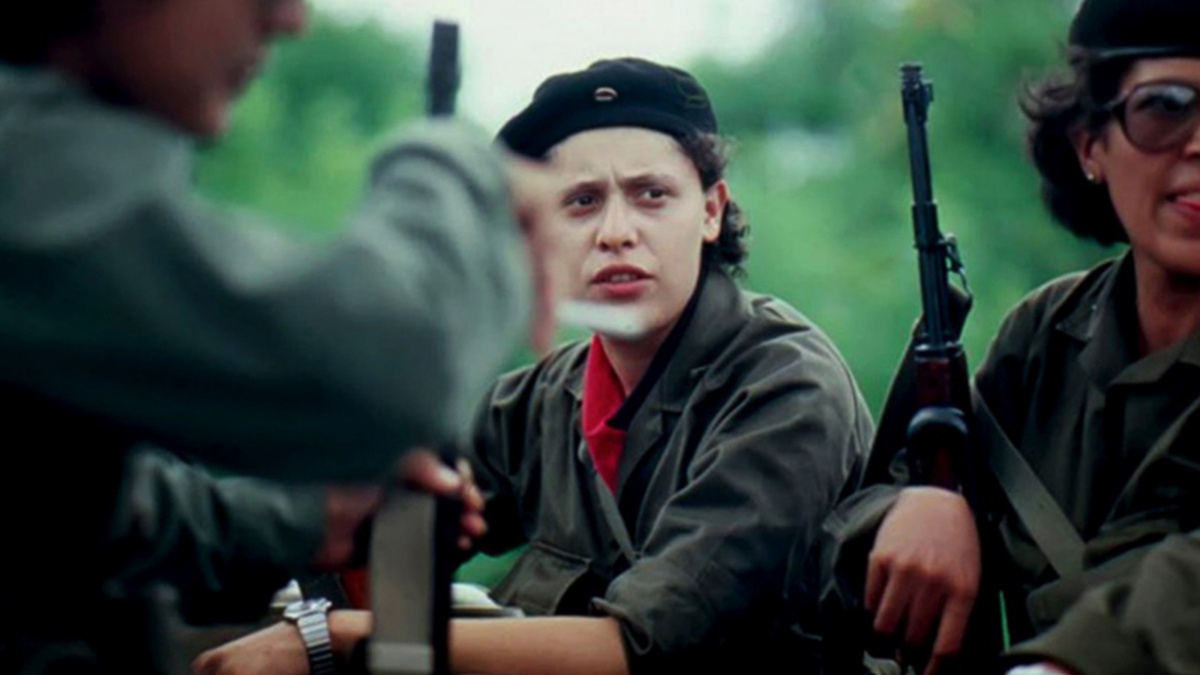 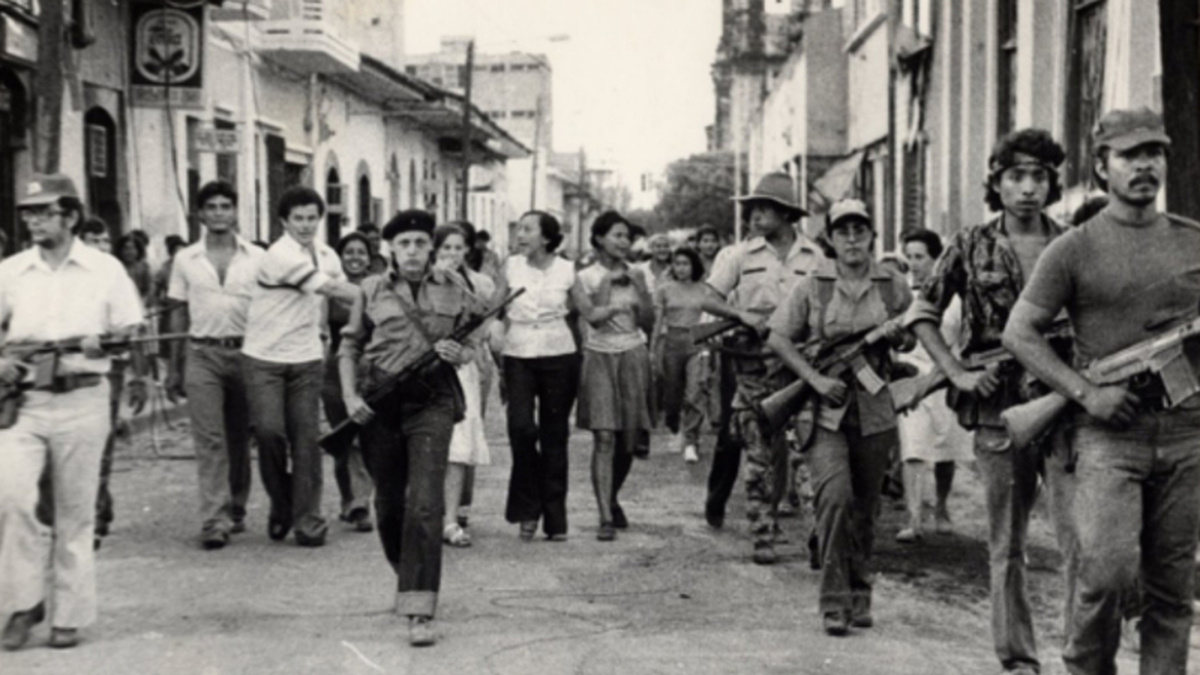 In this event organised in collaboration with Human Geography Research Group and Scottish Solidarity with Nicaragua, speakers will contextualise the current conflict shaking Nicaragua. The atrocities by the government of Daniel Ortega against the civilian population are worsening; 320 people have died and over 30,000 have fled Nicaragua since protests started last April.

¡Las Sandinistas! - A SXSW-awarded empowering documentary exploring the importance of women's place in political history, ¡Las Sandinistas! tells the story of the female vanguards of The Sandinista National Liberation Front. These women fought alongside men in the Nicaraguan 1979 revolution but are erased from modern-day Nicaraguan monuments and museums.

Born in Managua, Maria Fernanda Carrero Loaisiga took her first steps in hip-hop and graffiti at the age of seventeen. Her lyrics touch on socio-political, ecological and feminist issues. Together with Majo Urbina, they started the hip-hop duo Majo&Mafe and made the album I am woman, I am able. Mafe has also released her solo album Songs from the trenches.

Looking back to reach forward, we seek to amplify the voices of the women that are shaping the change in Nicaragua.