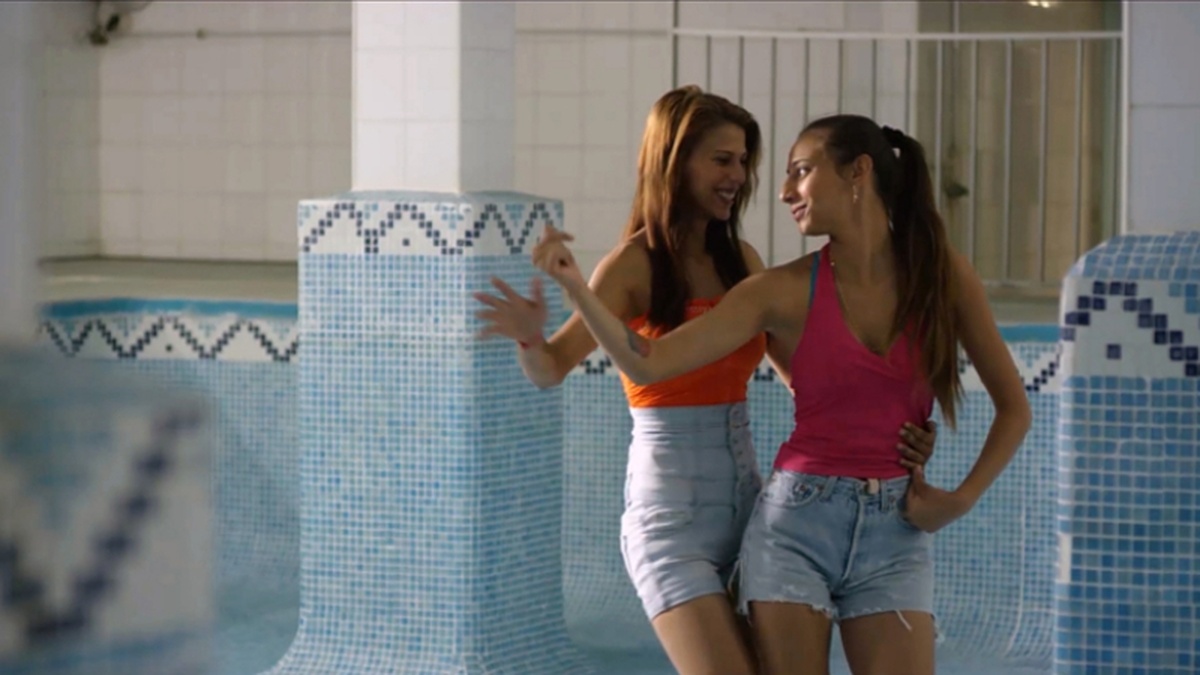 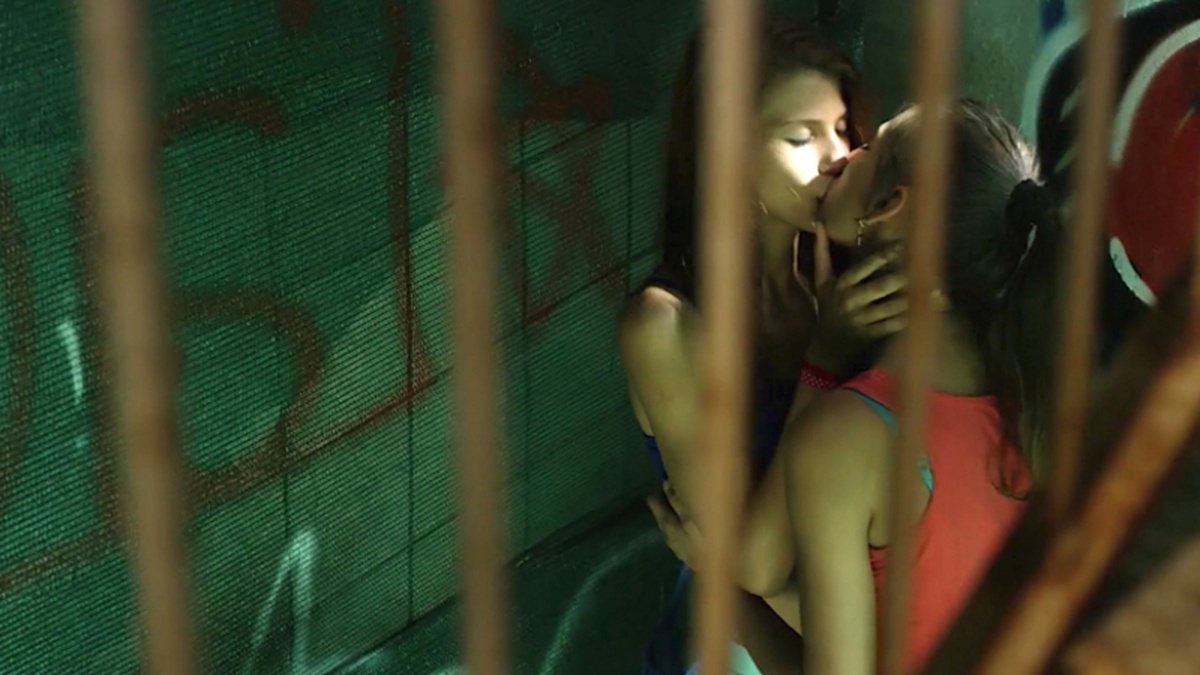 The perfect Alternative Valentine’s plan for those who believe in a wider idea of love.

Proud to present the Scottish Premiere of Arantxa Echevarria's Carmen Y Lola, one of the hottest films in the festival circuit just now. A true love story between two young gypsy women in an environment where homosexuality is taboo.

A profoundly honest first work by Arantxa Echevarria, the director works with nonprofessional actors to remind us what love is really about.

“Echevarría flings open the final closet that needs airing out in the country by broaching the subject of lesbianism in the Gypsy community."(Cineuropa)

Synopsis
Carmen lives in a gypsy community in the suburbs of Madrid. Like every other woman she has ever met, she is destined to live a life that is repeated generation after generation: getting married and raising as many children as possible. But one day she meets Lola, an uncommon gypsy who dreams about going to university, draws bird graffiti and likes girls.