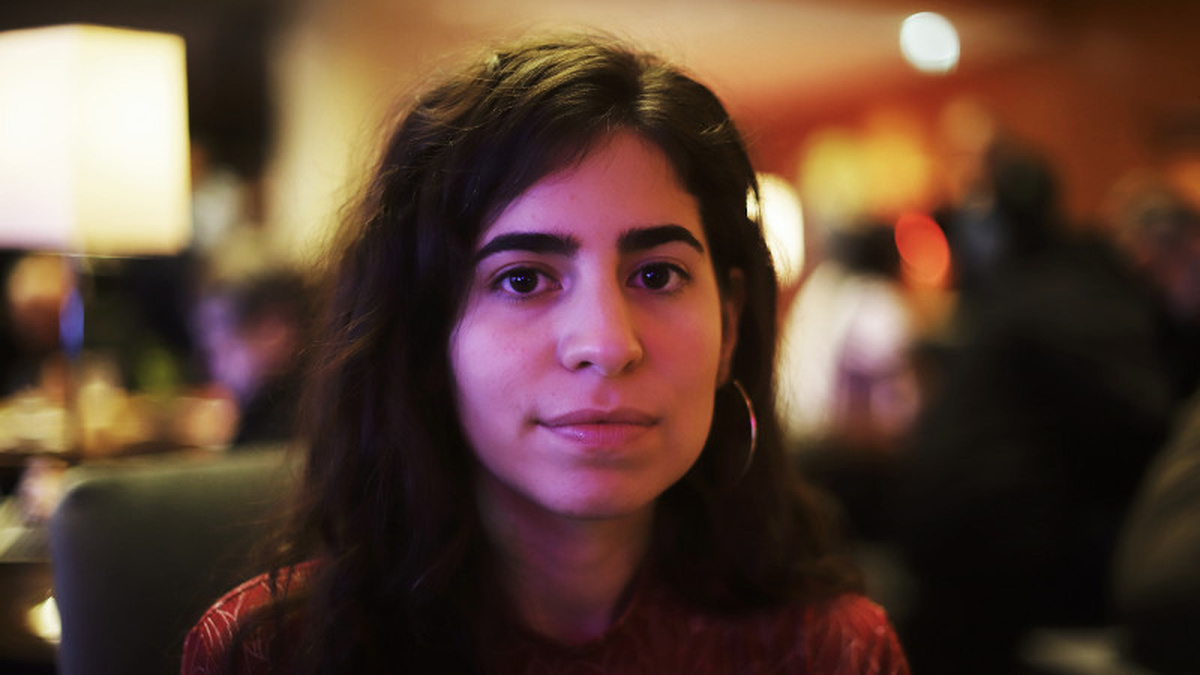 Since its premiere in Berlinale earlier this year, Suc de Sindria travelled to all the A-class festivals including TIFF - Toronto, Chicago Film Festival, BFI London Film Festival, Encounters, IndieLisboa, Festival de Malaga, São Paulo, Hamburg and the list goes on and on… what is the secret? For us, the film has a healing power that we have not seen before: well-being applied to storytelling, from the idyllic rural landscape to the use of music, directing, photography and magic connection between the two actors.

Director Irene Moray designed and applied a number of techniques and well-being plans with the crew during the shooting. A sense of sensible community and team building that the story required. Suc de Sindria tells the story of a sexual abused young woman and hence the director wanted a very sensitive approach to how to deal with such an issue.

Irene Moray (1992) is a photographer and filmmaker from Barcelona. In 2012, she moved to Berlin and for three years she collaborated with the performance collective 'the family', with which she performed throughout Europe including at Astrup Fearnley Museum in Oslo and Chisenhale Gallery in London. During her stay in Berlin, she directed her first fiction short film: BAD LESBIAN and in 2016, she returned to her hometown to shoot her next short film, Suc de Sindria, as a writer and director. She has also worked as a photographer for different agencies, producers and publications including i-D, Dream Magazine, S.C.P.F., Distinto Films or Erika Lust.