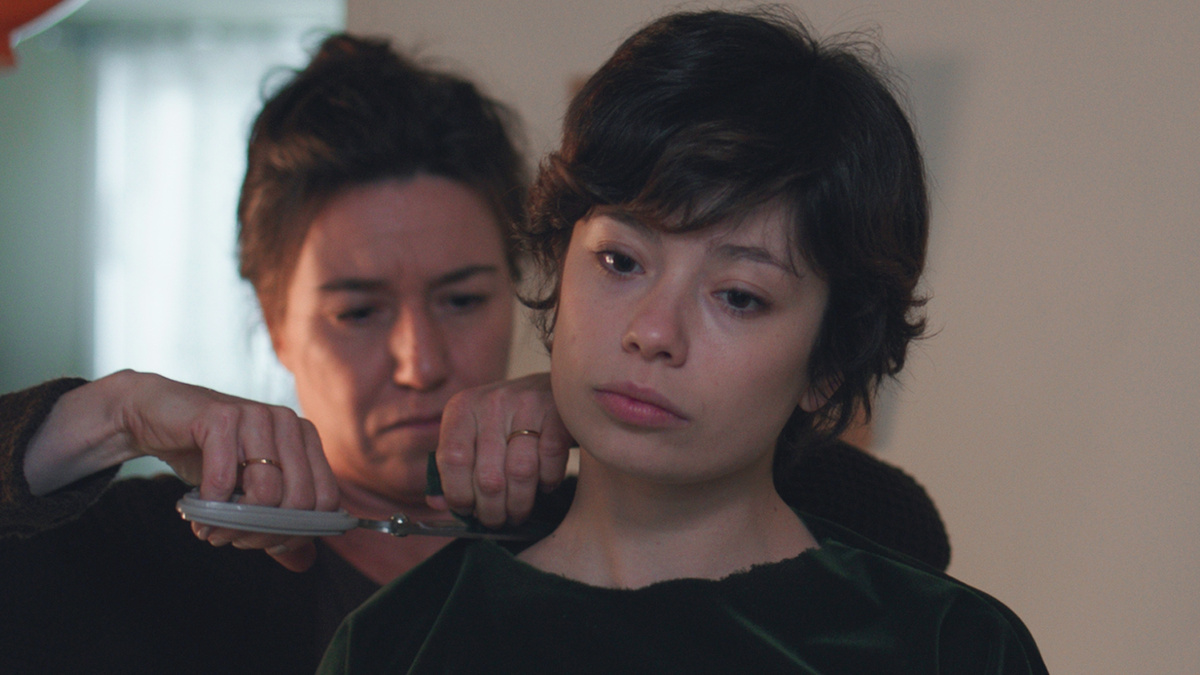 Like many other Spaniards Leonor leaves her Spanish home to find a job in London. A touching portrait of a mother-daughter relationship and life in an empty nest from one of Catalan cinema's up-and-coming talents (Celia Rico Clavellino). Screening presented in collaboration with Femspectives.

Estrella (Lola Dueñas) and her daughter Leonor (Anna Castillo) are a close-knit pair, sharing quiet meals at home and working together. But while Estrella dotes on her daughter, Leonor privately harbors a plan to work as an au pair abroad. When Leonor leaves the family home behind, Estrella must learn to navigate life on her own.

Journey to a Mother's Room swept up the Youth Jury and New Directors Awards at its debut at the San Sebastián Film Festival, as well as Gaudí Awards for Best Screenplay, Best Female Lead and Best Actress in a Supporting Role. Written and directed by emerging Spanish talent Celia Rico Clavellino, this debut feature is a quiet meditation on family attachments and what can be gained from letting go.

"Dueñas occupies every inch of a new ground discovered with the hesitant charm of an ingenue, creating a character of an older woman who is also a permanent beginner."
-Little White Lies.

We take a look again at Catalonia as an interesting sample of how societies are addressing universal issues at local/regional level. From migrant integration to climate change; stories about responsible tourism, digital shift, language, and identity.