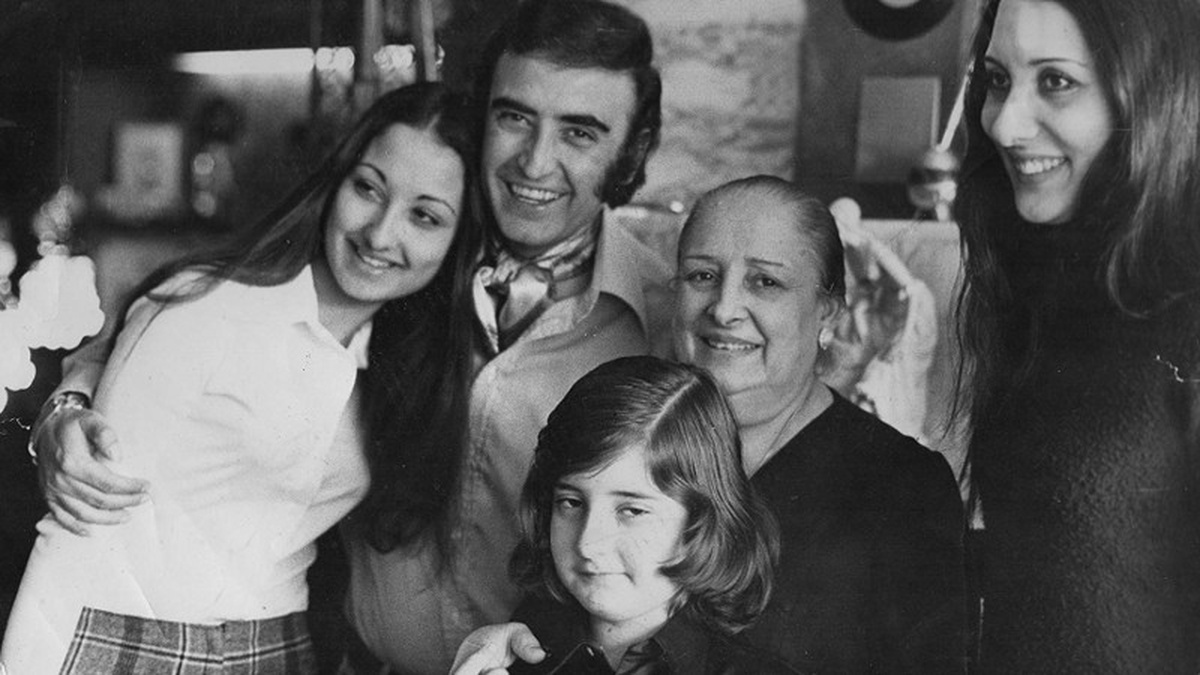 Get your rumba moving! The title doesn't beat about the bush: this is an intimate portrait and a tribute to Peret, the king of the Gypsy rumba forever, amen. The documentary will be preceded by a Rumba concert by TuFlamenco.

Featuring testimonies of his grandchildren and friends, the documentary intimately reveals Peret's bombastic life, based on natters at home and after-dinner chats at the bar, plus archive material and humorous dramatisations. From the outskirts of Mataró - "where there were only rats and hunger" - to Barcelona's central Raval neighbourhood, God, family and rumba is the triumvirate that presides over the film, which doesn't flinch when explaining the bitterness with which Peret lived.

This is a documentary that doesn't shy away from tackling a complex personality, borne of the tension between the gypsy and "payo" (non-gypsy) worlds, between poverty and wealth, between the truth and the picaresque.

Fifty years after the hit Borriquito, the film is a portrait of a great music icon and a tribute to Rumba music - one of the very few musical genres created on the streets of Europe in the twentieth century.