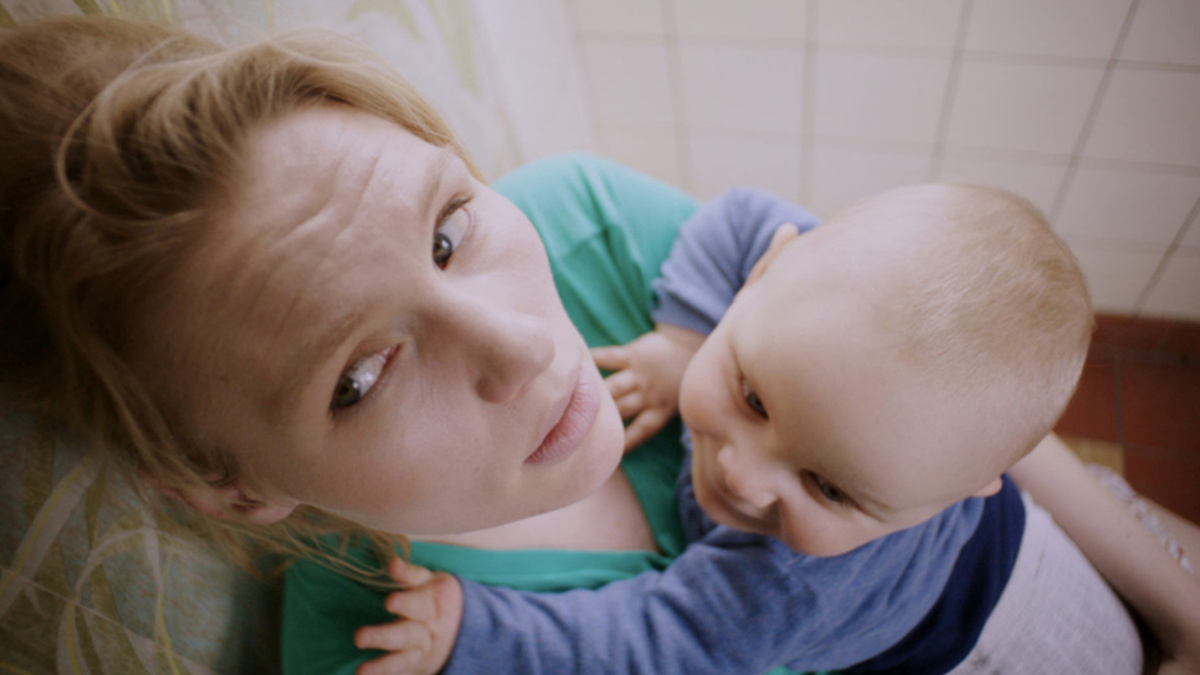 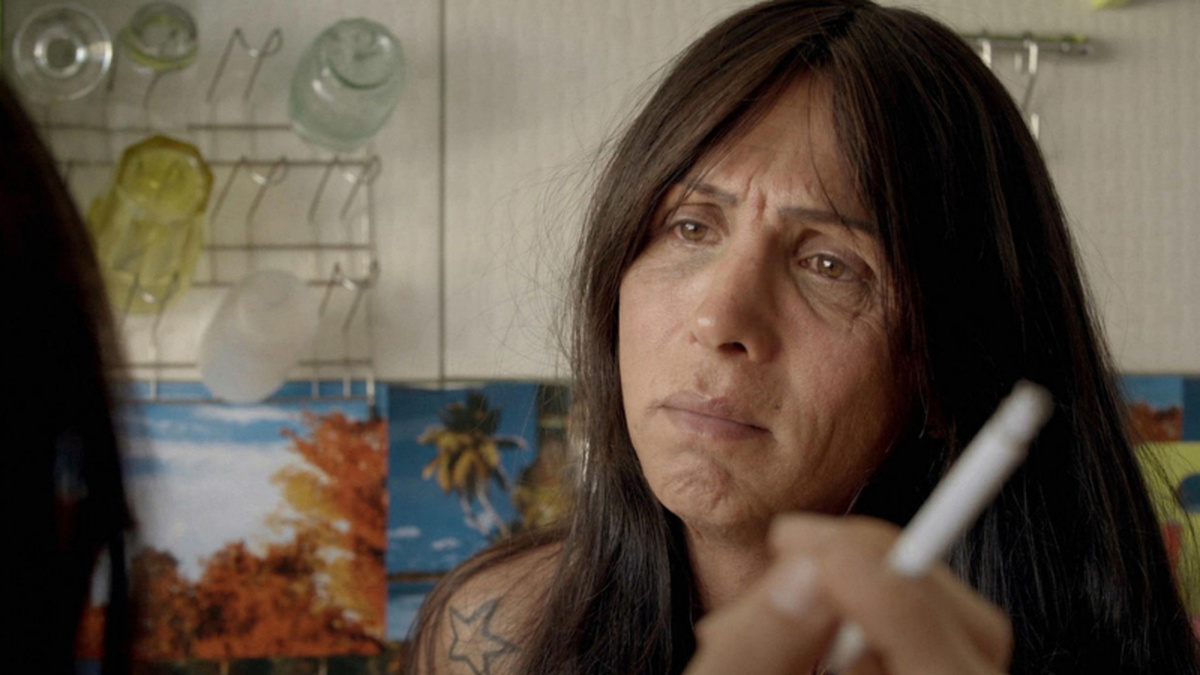 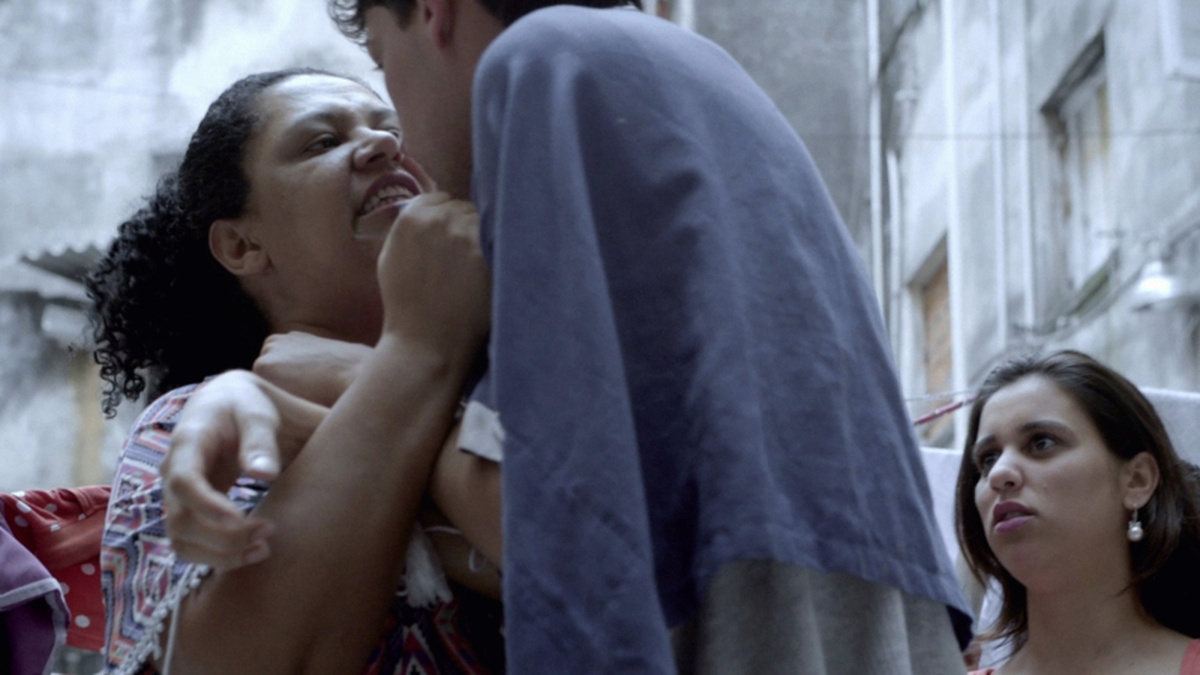 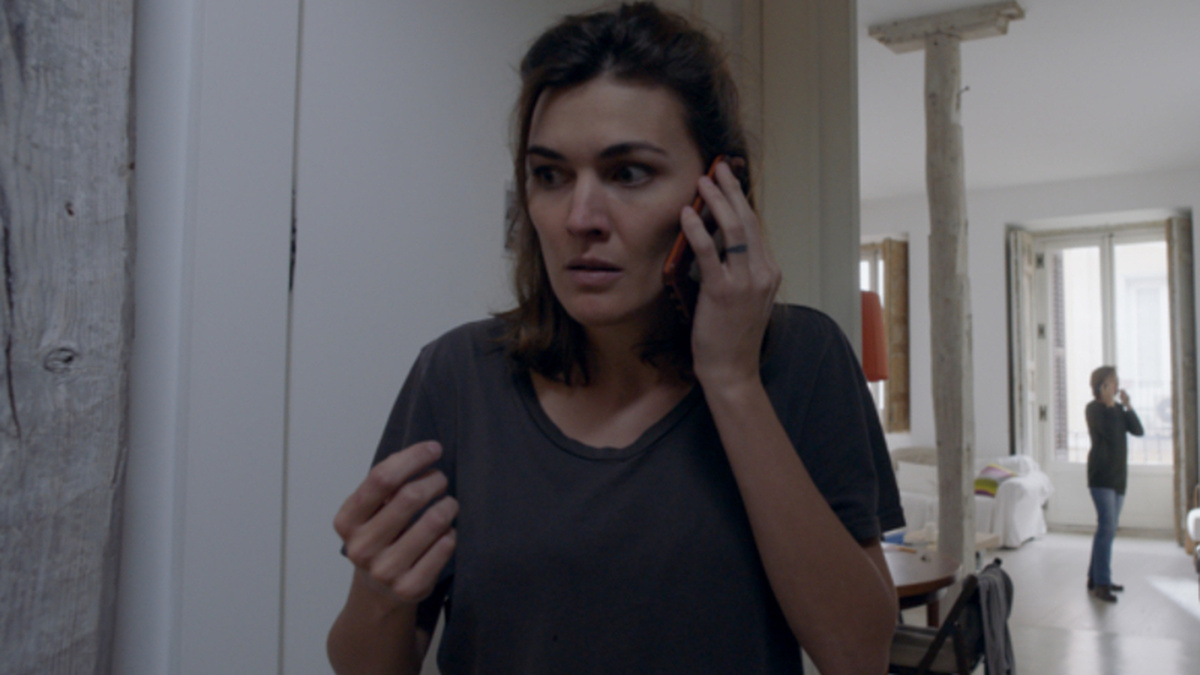 Guerrilla film collective Cinemaattic is back with the finest contemporary films from Spain and Latin American countries. In June they team up with Feminist film festival in Glasgow Femspectives for a special programme before the summer break.

You have no fucking idea how hard it is. So this one is for them, Mothers.

It turns that some of our favourite films of the year were mother themed or presenting not-so-typical mothers onscreen. Expanding the boundaries of our programmes German, Colombian, Brazilian, Hindu and aye, also Spanish mums are part of our last programme before the summer break.

According to a 2014 report by the Centre for the Study of Women in Television and Film at San Diego State University, 58% of female characters are identified by their roles as wives or mothers. While frustrating to see female characters reduced to their reproductive capabilities, some of cinema’s most complex, interesting and memorable women have been mothers.

In this Mother's selection we see brave mums, tenderness and oedipal undercurrents – as well as good old-fashioned love.

Goya Award winner 'Madre' by Rodrigo Sorogoyen, about being a Trans mum in Sao Paulo & our favourite German short of the year about the absurdities of today's 'mummy-hood' are amongst the selection.