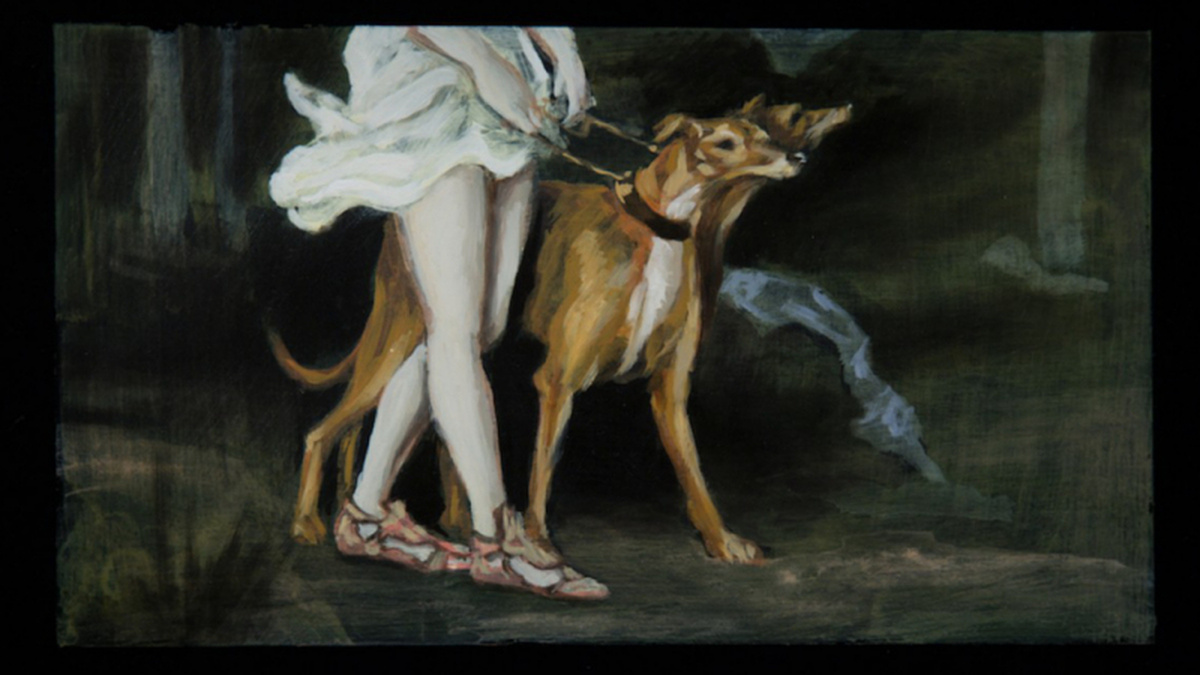 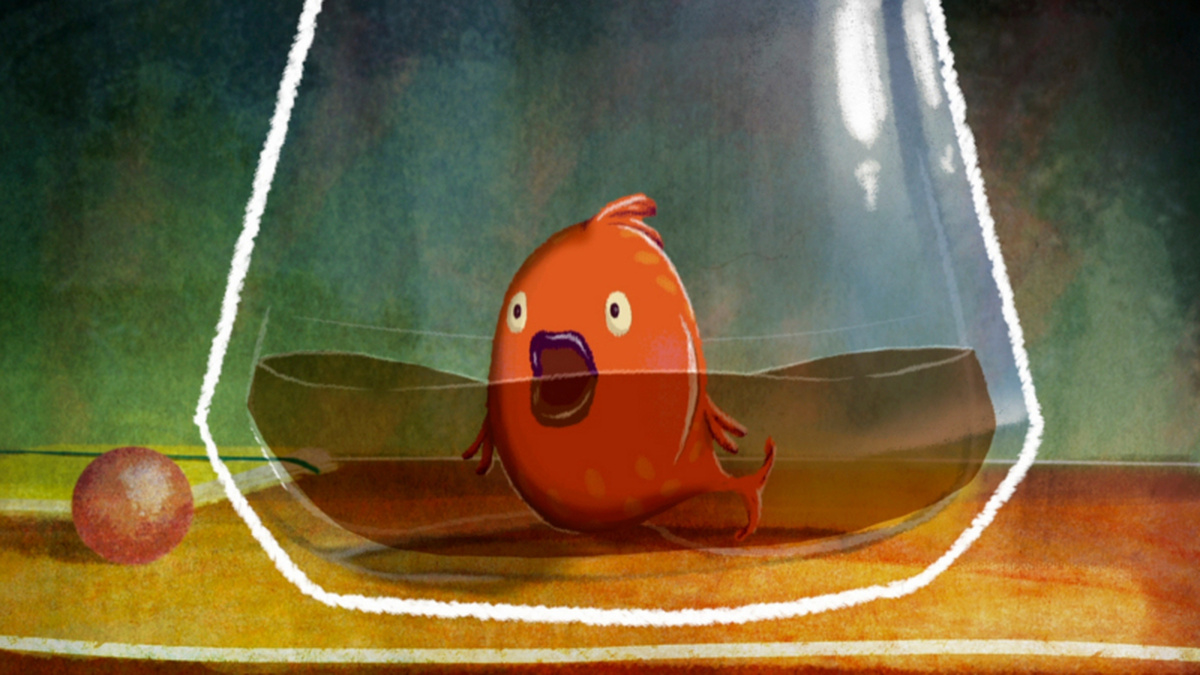 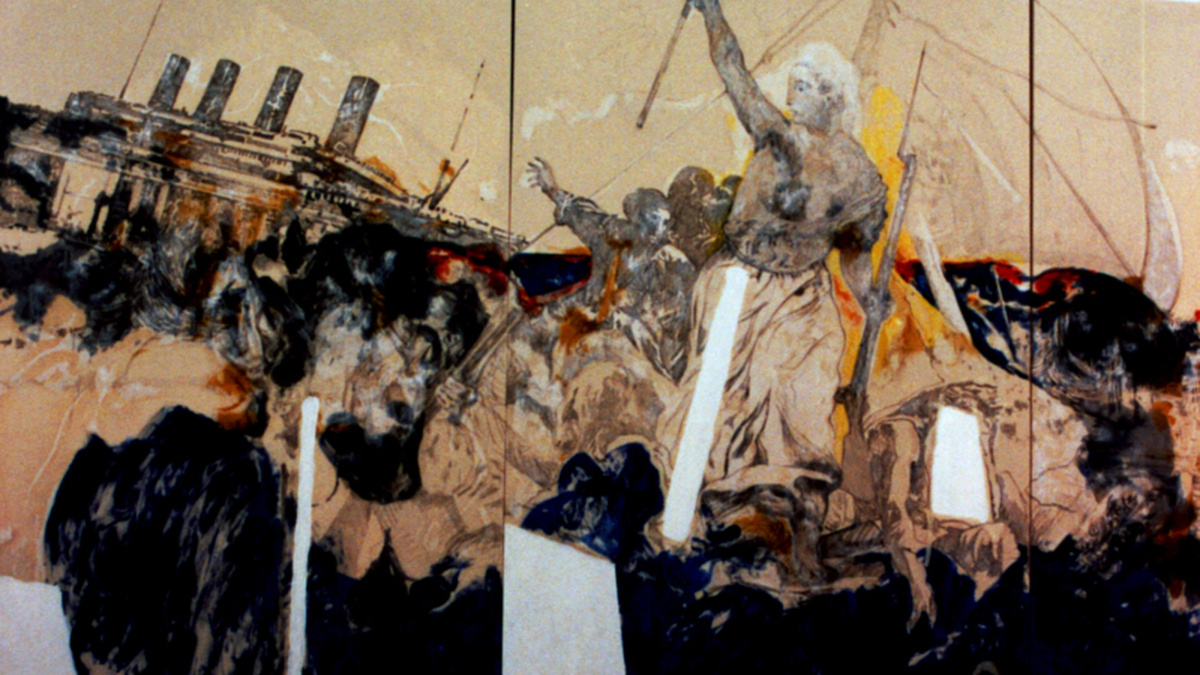 Carlos Santa is the father of experimental animation in Colombia and mentor of many young Colombian artists today. The influence of his work expands throughout new generations in Latin America. This programme of short-films brings together classics and modern gems of Colombian animation, investigating the influence of Santa's work on a whole generation of animators.

Exploding with powerful metaphors, surreal landscapes, and haunting images these imaginative animated films were created within a context of a country ravaged by war, illustrating the philosophical and mental struggles of its people in conflict.

The work we aim to screen is always radical, comes from artists who want to challenge standards, to recreate a world only accessible through a different perception of reality. And we believe this is precisely the gift we are bringing to our audience in Scotland; these radically anti commercial productions are quite difficult to watch on a big screen and the world they want to immerse us into therefore feels quite far away.

Dive into it and travel to a different reality, so scarily close to the generally accepted as normal that will make you wonder in which side of the mirror you are. And that is probably the trick working its magic.

Please do not try to do this alone at home….

CinemaAttic is a film collective specialised in pop up screenings, distinctive underground events and retrospectives on Spanish & Latin American cinema. We promote independent cinema in an interactive and socially engaged environment. With particular regards to short films (we defend the value of short-film as an artform), classic Spanish cinema and rare cult movies from Spain and Latin American countries