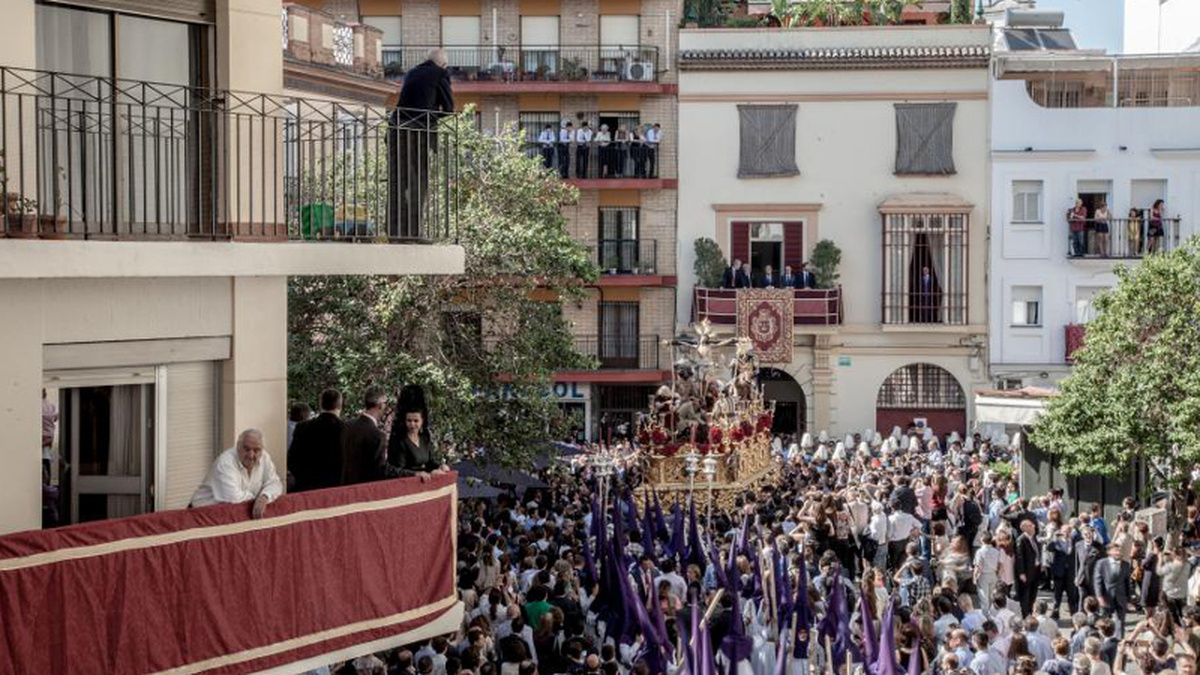 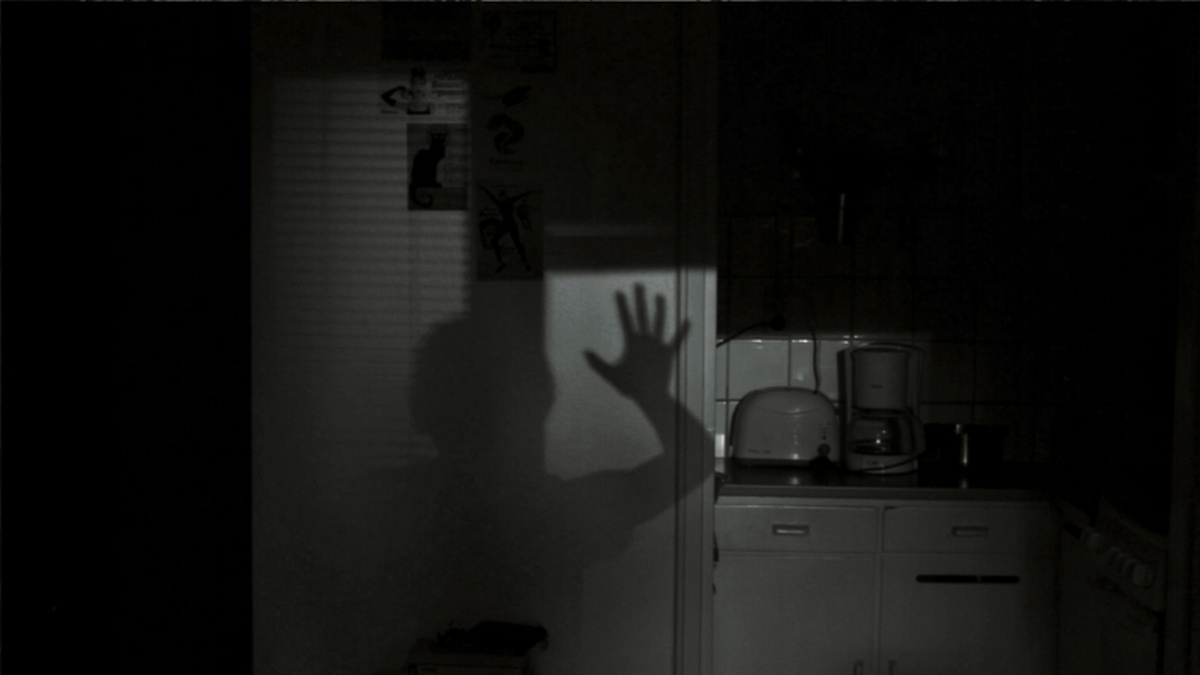 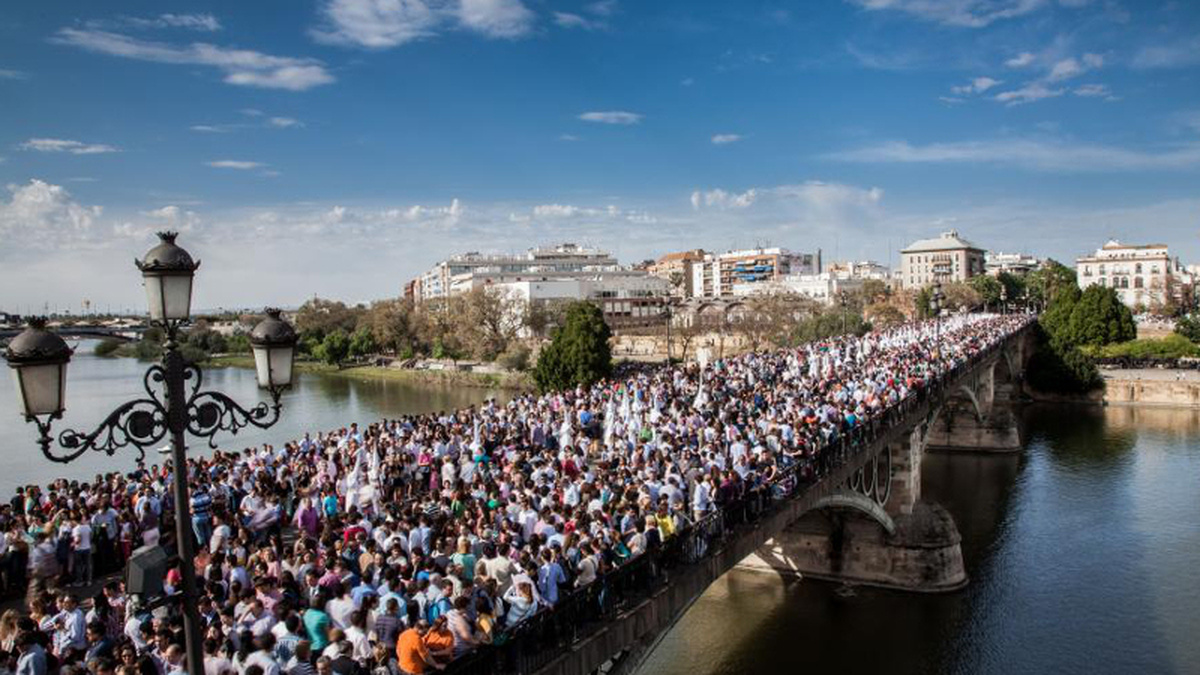 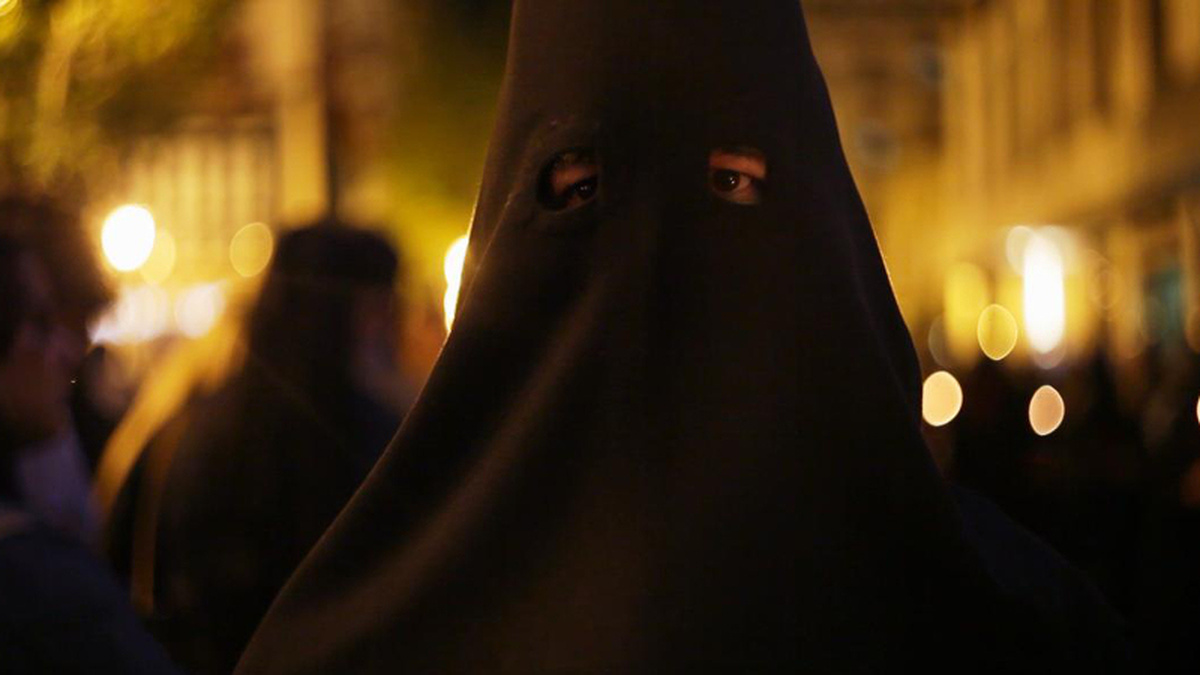 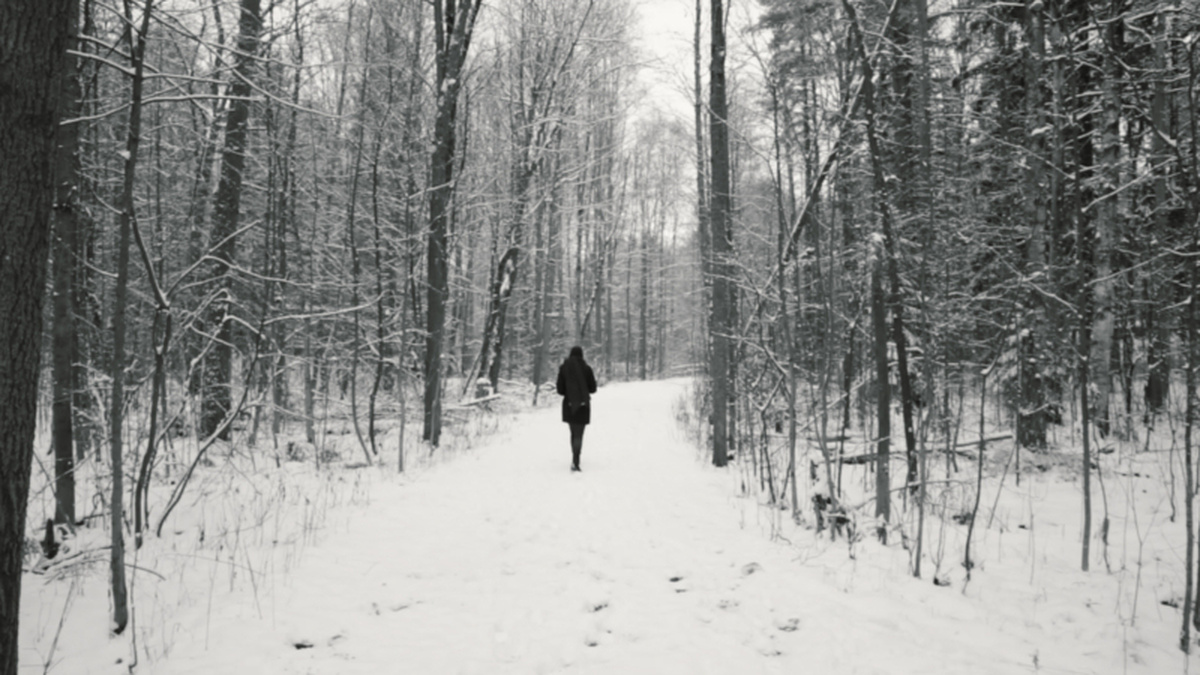 The South of Spain, more than any other of the Spanish regions is constructed over myths: Flamenco, Tourism, Bullfighting, Religion, Passion and Pointy-Hatted Sinners in religious marches following marble virgins.

So here we are, ready to dig into all those traditions using our favourite weapon, first class independent cinema. El Sur: Shorts from Andalucia is a programme of short films about the construction of the myth of “el sur”(the south).

What is The South? In Victor Erice’s unfinished masterwork ‘El Sur’, it was represented with yellow tones, the south is one of the most beautiful of all cinematic myths. The South is the past, is the nostalgy of the unknown, the world that hinders all possible secrets.

The South of Spain is also one of the regions in Europe with higher unemployment rates, hit by a cheap tourism-driven economy and also the home of some brilliant filmmakers.

In this programme we try to marry the poetic view of the South with one that cannot be tougher and harsher. Equal parts Black Comedy, Documentary film and drops of experimental film, including one of the most iconic cult classic short films from one of the regions most acclaimed filmmakers.

The South is unemployment. And having no other choice other than packing your stuff and try somewhere else in Northern Europe.

The South is Nazarenes in Semana Santa. And how hypotic Seville can be during some of these Easter religious marches

The South has a rich gastronomic tradition. So rich that the ownership of an ancestral recipe can even break up a family.

The South is full of humorous light hearted people always in the mood for a fiesta. Watch out for the consequences of being too funny.

The South if about unemployment, drug trafficking and flamenco dancing. And how the fuck do you get out of that spin.

The South is also about getting back, because you cannot stand being away from home, and it turns that coming back is not as welcoming as you would have expected