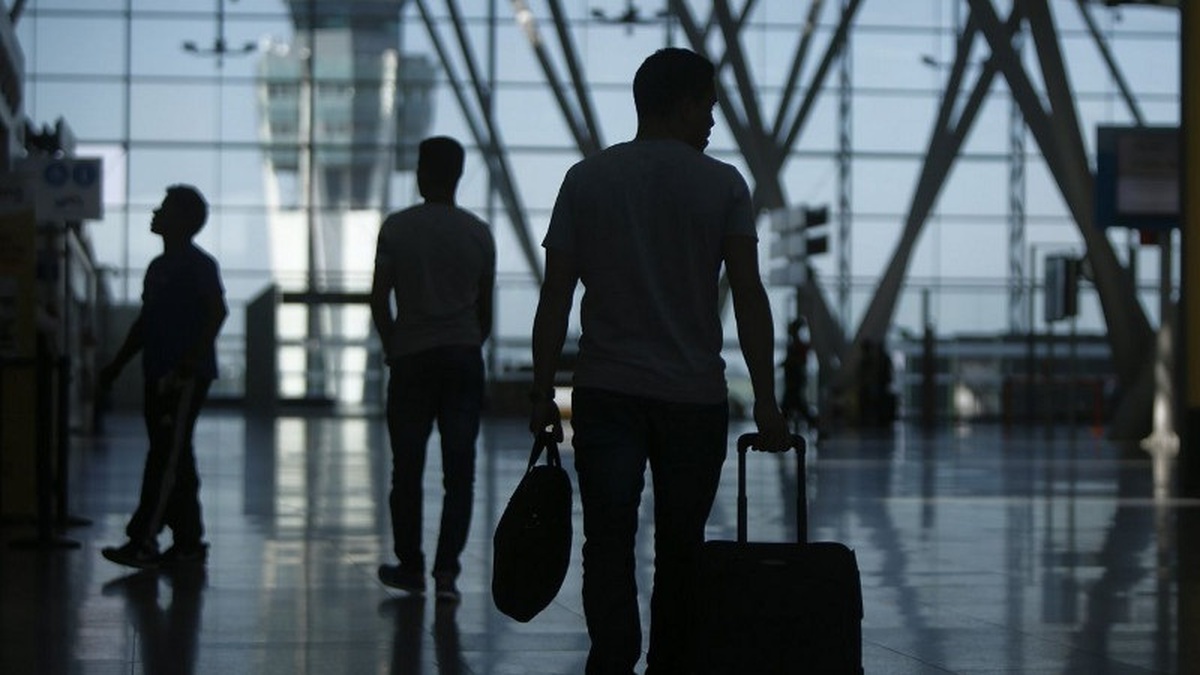 We regret this event has been postponed.

Between Two Lands is an emotional documentary about the emotional challenges of living abroad, known by experts as 'migratory grief'.

After the 2008 crisis a whole generation of Spaniards were left behind. A stolen generation. UK became home to many of them. Cities like London, Bristol Glasgow and Edinburgh welcomed many of those young migrants living between two lands. Migrating to another country could be a great opportunity, however at first, migration can be a threat to our mental health.