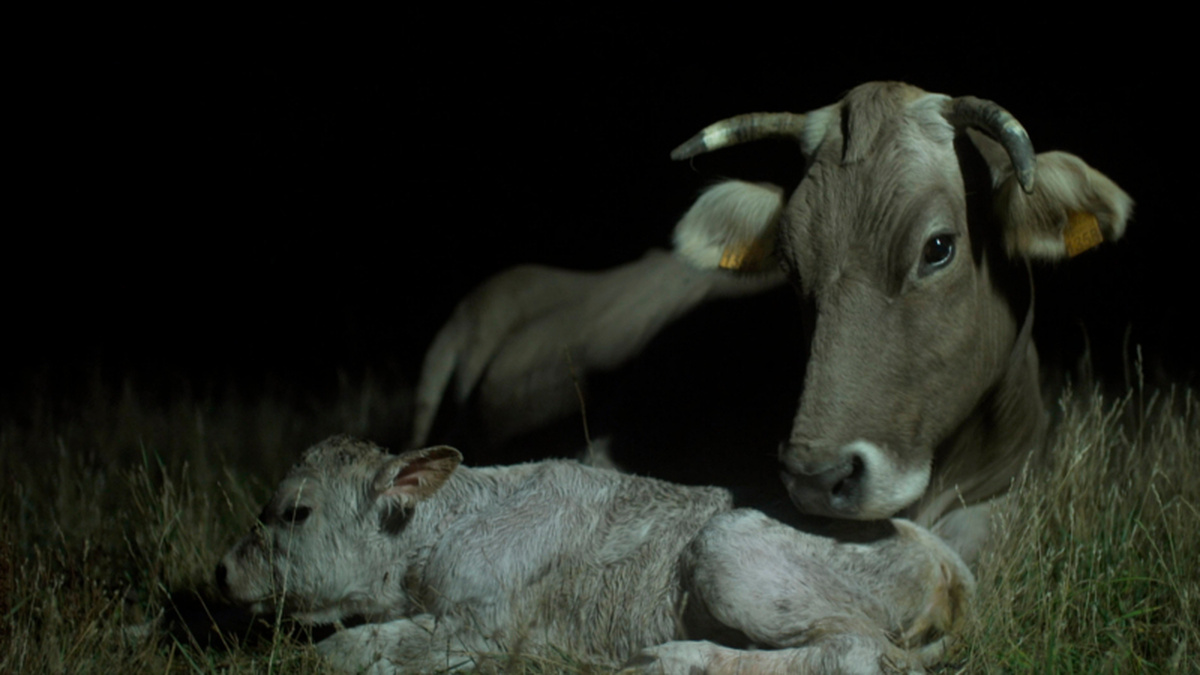 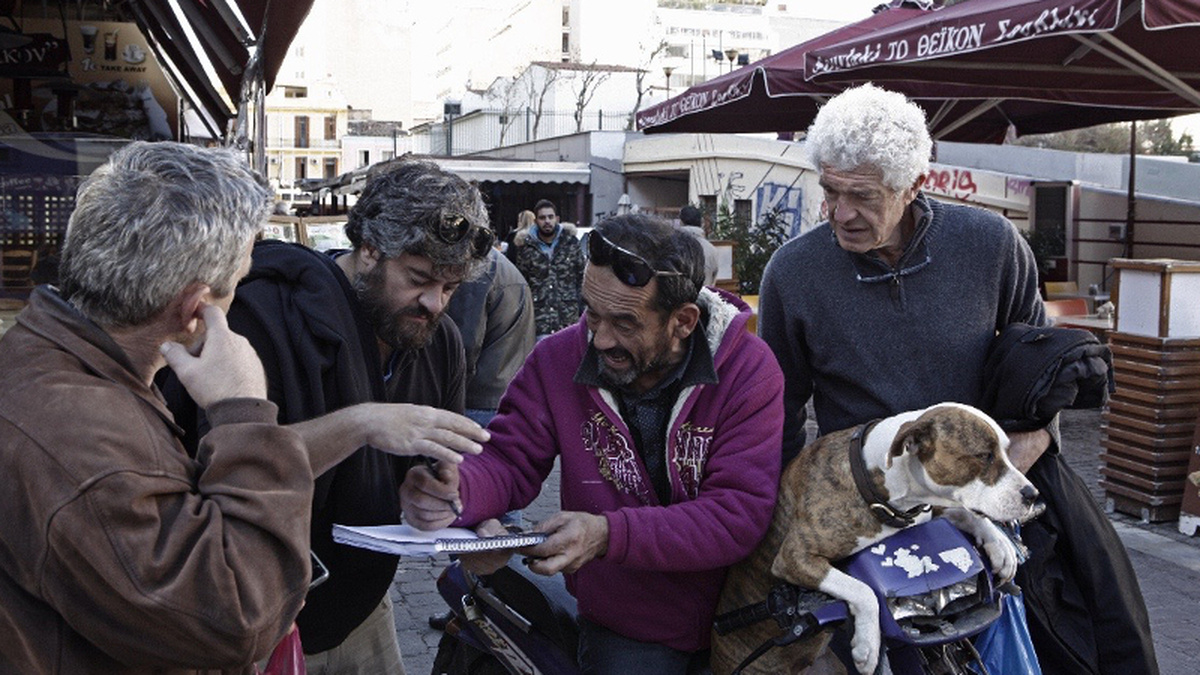 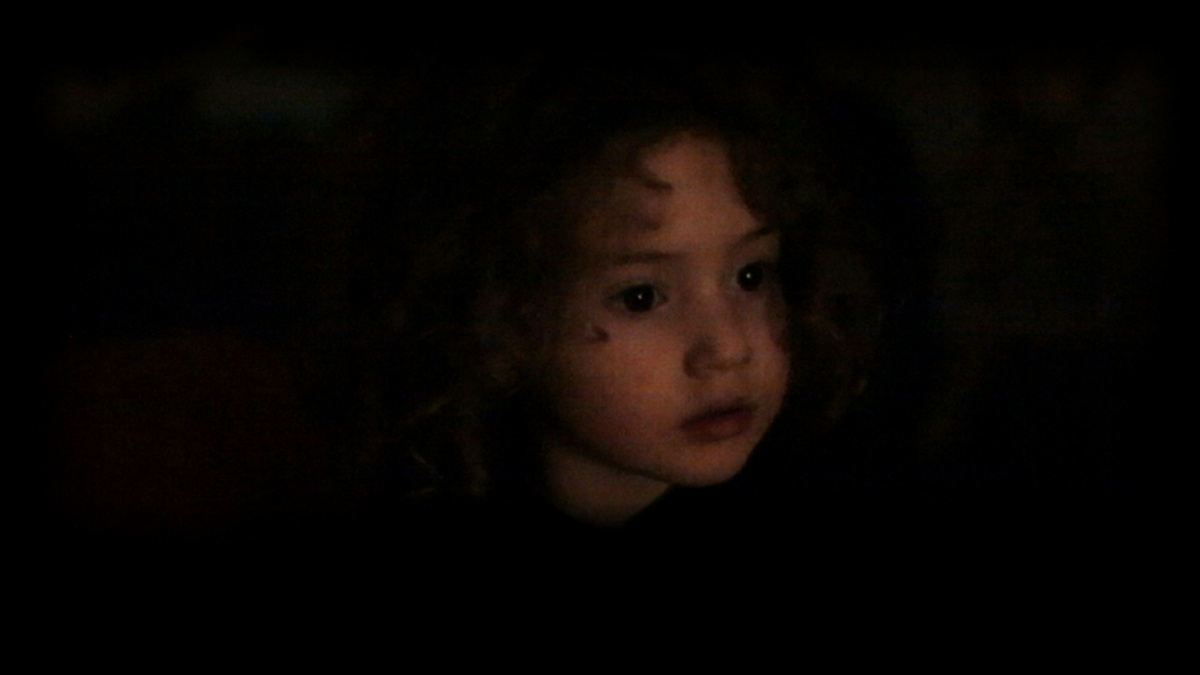 The Kimuak program selects the best short films of the year made in the Basque Country. Beyond being a mere distributor, this public-led initiative has become a school for film directors, a way-station towards feature films and a genre by itself, to which successful filmmakers often return. So is the case, that today’s most prestigious Basque filmmakers acknowledge the idea of a “Kimuak generation”.

The programme is made up of documentaries and works of fiction, in some cases, blurring the lines between the two. As for language, two of the short films are entirely in Basque, two in Basque and Spanish, one in Basque and French, one in Spanish and Italian, and one in Greek.

We can’t help but be excited to bring to Scotland one of the most important initiatives promoting short films in the whole of Spain.

This screening is part of Basque Spring, a film season organised by Cinemaattic that will bring to the UK classic and contemporary films from Basque Country to CCA and GFT from 1-8 May. The retrospective is supported by Etxepare Basque Institute and includes special screenings, talks and gastronomic events. More information via: at www.cinemaattic.com