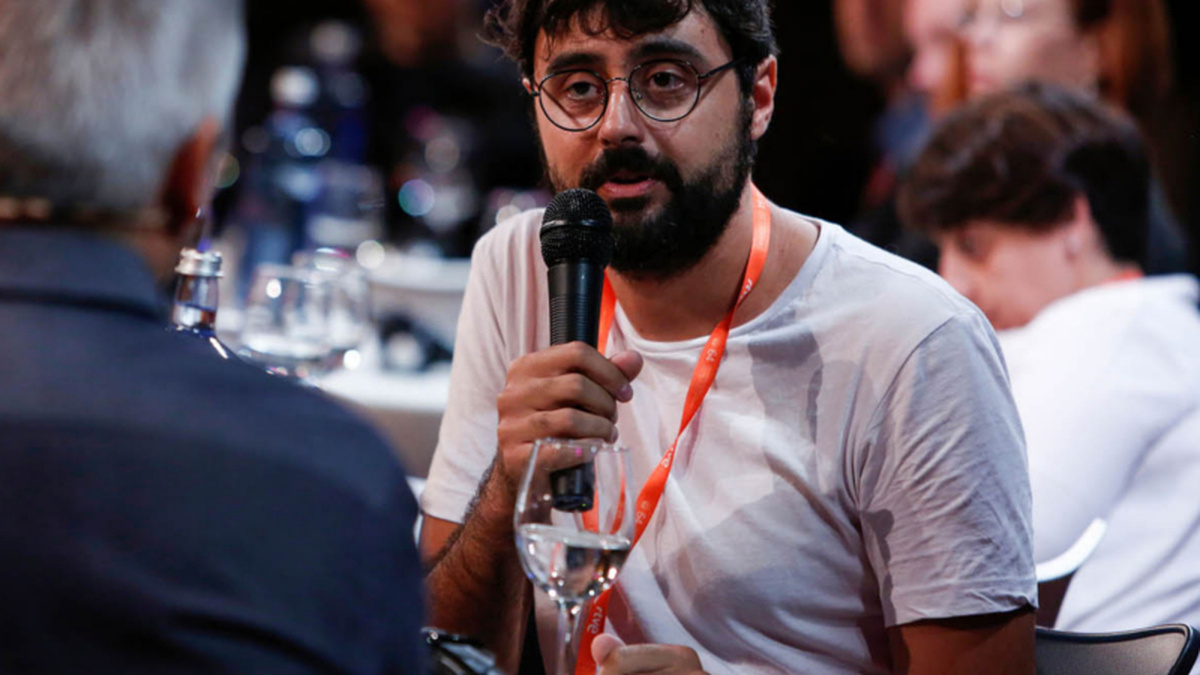 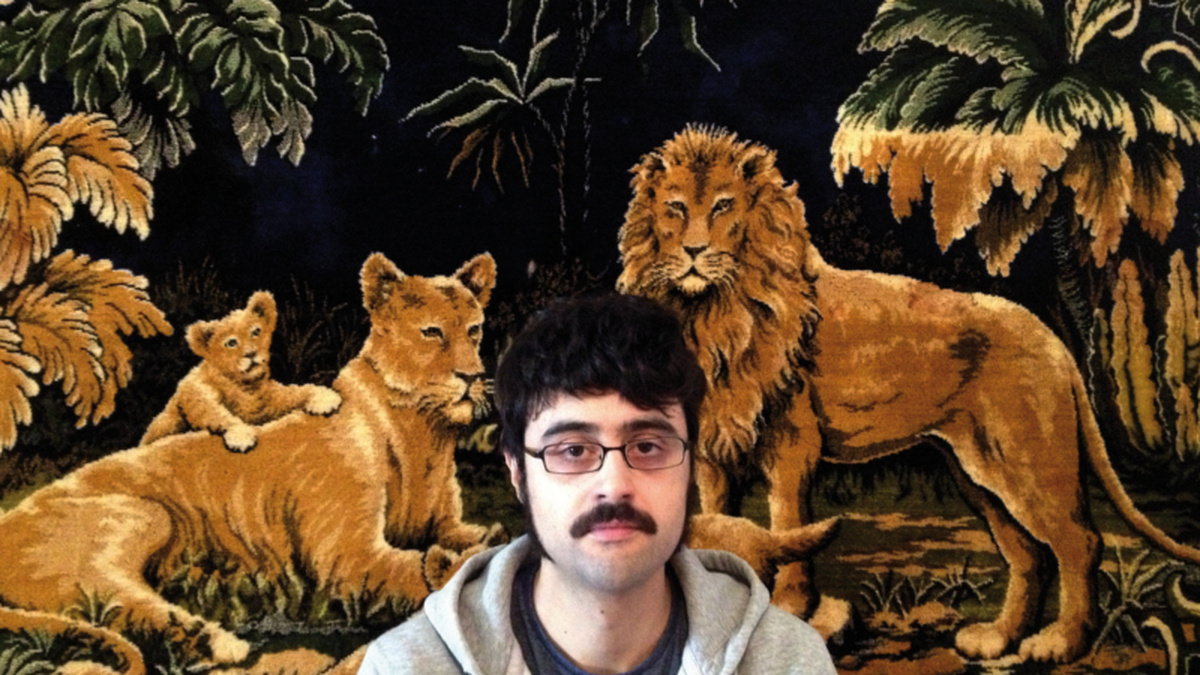 Chema Garcia Ibarra is a strange genius. Celebrated in Sundance, Berlinale and Cannes the Elche creator visits Scotland for a retrospective on his films.

He will give a masterclass before the retrospective programme later that day at CCA Glasgow Cinema and will discuss his own way of understanding filmmaking. Lo-fi science fiction, tragicomic custom and manners and film in general, this is a unique chance to approach one of the most original European creators today.

What decisions are taken before each shot, what sequences are ruled out and why, where do all the elements of the film come from (actors, backdrops, sounds, etc), why is the staging static, etc.

Chema García Ibarra directed, wrote and produced El ataque de los robots de Nebulosa-5 (2009), Protopartículas (2010), Misterio (2013) and Uranes (2014), all “domestic science fiction” movies made without professional actors. His films have been selected for festivals such as the Cannes Festival Directors’ Fortnight, Sundance, Berlinale, Rotterdam, Valdivia and Bafici, amassing almost 200 awards, including the Golden Méliès and a European Film Awards nomination. Retrospectives have been dedicated to him at Transcinema (Lima), Atlanta Film Festival, Brest Film Festival, Rizoma Festival and the Niemeyer Centre in Avilés.

#MEDITERRANEO
A retrospective organised by Cinemaattic. In partnership with Filmoteca de Valencia and Generalitat Valenciana. We will show the unique creativity hub of Valencia, bringing masters that are putting Valencia in the international map.

#CINEMAATTIC
CinemaAttic is a punk film collective or rather a collective of film punks specialised in pop up film screenings, distinctive underground events and retrospectives on Spanish & Latin American cinema. We promote independent cinema in an interactive and socially engaged environment. With particular regards to short films (we defend the value of short-film as an artform), classic Spanish cinema and rare cult movies from Spain and Latin American countries.