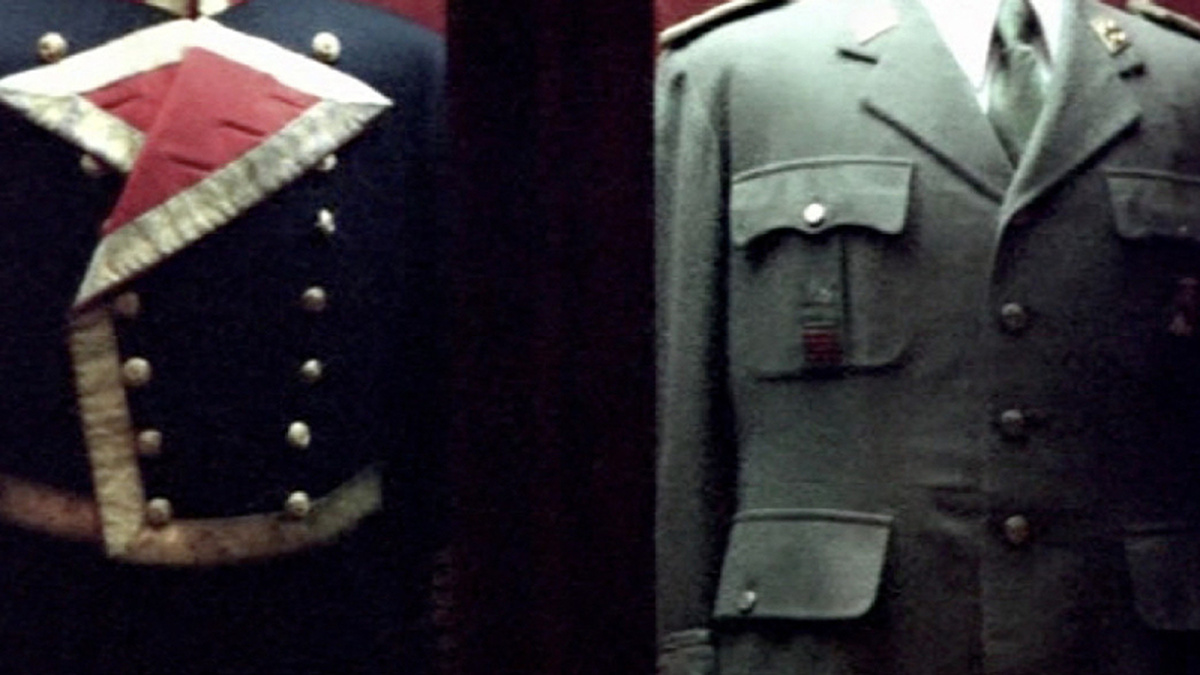 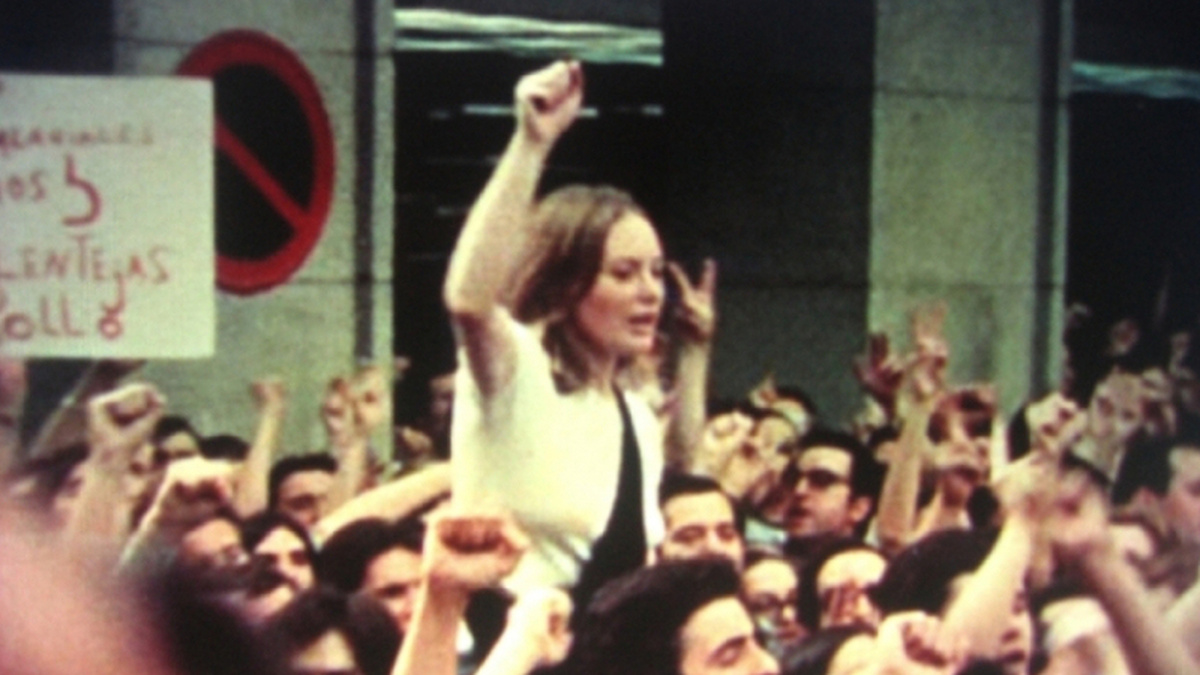 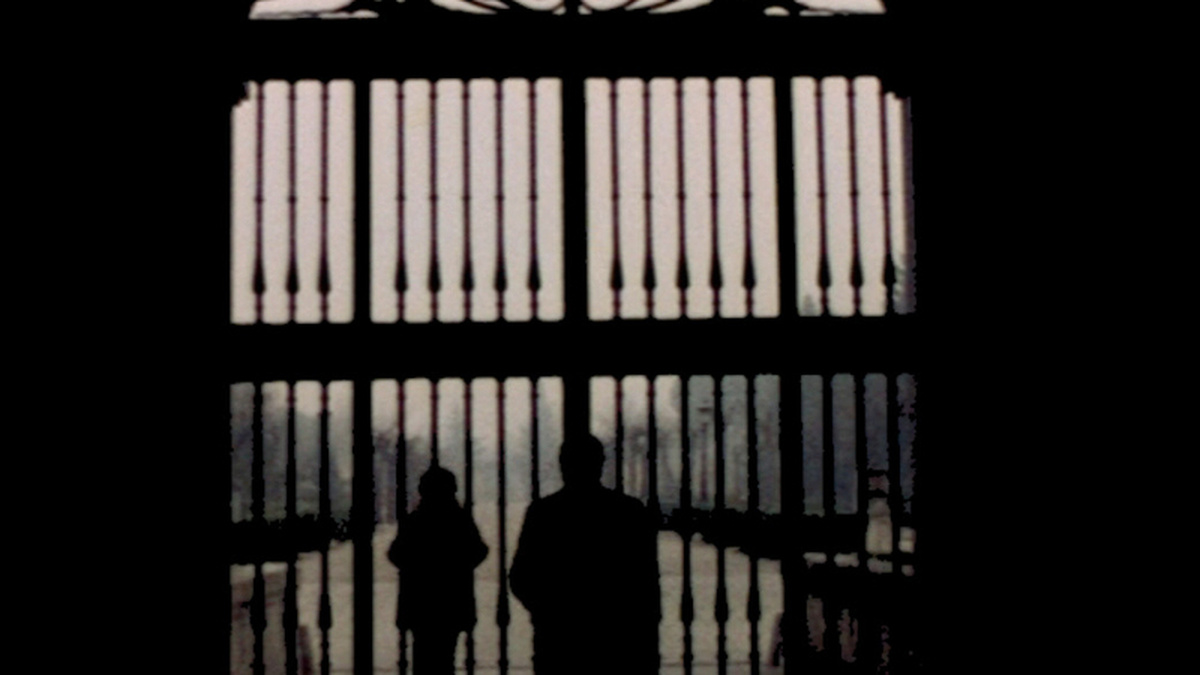 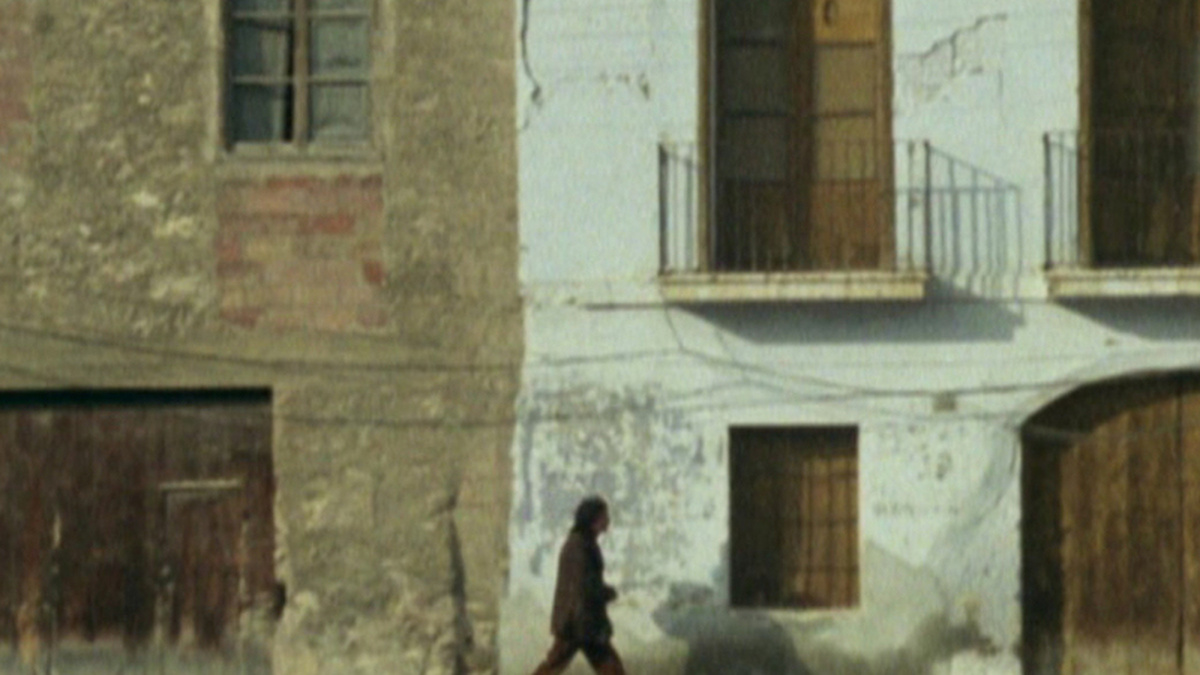 One of the most important figures in the history of Spanish cinema, Pere Portabella is equally well known in his home country as a politician: he was elected to the Senate in Spain's first democratic elections in 1977, and took part in the drafting of the Spanish constitution.

This film constitutes the synthesis of Portabella's openly political clandestine films and his surroundings. Shot in the months after the death of General Franco, it is a "documentary" film shot with the techniques of a fiction film. A coherent link in a filmography intended to explore the limits of filming representation, Informe General is about the future political representation in the Spanish transition, with a clear democratic vocation contradicted by its virtual invisibility during thirty years. The speakers are concerned with one sole question: How do you go from a dictatorship to a democracy?

As we present Portabella's belated sequel, General Report II. The New Abduction of Europe, at this year's Catalan Film Festival, we are proud to bring this milestone of political filmmaking back to the screen.

The General Report Double Bill will be followed by a Panel Discussion on the importance of cultural centres as a space for public debate and political participation.

This screening is part of Homage to Catalonia - Scotland's Catalan Film Festival organised by Cinemaattic with the support of Institut Ramon Llull and Estrella Damm.