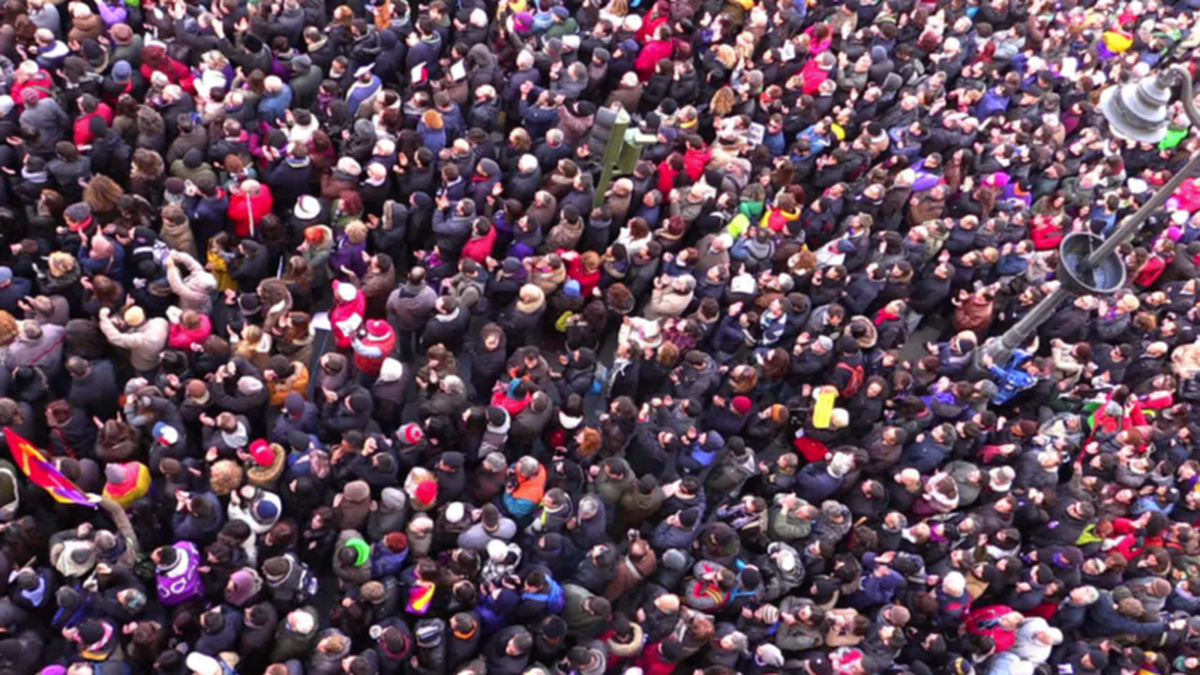 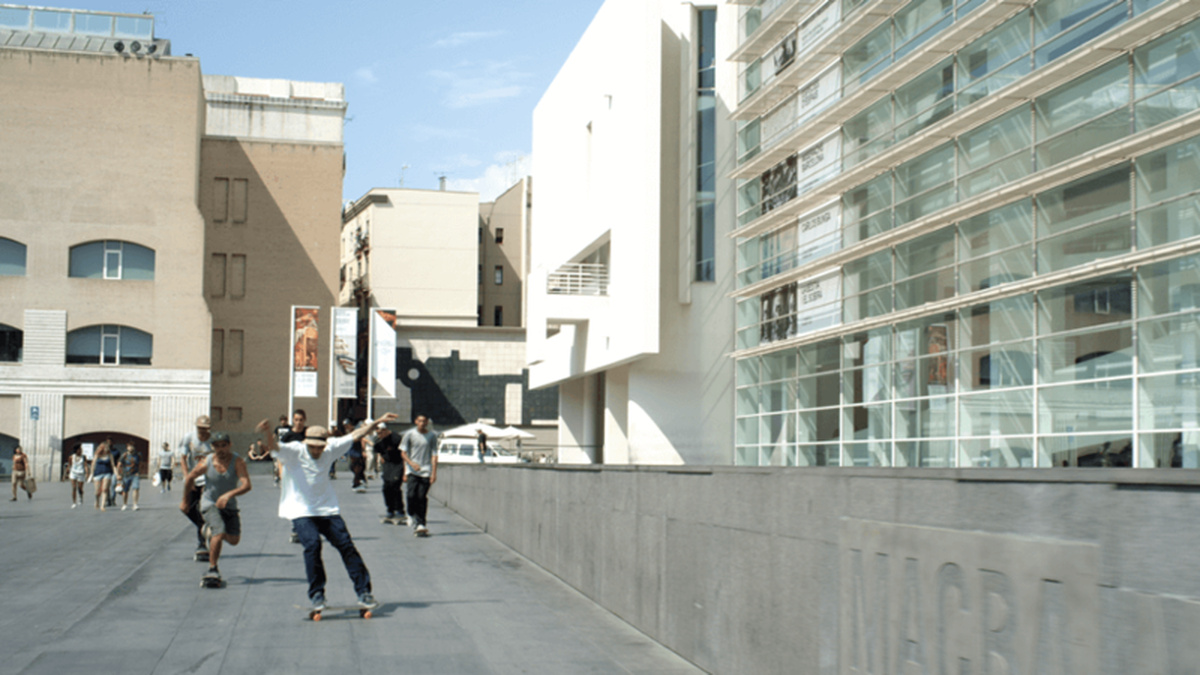 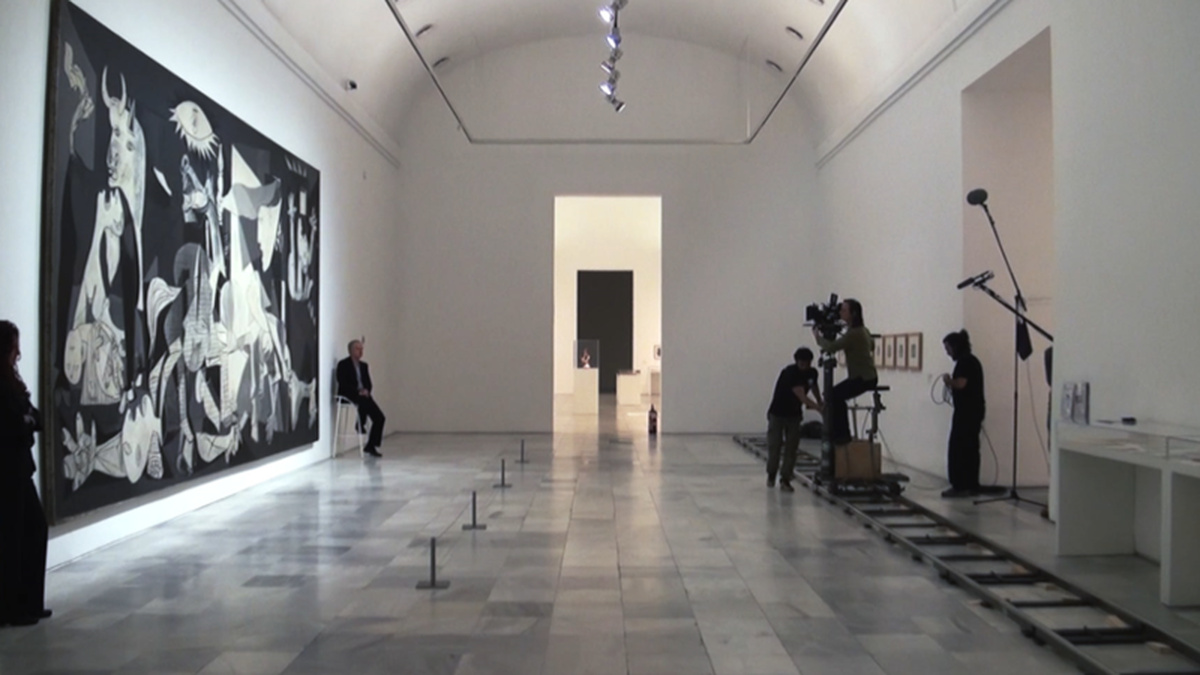 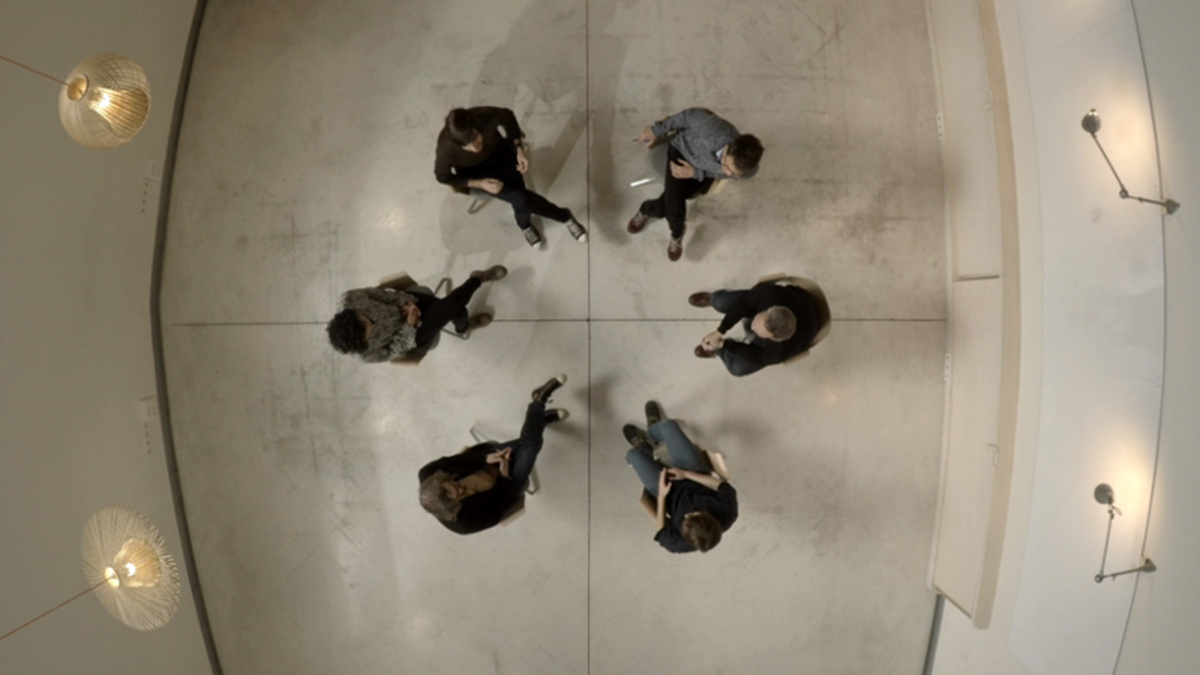 Asking how cultural institutions such as the museum can function as a space for debate, General Report II explores various modes of political participation. Resisting any definitive solutions, Portabella’s unique approach to documentary takes the pulse of the communities, networks and social movements implicated in Europe’s cultural, political-economic and energy crises.

"Catalan director Pere Portabella’s new film General Report II: The New Abduction of Europe was a hypnotic and stirring account of post-financial crash Spain, focused especially on the responses from the left. A companion piece to his 1976 film about Franco, this new work combined staged and spontaneous encounters with politicians, activists, academics, scientists among others to provide a bracing and kaleidoscopic portrait of Podemos-era Spain." (Sight & Sound)

This screening is part of Homage to Catalonia - Scotland’s Catalan Film Festival, retrospective organised by Cinemaattic with the support of Institut Ramon Llull and Estrella Damm. Something unique is going on in Catalonia and Cinemaattic aims to show Glasgow why Cannes, Berlin and other film meccas are turning their attention towards ever effervescent Catalan film industry. Three days of features and shorts, literature, talks and special events.