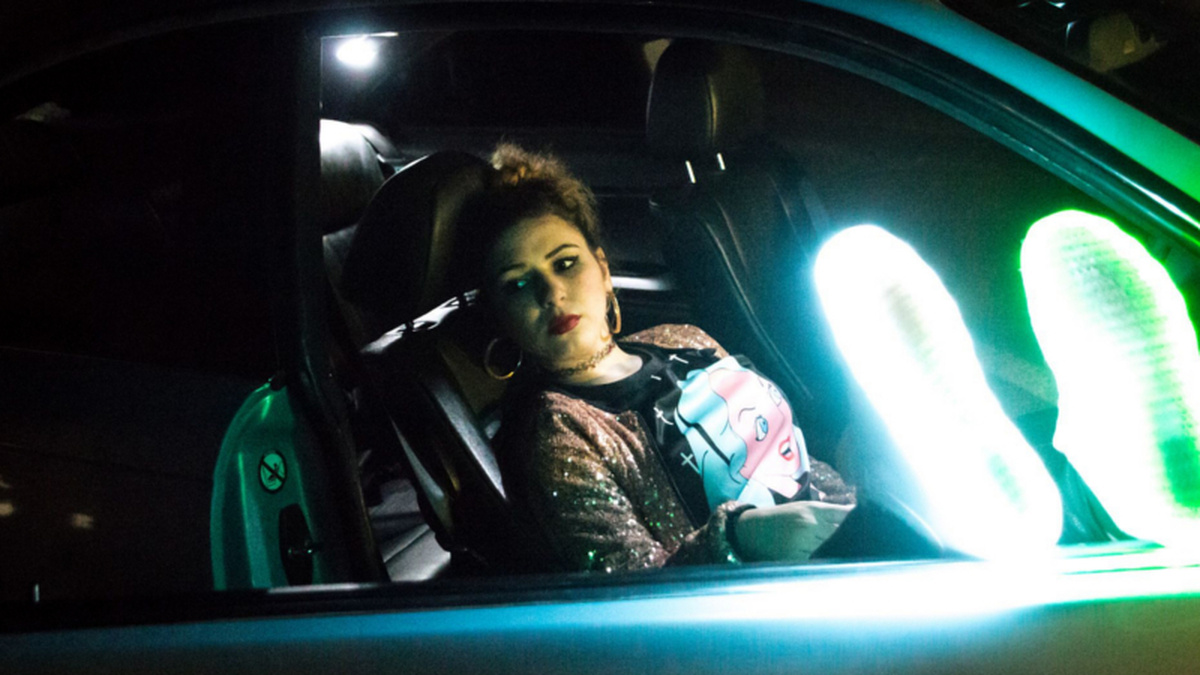 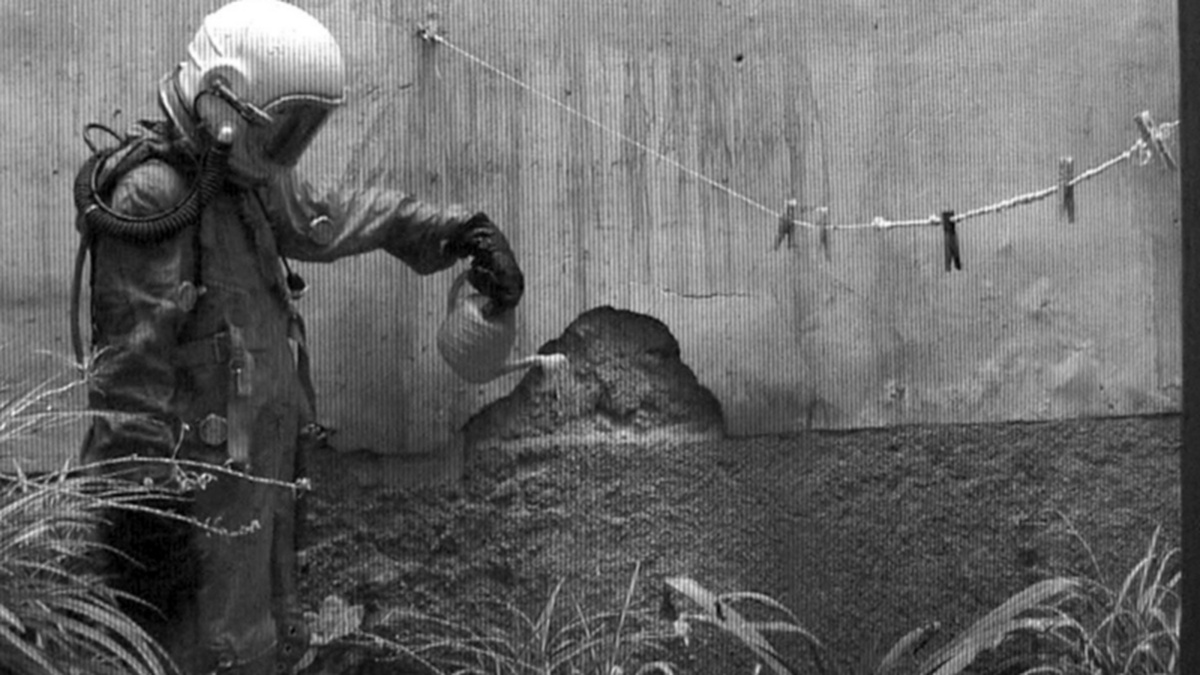 Chema Garcia Ibarra is a strange genius. Celebrated in Sundance, Berlinale and Cannes the Elche creator visits Scotland for a retrospective on his films.

Cinemaattic organise a special retrospective programme of short films with the presence of the director as well as key shorts that have influenced his work.

With "El ataque de los robots de Nebulosa 5" Chema García Ibarra turned all the heads in the world towards Elche and towards his own way of understanding lo-fi science fiction, tragicomic custom and manners and film in general. From then on, this script-writer and director hasn’t stopped adding salt to the wound made by that first title with other (equally good) short films such as "Protopartículas" and "Misterio"; or "La Disco Resplandece" (The Disco Shines), named by many as one of the best of films of last year.

Chema will give a masterclass earlier that day in the space space, CCA Cinema and will be present for a Q&A after the screening.

#MEDITERRANEO
A retrospective organised by Cinemaattic. In partnership with Filmoteca de Valencia and Generalitat Valenciana. We will show the unique creativity hub of Valencia, bringing masters that are putting Spain's East Coast in the international map.