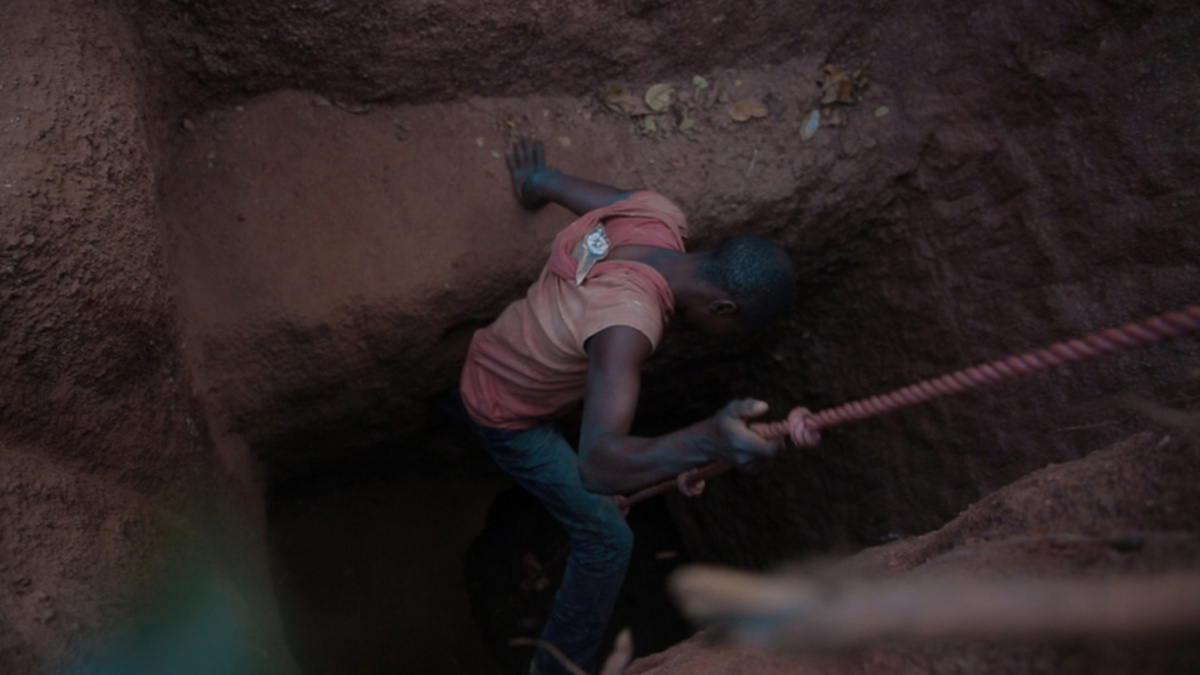 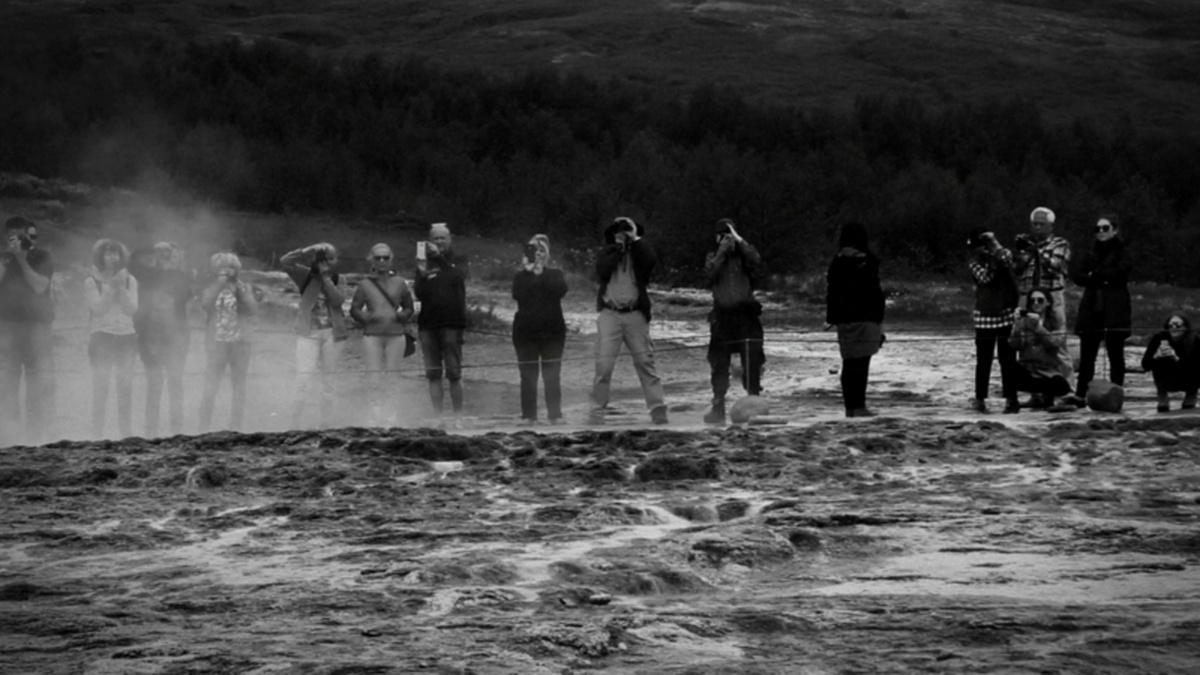 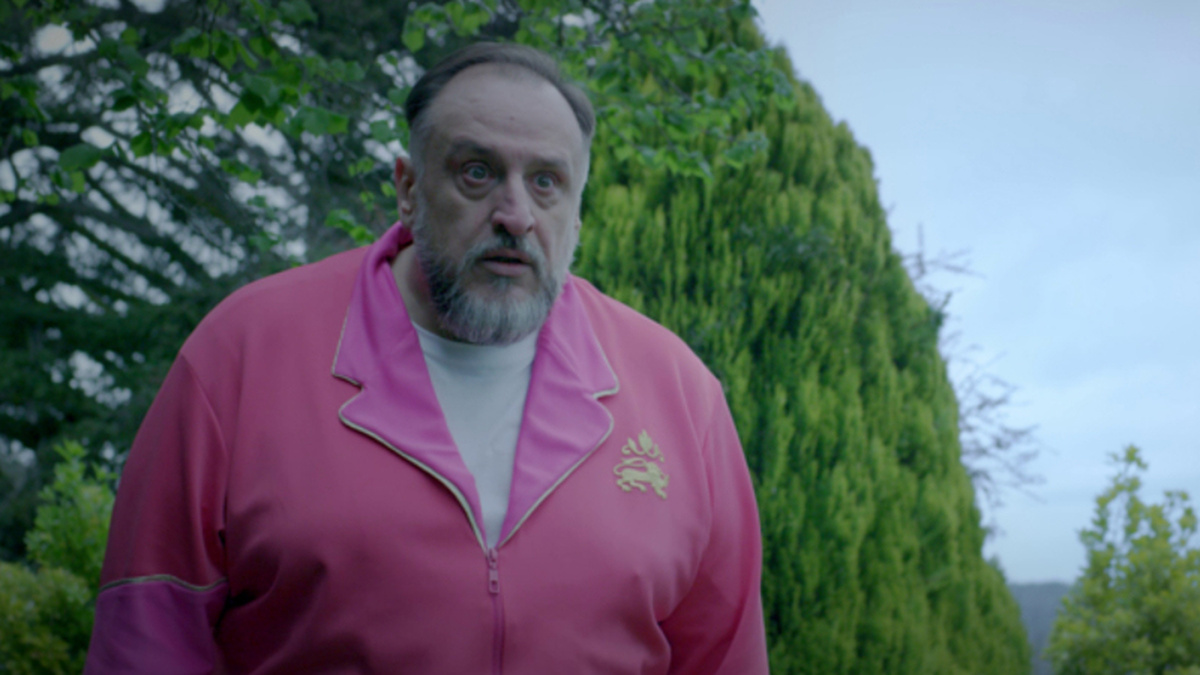 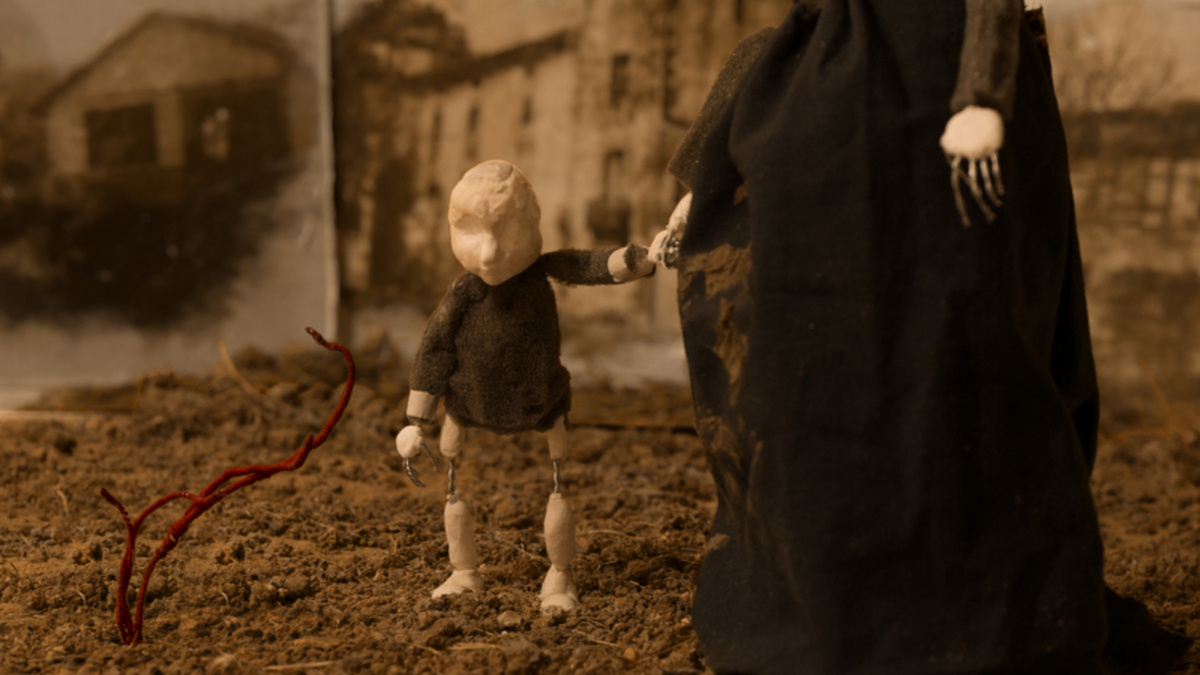 Guerrilla film collective Cinemaattic is back with the finest contemporary films from Spain and Latin American countries. In May, we pay a well deserved tribute to one of Europe's longest standing distributors promoting short films: Basque Country's 'Kimuak', asking, "How do you make small cinema from a small region in Europe visible world wide?"

Modern Basque Shorts | Kimuak 2017
Seven short films have been selected for promotion this year with the Kimuak stamp. Now in its twentieth year, Kimuak is an annual event in which a jury selects the best short films made in the Basque Country. This year’s winners were selected from a total of 51 entries.The catalogue features an array of original fiction films, documentaries, and cartoons. Two are in Basque, three in Spanish, one in Portuguese, and one has no dialogue.

The Importance of Kimuak
What is Kimuak and why is so relevant? Kimuak is a programme created by the Culture Department of the Basque Government, funded by Etxepare Institute and managed, at first, by Donostia Cultura’s Film Unit, and currently by the Basque Film Archive. Every spring, Basque leader distribution platform Kimuak (‘sprout’ in Basque) selects the best from Basque short film scene, so as to take them to every corner of the world.

The importance of an initiative like Kimuak goes beyond the mere work of selecting the best Basque short films of the year. It is like a school for film directors, a way-station towards feature films and a genre by itself, to which successful filmmakers often return.

At CinemaAttic we work towards the expansion of Spanish short film overseas as we strongly believe in the immense capacity of regional film directors whose works must be relocated from the outskirts of the film industry. It is indeed that isolation inherent to the short film format what we understand gives it its very exclusive nature, its real value.

That is why we work closely with platforms such as Kimuak, establishing partnerships with which the invaluable effort these platforms undertake in supporting marginal works can be mirrored outside their generic domains. We can’t help but being excited with one of the most important initiatives promoting short films not just in Basque Country, but in the whole of Spain.