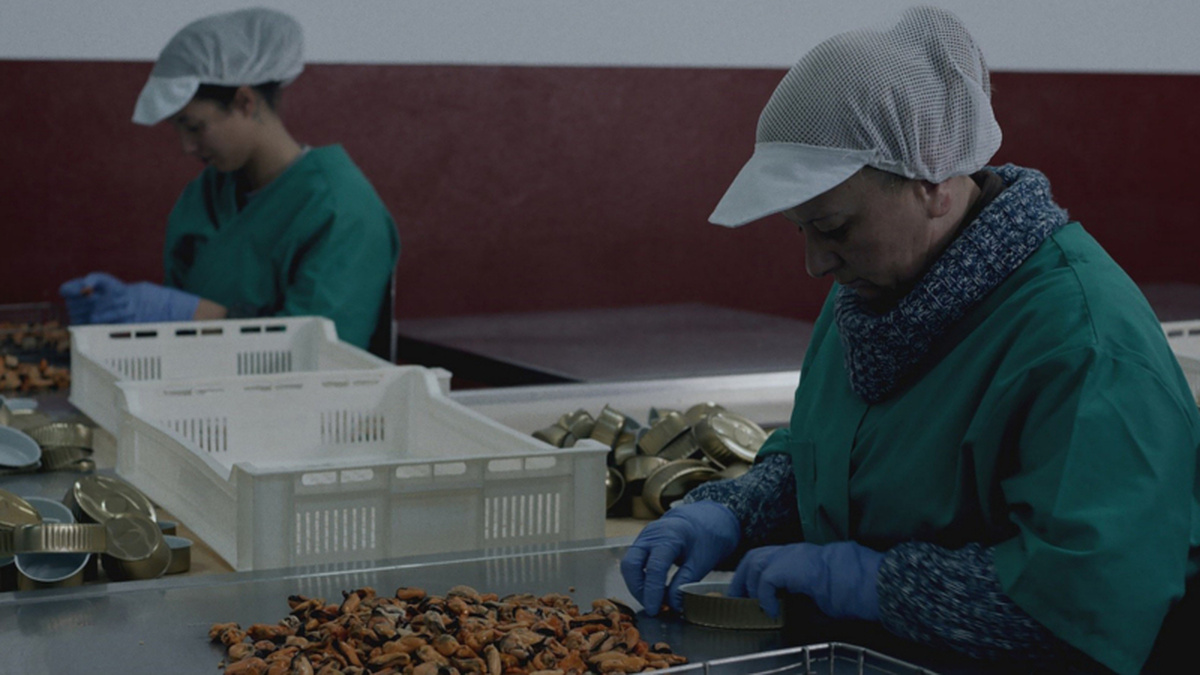 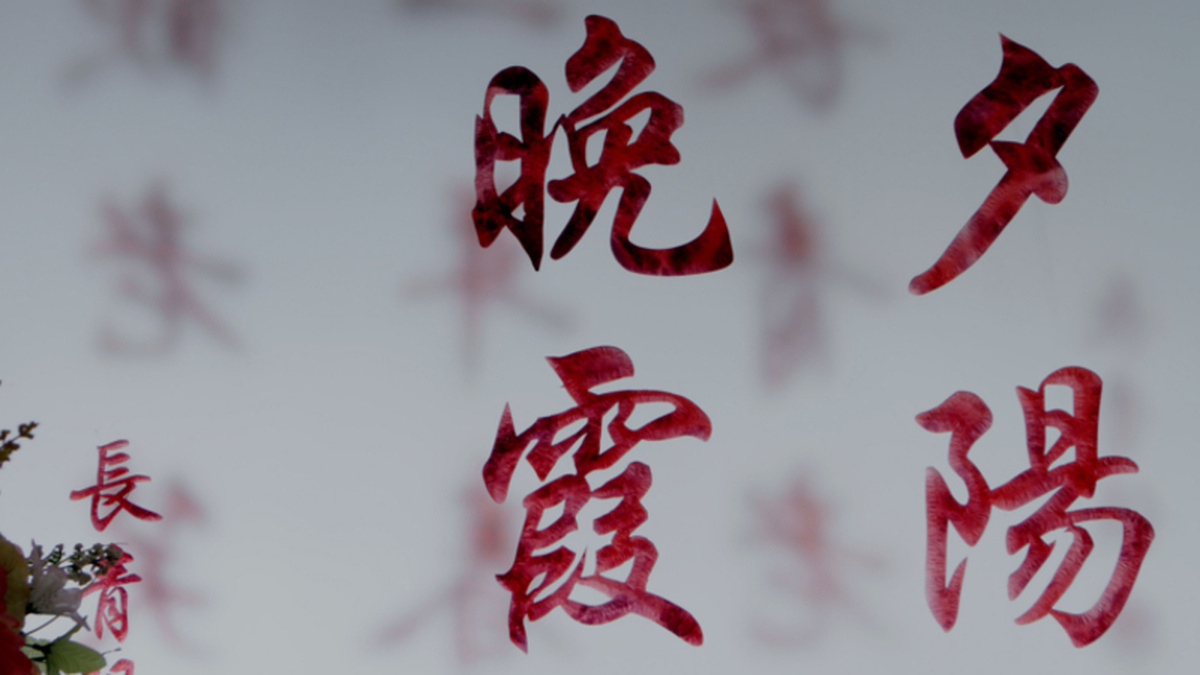 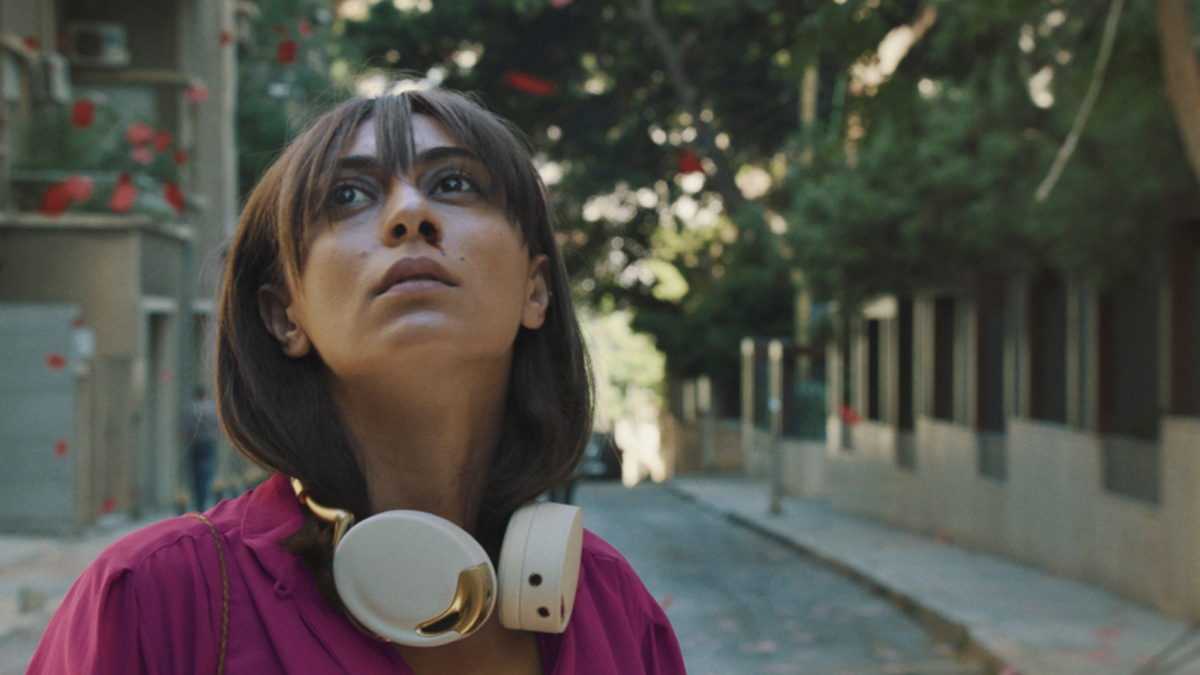 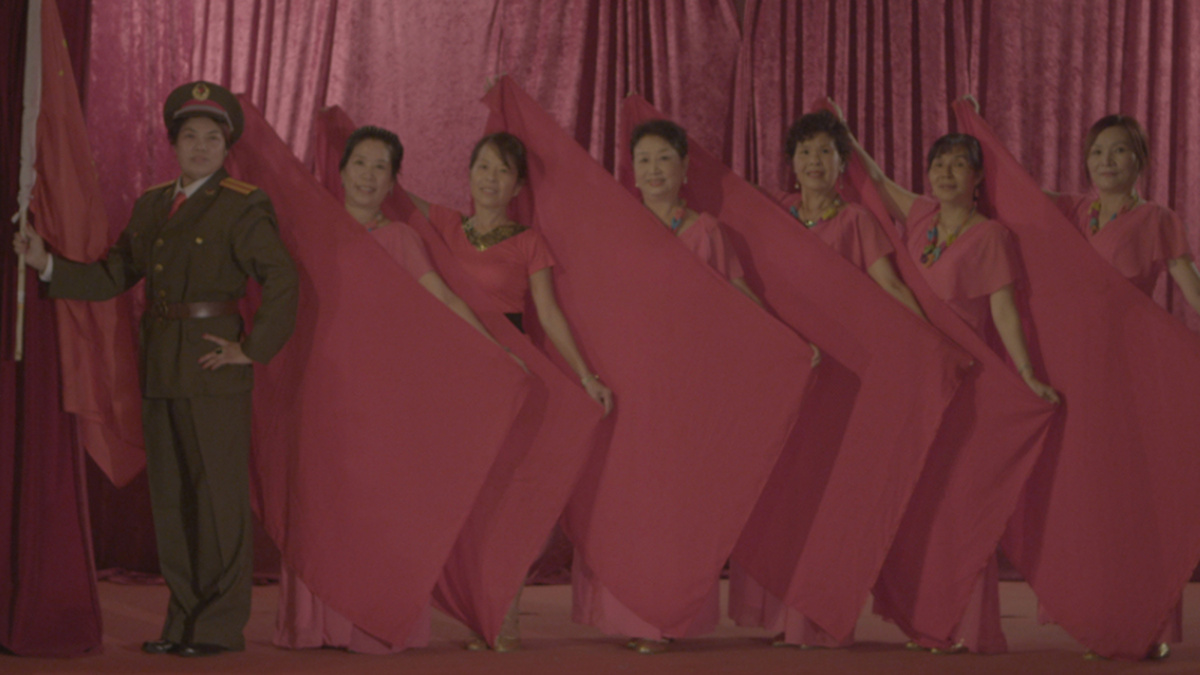 Cinemaattic presents a programme of first class short-films, all directed or produced by women. Films to challenge assumptions about the female gaze or a universally feminine way to portray reality.

This month we're asking ourselves and you– what is the female side of the story? Is there only one way to tell it? What you will see in our short film programme this month is many reflections of female gaze, and female voice, and some great female direction.

This journey will take you to Madrid’s Chinatown neighbourhood, Chile, Mexico and Lebanon, finishing in the mystic region of Galicia.

Among the films in the programme is Sundance Grand Jury Prize winner “Matria”, directed by Alvaro Gago. Produced by Berlinale Talent Mireia Graell and with the cinematography of Lucia C. Pan “Matria” depicts the long-standing myth in northwest Spain that women are in power, and that Galicia is a matriarchal society. A 20-minute poem to the routine of every woman of the house. “Matria” is many things, but above all is a tale of human dignity.

Beyond our all year-round programming we want dedicate one month to celebrate our favourite films directed by women once a year, so here it is, once again MUJER(ES) returns to Scotland.