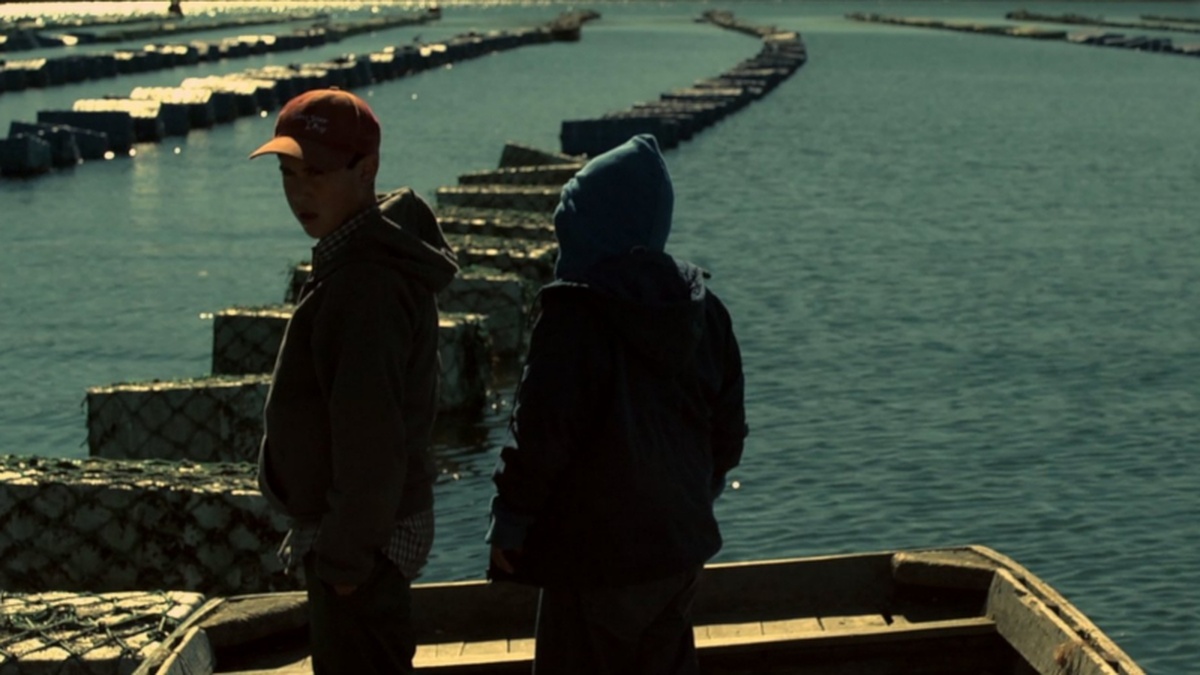 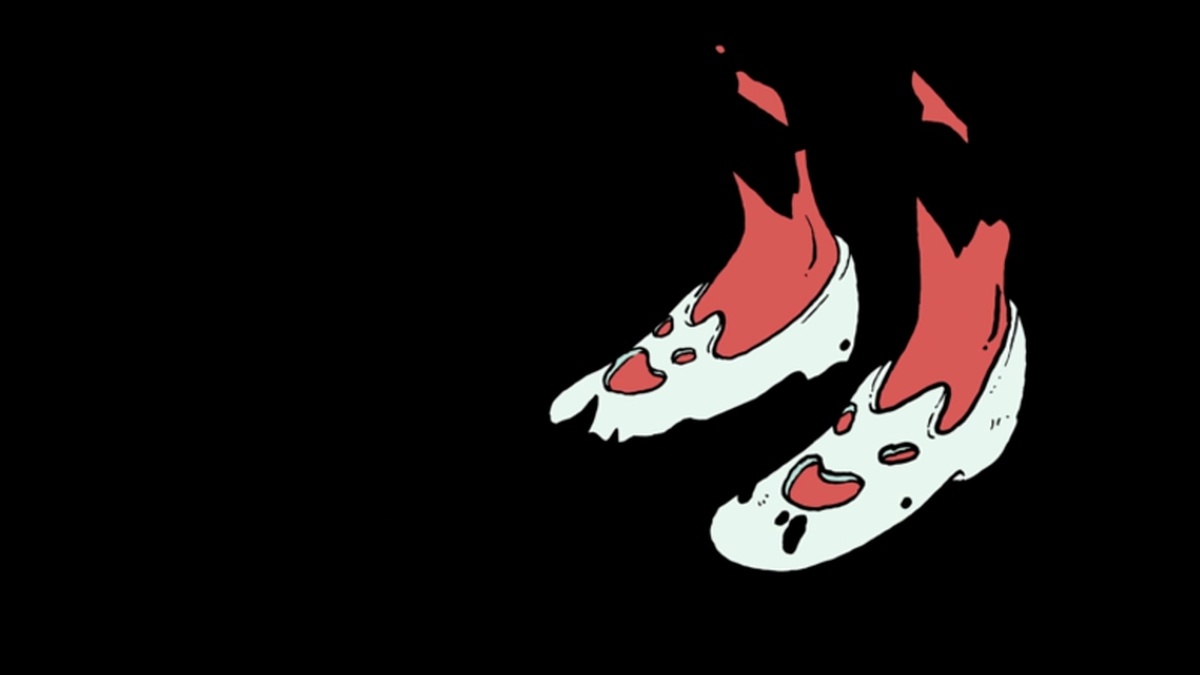 With last year’s Oscar win for A Fantastic Woman, Chile established itself as a powerhouse when it comes to Latin American cinema. That should have come as no surprise to anyone following Chilean directors’ trajectories. With lauded work by the likes of Pablo Larraín, Pablo Trapero, Dominga Sotomayor, Sebastian Lelio, and Marialy Rivas, among others, Chile has been producing excellent movies that grapple both with the country’s dark past and imagine an even brighter future.

Whether you’re looking to dive into a country’s filmography that remains all too new for you, or eager to revisit Chilean landscapes, we are bringing you a bunch of film reasons to understand why Chile is such a hot hub for films.

Films that featured recently in Cannes, IFFR – Rotterdam or Berlinale, films that are damn brilliant.

The traditionally male-dominated global film industry has shown gradual signs of evolution in recent times, and nowhere is this more evident than down in Latin America’s Southern Cone. The film scene in Chile has witnessed a new wave of award-winning and highly well-received films directed by women over the last three years.

Make your way in, it’s time to celebrate the cinema from Chile!

Tickets on sale, 1 May