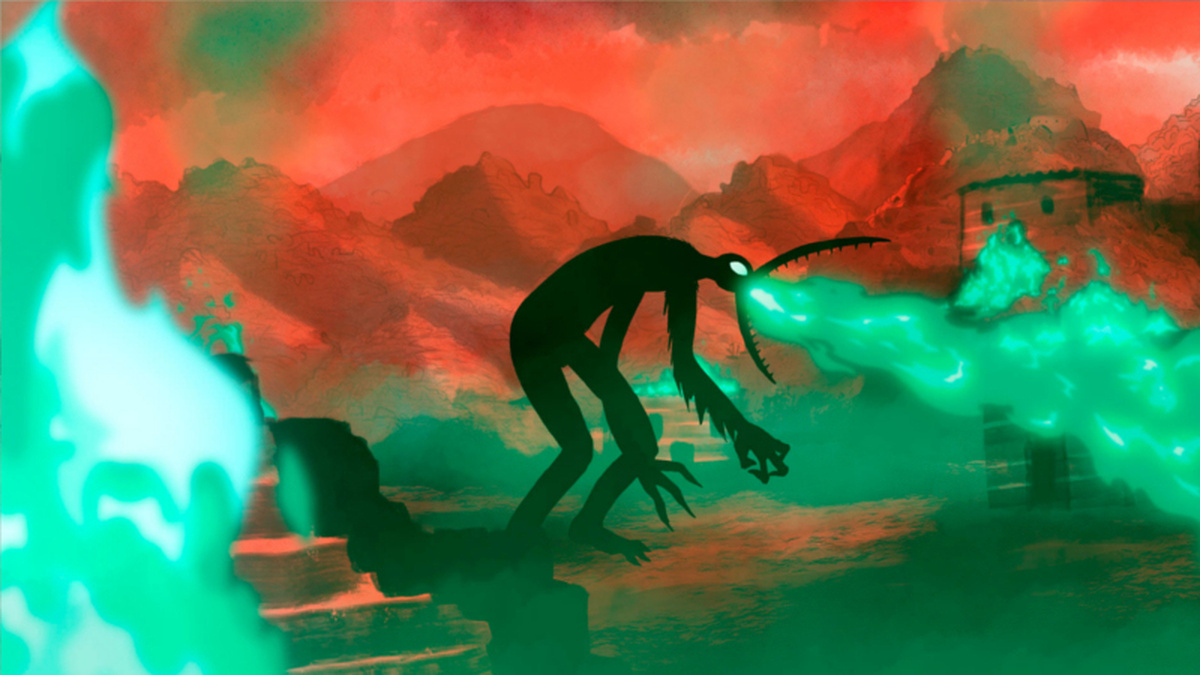 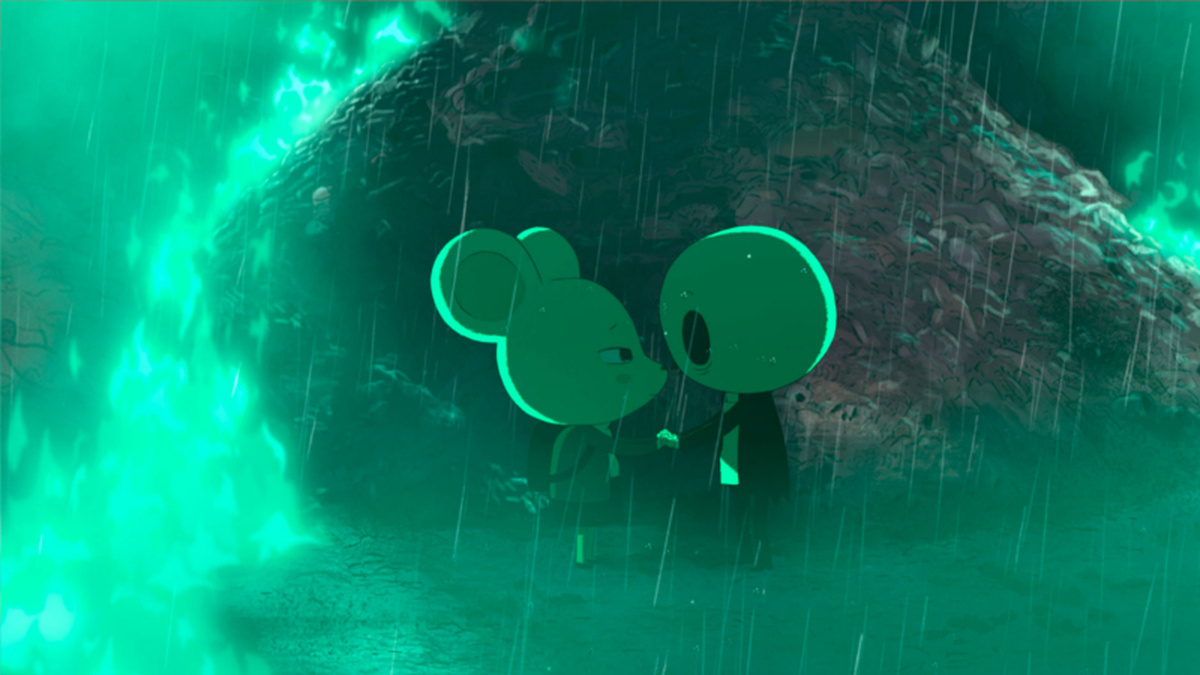 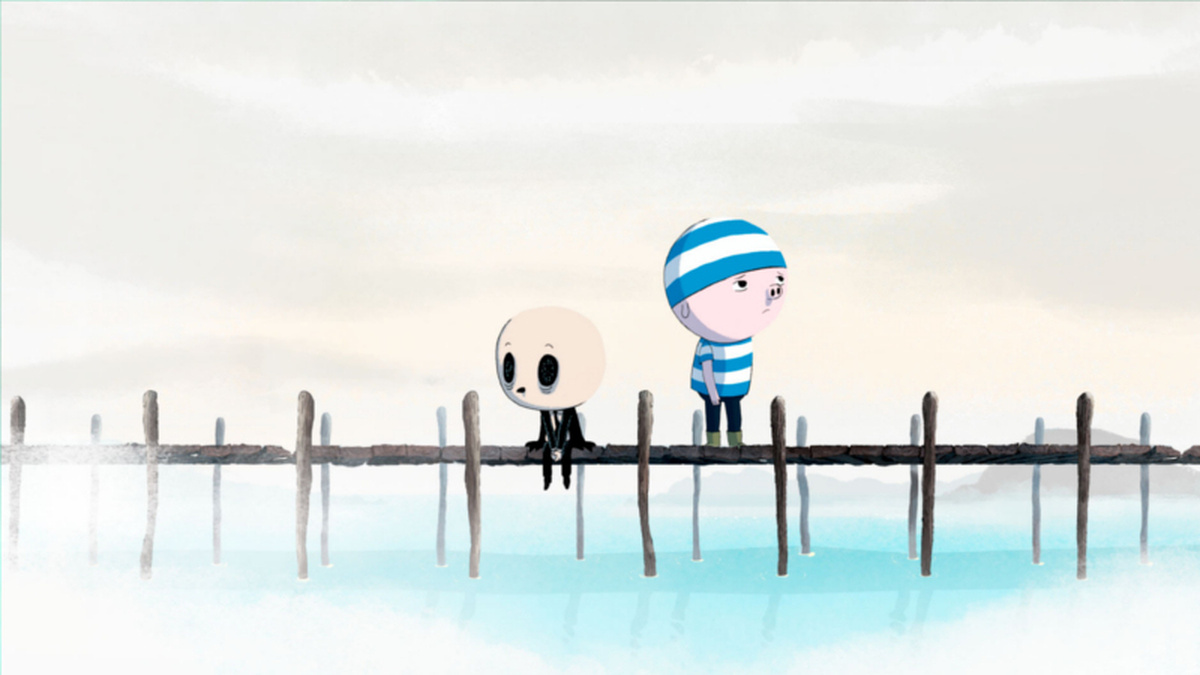 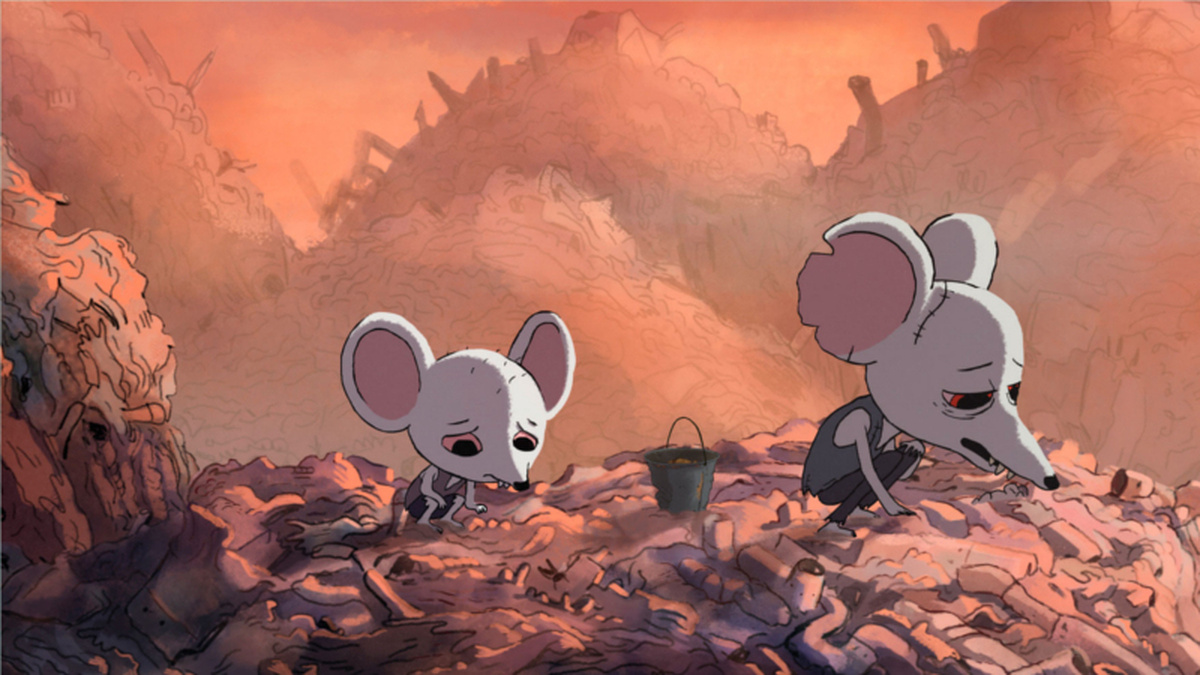 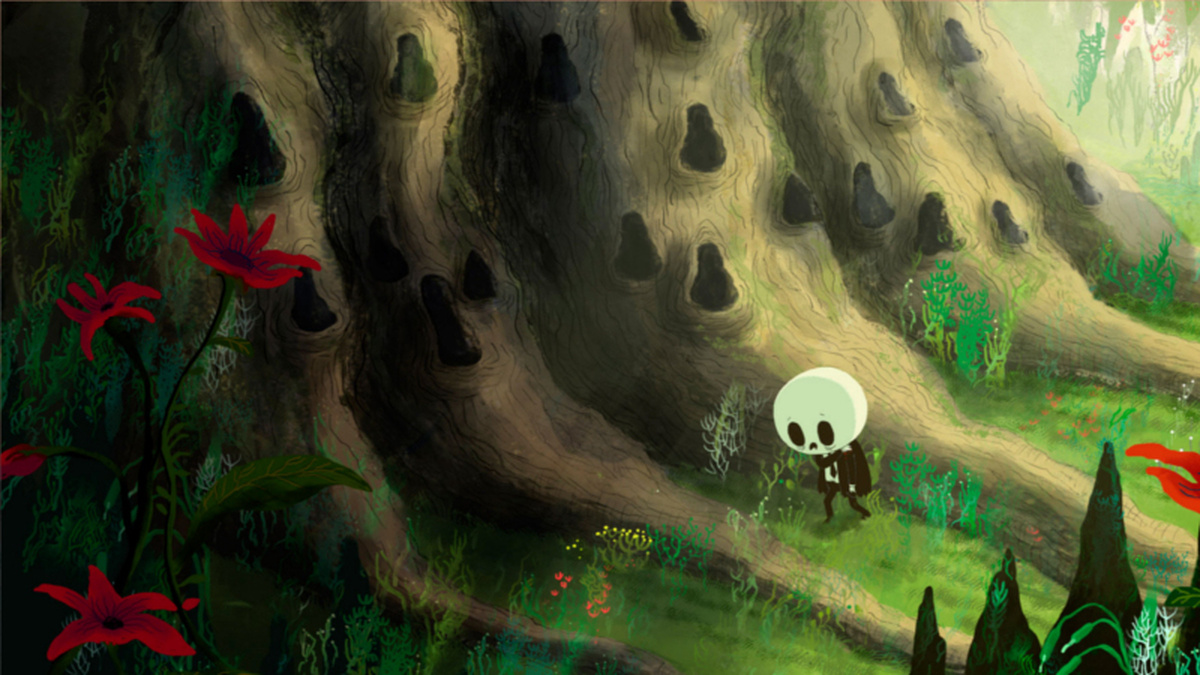 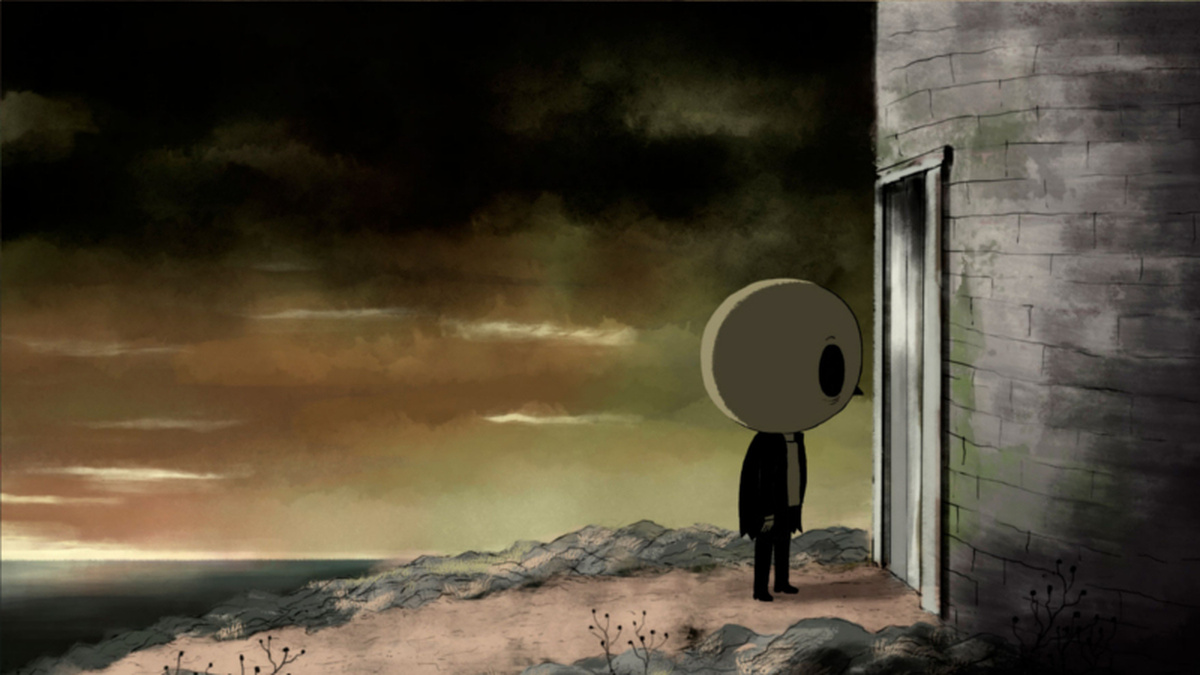 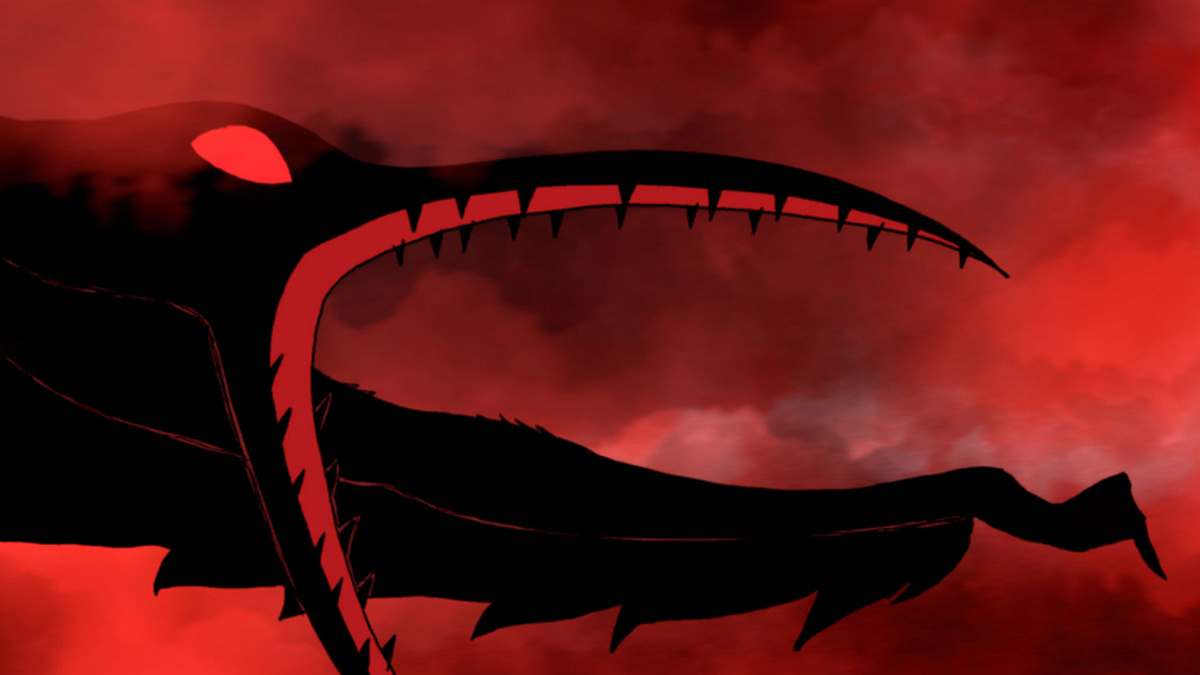 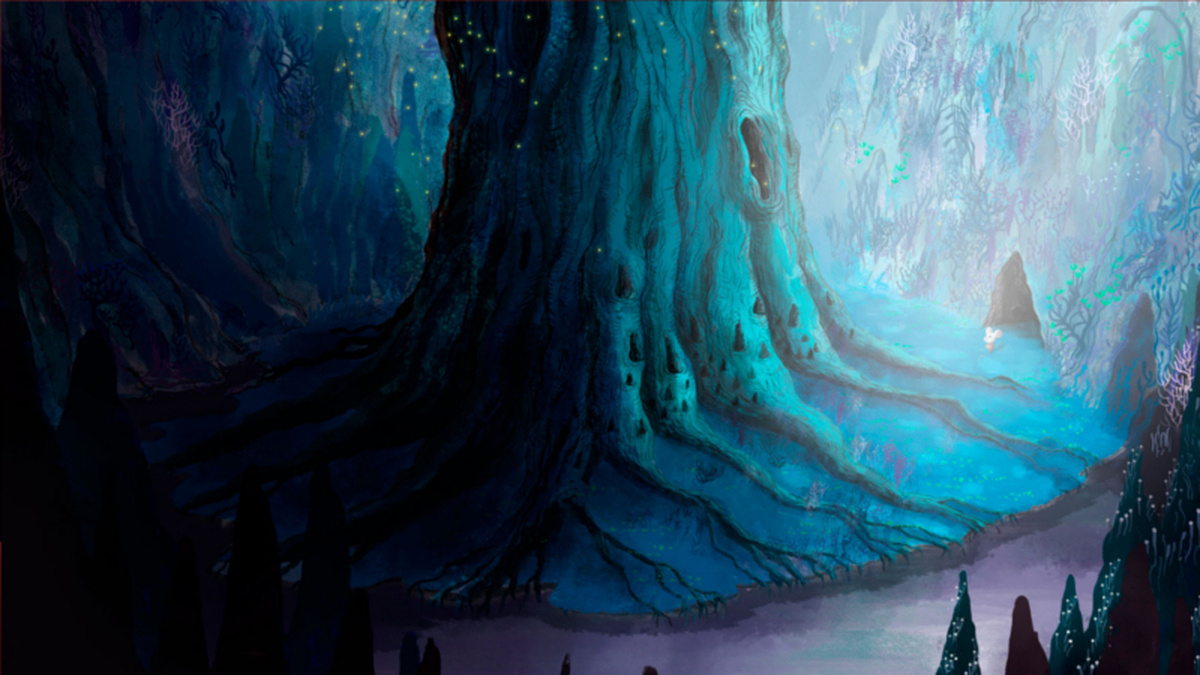 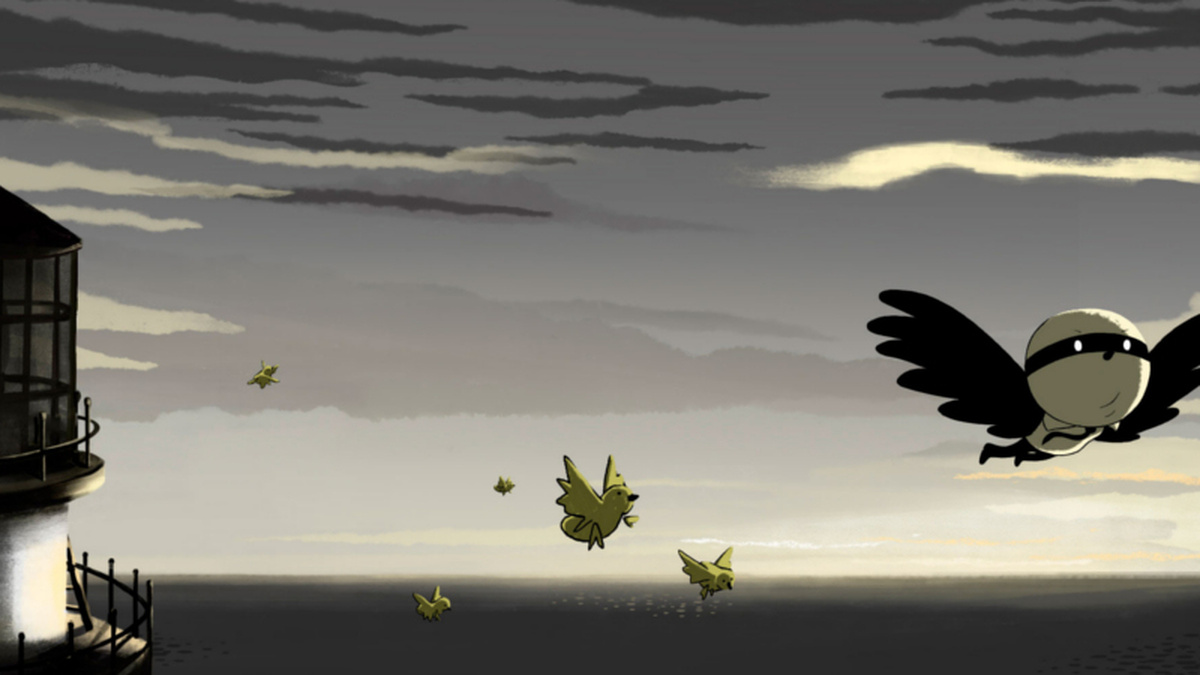 Guerrilla film collective Cinemaattic presents the special screening of Psiconautas, first feature by renowned Animator Alberto Vazquez. A night of post punk animation full of ecologist criticism. Alberto will join us in person along with Khris Cembe, animation director on all Vazquez’ shorts, for a Q&A after the film.

Unique opportunity to see the work of Alberto Vazquez, currently one of Europe’s hottest animators.

Psiconautas is the story of two teens, Birdboy and Dinky. They have survive the ecological disaster that devastated their island. Birdboy is deeply affected by the death of his father and eaten away by angst. Dinky decides to take off on a risky journey in the dark and hostile world and invites his bird friend to come along. Ecology, drug taking and adolescence echoes follows Alberto Vazquez first feature, nominated for Best Animated Feature Film at the European Film Awards, as well as winning the Spanish Academy Best Animated Film Award.

It is the follow-up to writers'/directors' short film, Birdboy, following the titular character, a shy outcast in a post-apocalyptic society, and Dinki, a teenage mouse runaway fleeing her desolate island home.

With his distinctive artistic style and dark humour, Alberto’s work articulates an innovative approach to translating the visual techniques and devices from his original comics into animated film which is unique in Spain. Vazquez and his team share a passion for creating striking work for adult audiences which dares, both through narrative structures and stylistic choices, to consistently challenge film- making orthodoxy.