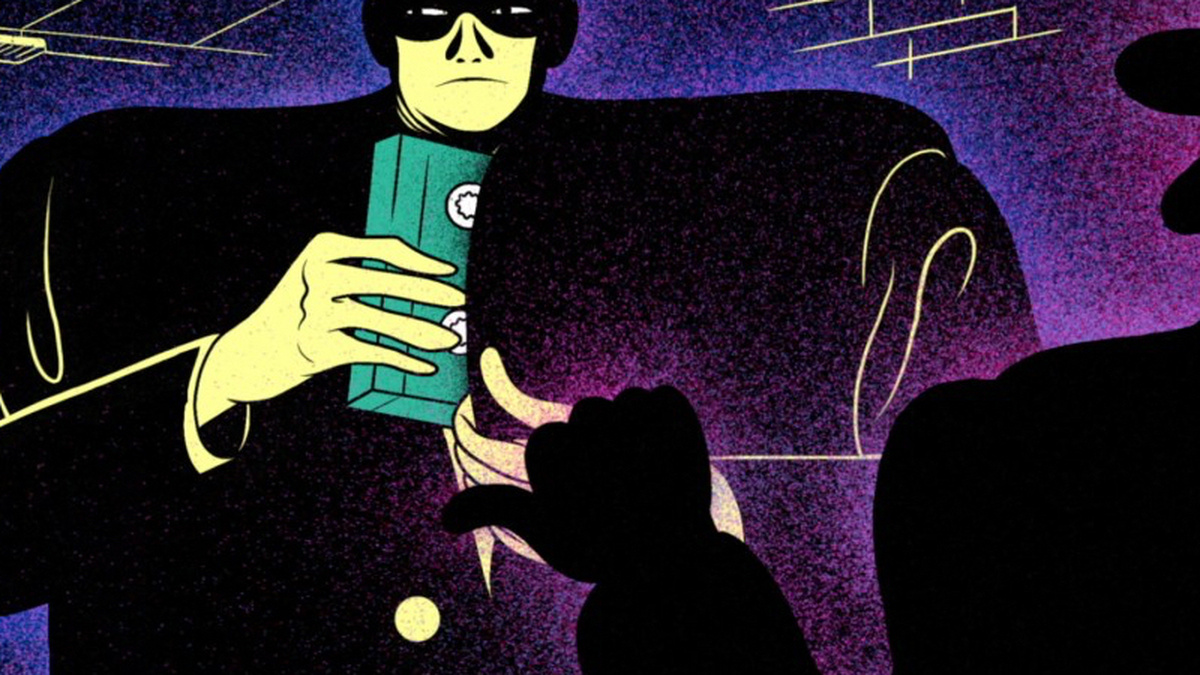 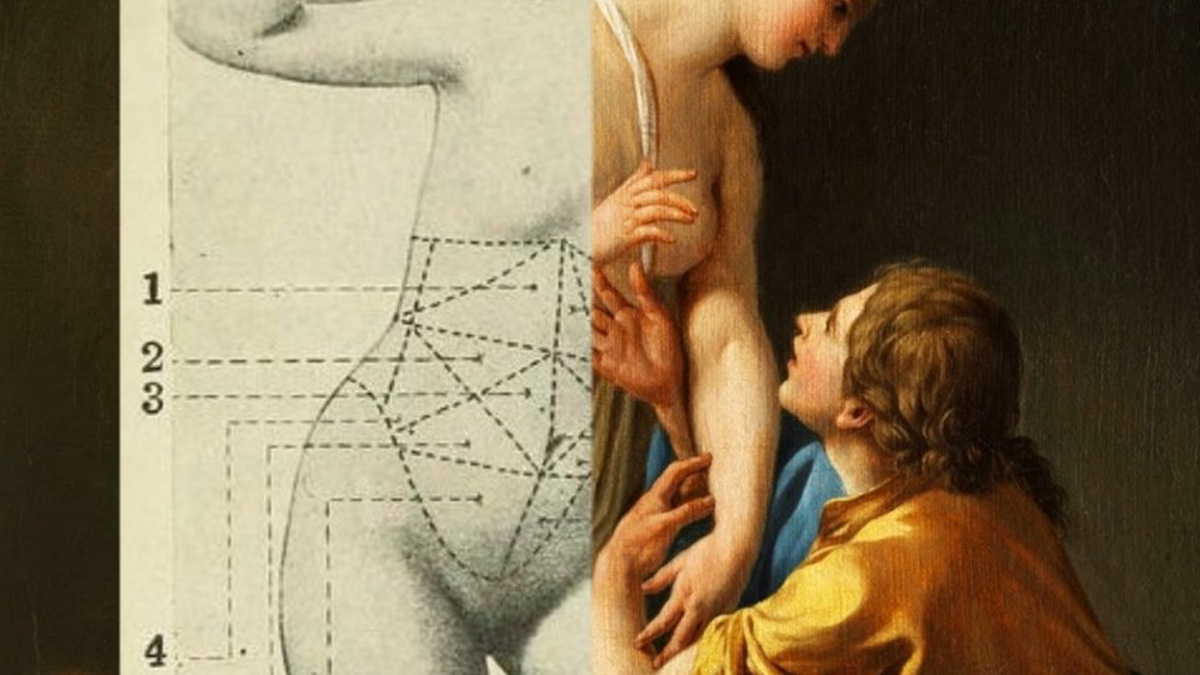 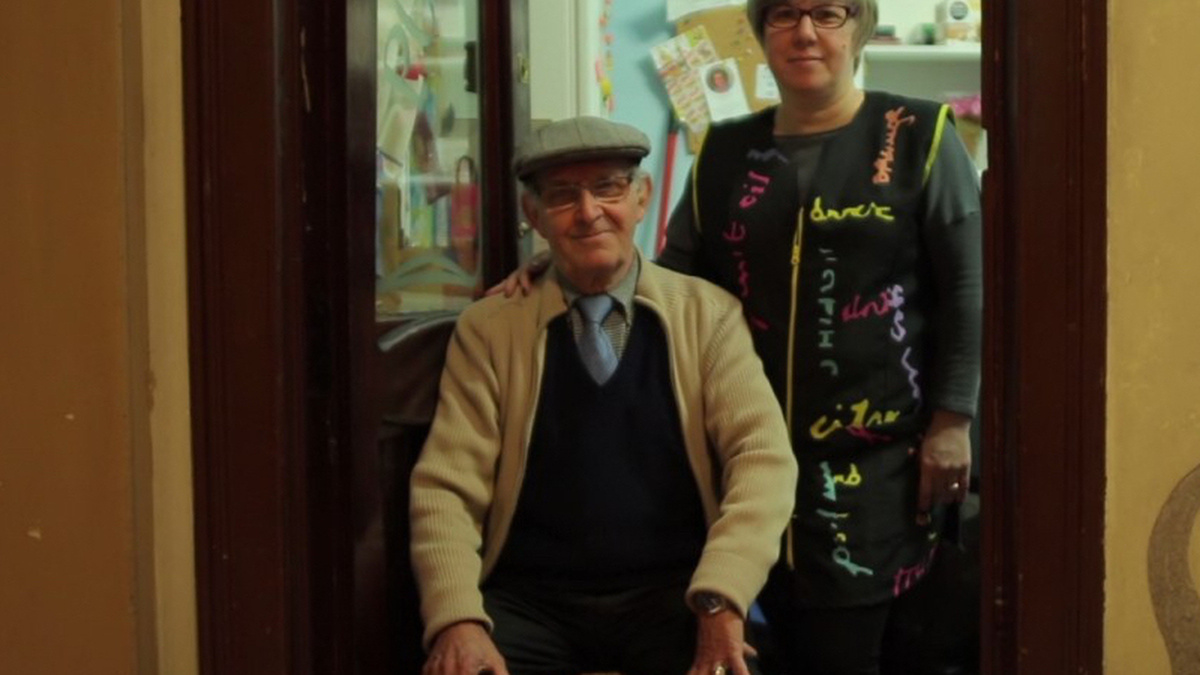 SCAT is a celebration of the best contemporary Catalan cinema which aims to shed light on one of the most interesting filmmaking scenes in Europe.

Catalonia, like Scotland, uses cinema as one way of better understanding its particular challenges and aspirations.

Come along to explore some of the central issues addressed through film - political participation, democracy today and national security, among others - through rural and urban Catalonia, including its dynamic capital, Barcelona.

Don't miss the chance to dive into Mediterranean beer and explore Catalan gastronomy with a special menu created for this event while our DJ sets explore the roots of “Rumba Catalana”.

Sat 3 Nov
Lo que diran (UAB - Màster en Teoria i Pràctica del Documental Creatiu) As a school assignment, two Muslim teenagers in Barcelona are making a project about their discussions on whether or not to wear a headscarf. Aisha is from Pakistan and believes it’s a personal choice—she has decided to wear one. Ahlan, who has Moroccan parents, thinks it’s restrictive and does not. In the intimacy of their bedrooms, the friends do each other’s makeup, look up quotes in the Koran and work on their project. They communicate in their common language of Spanish as they discuss beliefs, values, family and cosmetics.

La ciutat Interior (UAB - Màster en Teoria i Pràctica del Documental Creatiu) What’s it like to spend the whole day sitting in a chair, greeting residents and visitors while looking professional all the while? Many of us have wondered the same thing when encountering a doorman. The Interior City documents the grand entrances of luxury apartment complexes designed by people who seem to have thought of everything except for the doorman. One doorman talks about his memorable romance with a Saudi man that lasted for years, until he received a photo of a traditional Saudi wedding. Another offers the wisdom that, provided we’re bored enough, we’d even comb a cat's fur. A third deals with the tedium by running an online radio station from a back room. The silence and artificiality of a doorman’s professional life—perhaps partly spent in reflection or meditation—illustrates how utterly strange our everyday world can be.