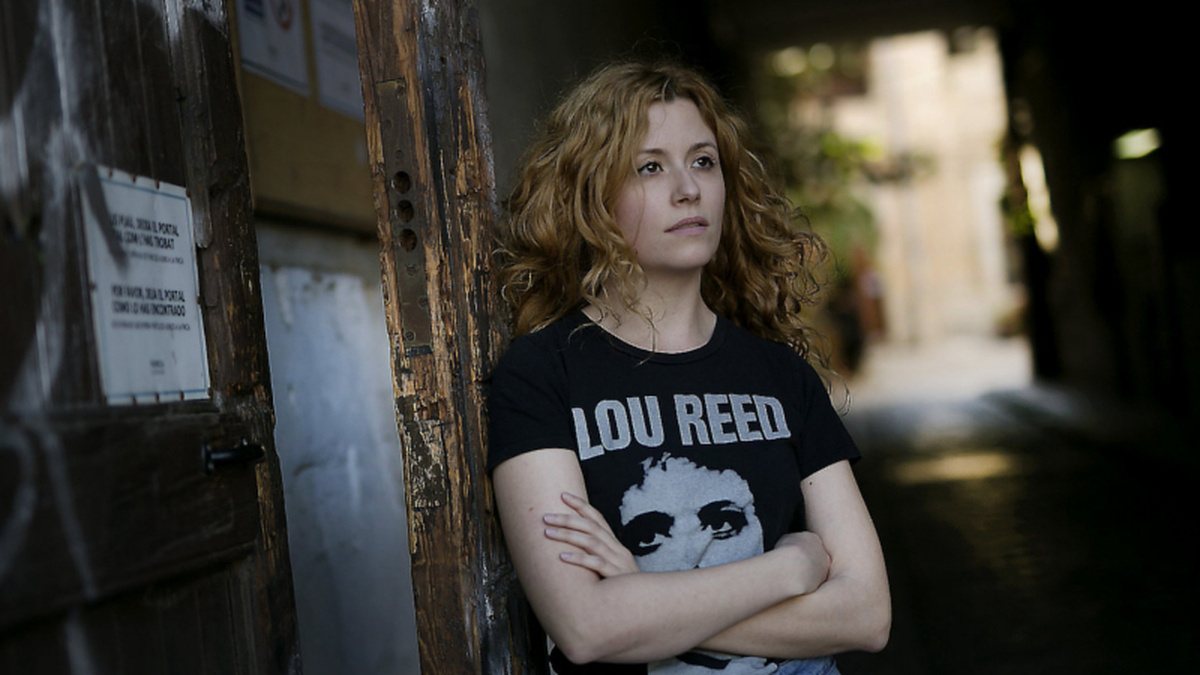 Director of Cannes’ awarded Los Desheredados, Laura Ferres joins us in Glasgow to discuss the boundaries between fiction and documentary. This Masterclass will investigate how to use personal stories to be told in a true original way. How much can be exposed? How much of your personal life are you risking? How far the filmmaker should go?

Laura Ferrés (Barcelona, 1989) is a filmmaker, screenwriter, producer and film professor. Graduated in film direction from ESCAC (University of Barcelona).

A Perro Flaco is her degree’s final project. It was selected and awarded by several film festival around the world such as SEMINCI 2014 (Spain) and Montreal World Film Festival 2015 (Canada).

Los Desheredados is her first film after university. Cannes 2017 Semaine de la Critique awarded as Best Short Film (the Leica Cine Discovery Prize). Nominated to the European Film Awards 2017 and awarded Best Documentary Short Film at the Goya Awards 2018 (Spanish Film Academy). What is more, Los Desheredados was also released in sixteen Spanish theaters, not before a feature or as part of a shorts program, but solo, an unprecedented event in Spain when ti comes down to short-film distribution

Currently, she teaches film direction at ESCAC (University of Barcelona) and writes her first feature film thanks to the Semaine de la Critique’s Next Step workshop and the Moulin d’Andé’s Center for Film Writing.

#CINEMAATTIC
CinemaAttic is a punk film collective or rather a collective of film punks specialised in pop up film screenings, distinctive underground events and retrospectives on Spanish & Latin American cinema. We promote independent cinema in an interactive and socially engaged environment. With particular regards to short films (we defend the value of short-film as an artform), classic Spanish cinema and rare cult movies from Spain and Latin American countries.